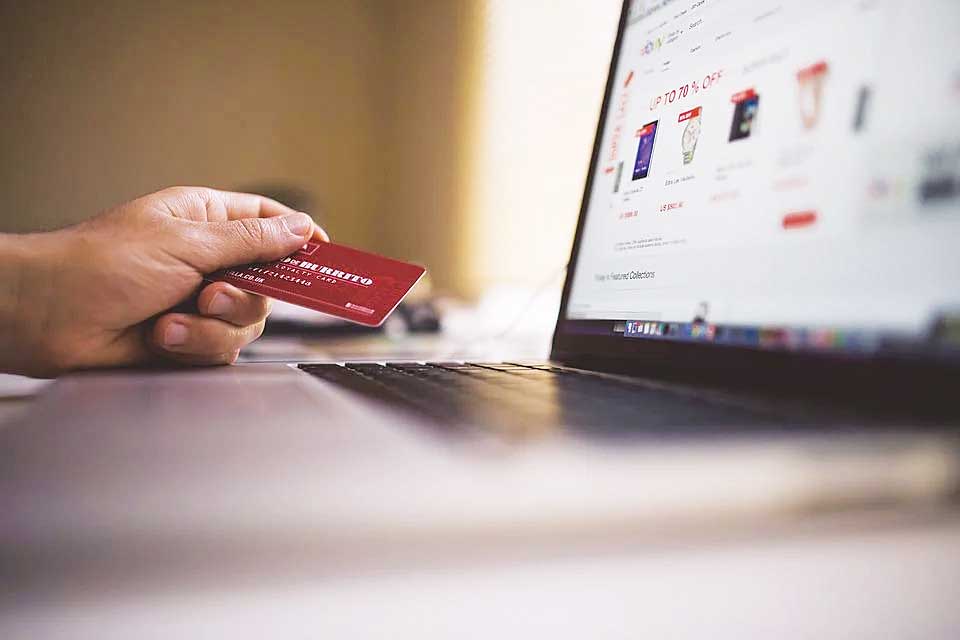 Cyprus’ only credit agency believes that the inclusion of data from the widest range of categories is the only way to form a complete picture of a borrower’s financial behaviour, as the government works towards assigning credit scores to the population by late 2024.

The Artemis Credit Bureau, set up as a subsidiary of the Association of Cyprus Banks, has been operating since 2008, gathering data on people’s credit activity. It is exempted from the obligation to inform data subjects on the processing of their personal data because the processing arises from a legal obligation, it says.

The company’s general manager, Yiannis Tomasides, recently took part in a conference of the European Association of Credit Bureaus (ACCIS) in Brussels which highlighted the importance of credit bureaus for national economies, and the legislative changes that may be coming through the EU.

Tomasides told CNA the conference covered a range of topics that included developments to fulfil their core mission, which is “supporting responsible lending and responsible borrowing”.

“The inclusion of data from the widest range of credit facility categories is the only way to form a complete image of the borrower’s financial behaviour, which on the one hand ensures creditors an objective assessment of the borrower’s creditworthiness and on the other hand protects the borrower from receiving a new credit facility which, based on his available income and his existing obligations, he cannot service,” said Tomasides.

“It is for this reason that data exchange systems are, according to the World Bank, one of the three main pillars of an efficient financial system, contributing to the financial stability of a country,” he told CNA.

According to its website, Artemis, which was established in October 2008 collects and provides information concerning the financial behaviour of individuals and legal entities.

It gathers information including personal data “which can be used to identify individuals”, such as identity card or passport number, name and surname, date of birth and address.

The data is collected from banks, credit acquiring companies, the management committee of the central information registry and the department of insolvency.

It also keeps data on lawsuits, arbitrations and court decisions involving individuals and companies, which concern credit facilities by the banks and credit acquiring companies, plus entries for issuers of bad cheques. Bankruptcy information is also scooped up.

“The Artemis Credit Bureau’s registry presents a complete picture of a consumer’s creditworthiness. Individuals who fulfil their obligations in a timely and comprehensive manner, may be benefited in securing better credit terms,” it says.

“This is a detailed report that presents your overall financial behaviour. That is, whether you successfully fulfil your financial obligations to your creditors or not,” the site says.

It goes on to say that according to Article 14 of the General Data Protection Regulation (GDPR) that came into force in May 2018, Artemis is exempted from the obligation to inform the data subjects on the processing of their personal data because the processing arises from a legal obligation.

The company said that due to the large number of subjects who were included in its registry, Artemis informed people about the use of their information in a press announcement on September 30, 2014.

As Cyprus’ sole credit bureau recognised by the World Bank and a full member of ACCIS, the European Association of Credit Bureaus, the company said it plays a fundamental role in the strengthening and improving the prosperity of the Cyprus economy.

“These assessments help promote responsible lending, preventing people and businesses from getting into greater debt levels than they can afford, and reducing the amount of unrecoverable debt and insolvencies,” it said.

Individuals are entitled to obtain copies of their personal data that the company holds in its data base free of charge. Companies must pay 10 euros.

The company holds data in an archived form for up to ten years for investigation and enquiry purposes “and as appropriate for our defence in legal claims”. Artemis says it does not use the information for profiling and everyone can ask to see what information they have on them in their database.

Individuals have the right to pursue a correction and their information can be restricted from circulation until the correction is made.

There is, however, no right to erasure. “The right to erasure is not applicable to the Artemis database because the processing is necessary for compliance with a legal obligation, “the company says. There is also no “right to object” for the same cited reason.

Under the Cyprus Recovery and Resilience Plan, the government is working towards having credit scores assigned to everyone by late 2024.

“Better assessment of credit risk is expected through maintaining a credit registry to enable the market to offer services such as credit scoring, in full conformity with data protection rules,” the plan says but the general aim remains to establish better profiling of potential debtors and better decision making in the loan-granting process.

The existing legal framework for the system for exchange of data which is used by the central bank “is problematic” as it denotes Artemis, a private company belonging to the Association of Cyprus Banks, as the credit registry, the plan says.

In order to be in a position to advocate for the upgrade of Artemis, the distortions in the current framework need to be corrected, it adds, because Artemis is a private company.

This would be accomplished by making the central bank the owner of the system, defining who can have access and the period for which data can be held, amongst other issues.

The overall objective of the reform is to provide better information for new lending regarding the debtor’s financial profile. This should in turn contribute to low levels of non-performing loans.

The plan says that the finance ministry has assigned the drafting of the legislation to a legal adviser.

However, the government foresees that there could be a number of impediments since the proposed reform needs the agreement of several competent authorities and there is a risk of not reaching a consensus due to the high number of stakeholders involved.

“Through the operation of this all-encompassing register a more thorough picture of the distribution of private debt would be obtained and its development would be monitored,” the plan says.

Furthermore, a consolidated picture of creditworthiness towards public authorities “will be particularly useful for aid-granting authorities in their efforts to target state aid, especially in the form of state guarantees… thus making better use of scarce public resources.”.

The action plan includes an electronic database, which will collect data from all public and private creditors and will encompass liabilities beyond the debt owed in the form of loans, to include liabilities and arrears such as tax liabilities and contributions to social insurance.

“The aim is to create a database that will facilitate assessing economic behaviour … with the aim to generate a credit score for each debtor.”

Once the technological infrastructure is set up, the system would need to undergo a two-year data collection period to enable the production of reliable credit scores, it adds.

The timeline for the scoring foresees the House enacting the law by the first quarter of 2023 with the “successful production of credit scores” by the end of 2024.