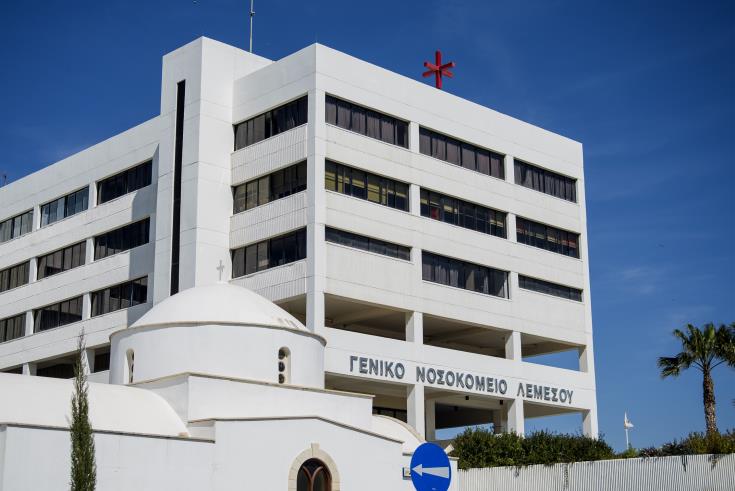 Doctors at the Limassol’s general hospital A&E department will hold a two-hour work stoppage early on Friday to protest the alleged attack on a physician by a patient the previous morning.

Chaos erupted at the A&E department of Limassol general hospital at about 1am on Thursday when a doctor and officer were injured. Three men, aged 25, 26 and 32, were arrested.

Initially, a police officer was called to the A&E department following reports of shouting and trouble breaking out.

The officer managed to distance the various quarrelling people from each other, but the three young men began swearing at the officer and a doctor on duty as they were leaving the area, police said.

The three men entered their vehicle and the officer attempted to arrest one of them but faced resistance, while the driver of the vehicle began speeding off. The door of the car was open and the officer was inside, with the vehicle moving about 90 meters until it came to a halt.

After the car was stopped, one of the young men attacked and punched the officer.

Reinforcements were called to the scene and all three suspects were arrested.

Citing the incident, state doctors’ union Pasyki condemned “the infliction of actual bodily harm on a doctor on duty at the A&E of the Limassol general hospital”.

The union announced it will proceed with a two-hour work stoppage at 9am on Friday, when the A&E will be staffed with security personnel.

Pasyki also called on “all those responsible to finally assume their responsibilities towards the A&E and public hospitals in general”.

Civil servants’ union Pasydy has frequently slammed the state and the hospitals’ management for “the inability to protect health professionals” following an increase in incidents in recent years.

Unions concede that authorities had taken some initial measures to increase security at A&E departments, but these were inadequate as there were frequent incidents of verbal, physical and psychological abuse by patients and those accompanying them.

In a statement later in the day, the state health services organisation (Okypy) said it “unequivocally condemns any act of violence and in particular against health professionals who are on the front line every day to save lives”.

“We are convinced that justice will be served for the recent incident of violence that took place at the Limassol general hospital, and we hope that it will be that last act of violence towards a health professional on duty,” Okypy said.

Ferry-service shortcomings to come under scrutiny