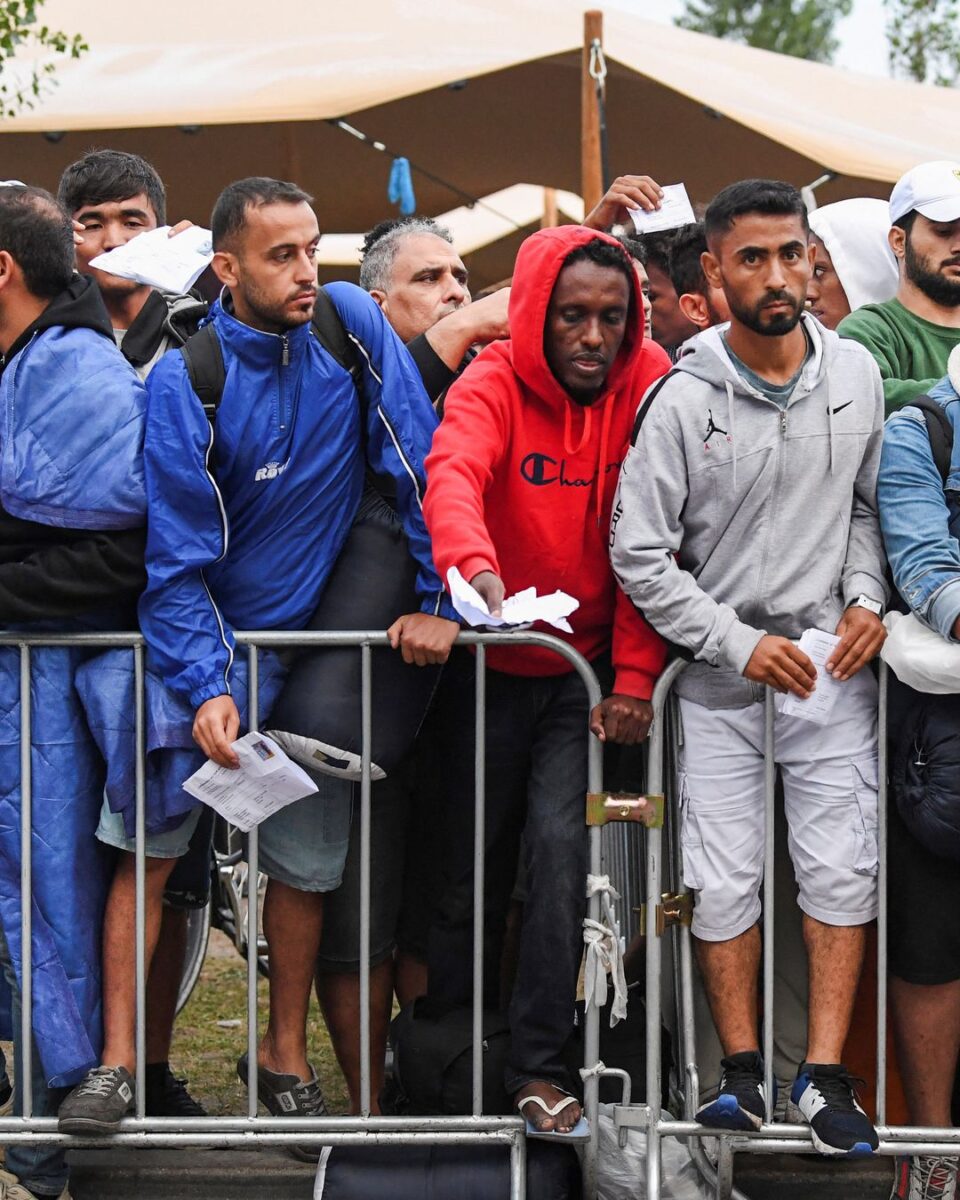 Refugees wait outdoors on the damp ground at the main reception centre for asylum seekers, in Ter Apel, Netherlands August 17. More than a hundred people have spent nights outdoors, sleeping on the roadside with little or no access to shelter or food.

Pressure rose on the Dutch government on Friday to tackle what refugee advocates have called “inhumane” conditions at its main shelter for asylum seekers as humanitarian group Medecins sans Frontieres sent in a team to assist with medical needs.

It was the first time that MSF, also known as Doctors Without Borders and mostly active in poor developing nations, was working in the Netherlands, a wealthy European Union state, the MSF emergency coordinator at the shelter said.

“The asylum-seekers here live in dismal, primitive circumstances,” Monique Nagelkerke said, referring in part to more than 700 asylum seekers who have been sleeping rough outside the reception centre in Ter Apel in recent weeks.

Dutch broadcaster RTL Nieuws reported earlier on Friday that the government planned to rectify conditions by increasing the centre’s capacity and ordering regional authorities to take in more refugees, citing a leaked plan.

That followed the death of a 3-month-old baby at the Ter Apel shelter this week, which drew international concern.

“We are stuck, we don’t know where to go,” said Mortad, 25, who came from Yemen and has been sleeping outside the centre for 11 days, through both a heatwave and thunderstorms.

“No one wants to talk to us, only the guards, and the guards tell us: ‘Sorry, wait’.”

Charlotte Hees, a spokesperson for the Justice Ministry, which oversees asylum policy, said she could not confirm the RTL report “because there are still negotiations going on”.

Prime Minister Mark Rutte, who in June said he was “ashamed” with regard to the persistent problems at the country’s sole asylum seeker intake centre, was expected to announce plans later on Friday after a cabinet meeting.

The Dutch Council for Refugees has said conditions at the Tel Apel centre in the northeastern province of Groningen are “inhumane” and violate European Union law.

The baby died of unknown causes in a sports gymnasium being used as a makeshift shelter for newcomers at the shelter with nowhere else to sleep, according to Leon Veldt, spokesman for the Dutch Central Agency for the Reception of Asylum Seekers.

A lawsuit by the refugee council, due to be heard on September 15, demands improved conditions at the reception centre by October 1, including access to clean water, showers, privacy, adequate food and healthcare.