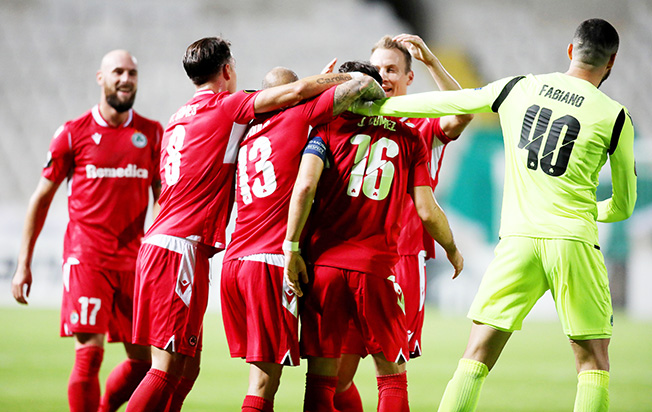 Arsenal’s other opponents in Group A include Bodo/Glimt and FC Zurich, as the two-time runners-up look to capture a maiden title in the competition.

The winners of the group stage, which begins from Sept. 8, will advance directly to the round of 16 that will take place from February onwards.

Group runners-up will progress to the ﻿knockout stage playoff round where they will meet one of eight teams that have finished third in their groups in the top-tier Champions League.

Third-placed teams in the Europa League groups will drop to the third-tier Europa Conference League where they will play the group runners-up from that event in the knockout round playoffs.

TV shows we love: My Next Guest Needs No Introduction with David Letterman