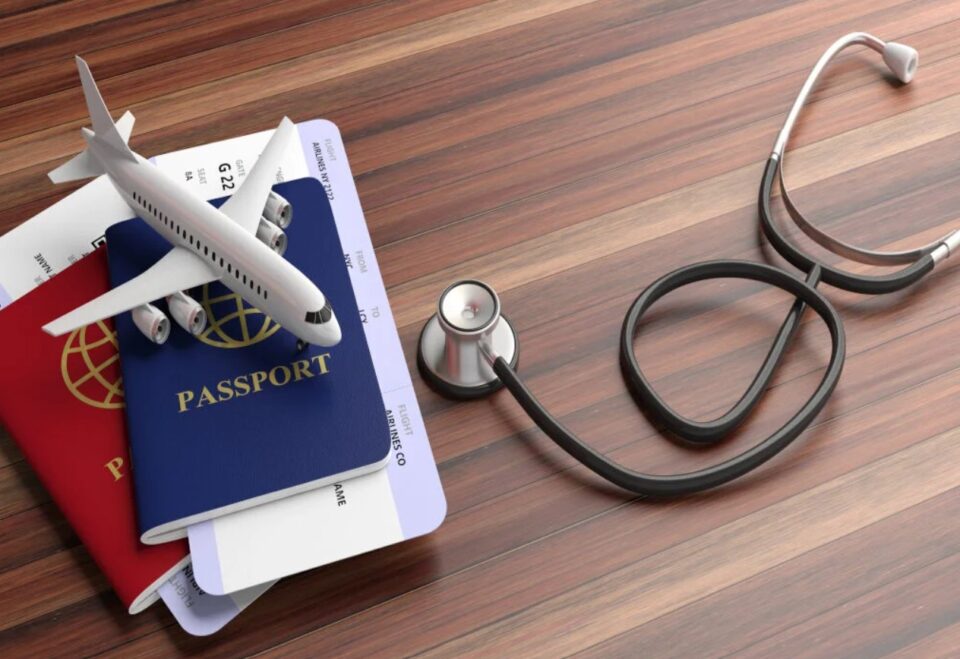 During the previous week, Deputy Minister of Tourism Savvas Perdios spoke on two government schemes that seek to bolster Cyprus’ tourism product, with particular focus on the healthcare and wellness sector, which are most commonly spoken about under the catch-all term of medical tourism.

“We are essentially talking about a qualitative improvement of the services provided by existing units with clear objectives, such as their digital transition, their energy transition and the upgrading or addition of health, wellness and assisted living services,” Perdios said.

“It is an admission that as Cyprus we have not developed sufficiently in the field of health and wellness tourism, which are an important part of special forms of tourism – so, all of this will help the hotel industry to attract a high-income segment of the market that until today remains extremely underutilised”, he added.

Indeed, this particular segment has been targetted by many governments around the world, as it would help them diversify their tourism industry, while also being able to attract visitors year-round, boosting long-term sustainability.

Moreover, the paper goes on to state that the international medical tourism market is expected to grow by $131.35 billion by 2025, with an average annual growth rate of 20 per cent.

“The growth in medical tourism is largely due to the decreasing costs of travel and the increase in advertising by companies that wish to attract patients, as well as the improved availability of health technology,” the paper’s authors Haeok Liz Kim and Sunghyup Sean Hyun said.

“Although this change has mainly been led by individuals, medical tourism has also received institutional endorsements, since, over the past decade, tourism authorities and community leaders have begun to consider medical tourism a significant industry with the potential to diversify existing forms of tourism, enhance local health care systems, improve the economy, increase tax revenues, and create employment,” the authors added.

Furthermore, earlier this month, Schengen Visa news’ Annie Spratt reported that “a recent study has shown that global medical tourism is expected to grow to be worth over €180 billion by 2025”.

“According to the study, such an increase can be reached in the next three years provided that developing healthcare markets pick up patients from countries that are wealthy,” Spratt added, again highlighting the need for Cyprus to invest in this segment.

Moreover, an analysis paper by global advisory firm KPMG elaborates further, explaining that “demand for healthcare services across the world is growing”, with a number of driving forces behind the segment’s growth.

These include demographic factors, such as longer lifespans and rising birth rates in certain regions around the world.

“In developing countries, medical tourism may contribute to the modernisation and expansion of healthcare facilities,” KPMG said.

“The demand for treatment is fueled by an increase in the number of cases of lifestyle and chronic diseases, and complex surgery requirements, paired with rising medical costs in developed countries,” the company added, noting that “healthcare awareness amongst the general public boosts medical tourism for preventative care”.

However, KPMG explained that the medical tourism segment is influenced by a number of factors, all of which Cyprus must take into account when investing in the segment in order to boost its appeal.

These factors include affordability, specialised, high-quality healthcare, ease of access and immediacy of service, privacy and anonymity, as well as satisfactory communication and ease of arranging a procedure.

Additional factors include travel opportunities that allow medical tourists to combine their trip with a visit to a new destination, the affluence of patients who may be able to access advanced treatment options, as well as the unavailability of certain treatments in the patient’s country of residence.