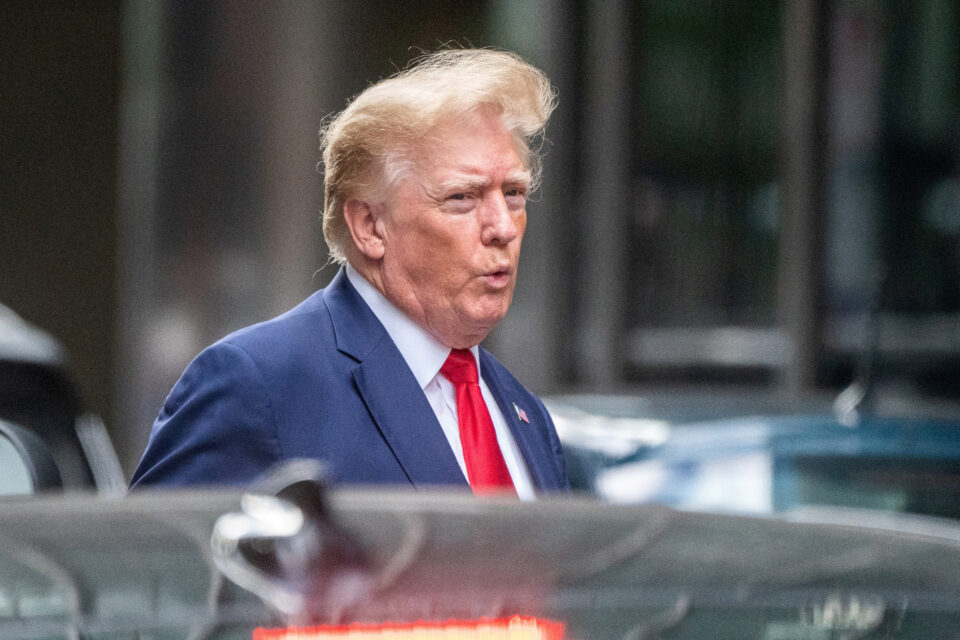 News media outlets on Wednesday filed a new bid to unseal even more court records tied to the FBI’s unprecedented search of former President Donald Trump’s Florida estate, asking a federal judge to make public more details about the records that were seized.

The news media request came just hours after the Justice Department late on Tuesday evening filed a 54-page document outlining publicly for the first time evidence it obtained that Trump may have tried to obstruct its investigation by deliberately trying to conceal documents.

In a response to the department’s filing, Trump spokesman Taylor Budowich said on Twitter: “It took less than two pages of a 40-page response for the Biden regime to concede this unprecedented and unnecessary raid had NOTHING to do with any crimes, but rather a dispute over Presidential Records.”

However, the Justice Department’s search warrant was approved based on concerns that there were violations of three other statutes, including a provision of the Espionage Act and obstruction. The Presidential Records Act was not cited in the warrant.

One is a more detailed receipt of the property the FBI seized from the Mar-a-Lago estate, which included 33 items and boxes containing more than 100 records with classification markings.

The other record being sought is a document that will have more details about the status of the department’s “filter” review, in which agents not involved in the investigation weed through the documents to separate anything possibly covered by attorney-client privilege.

“The judicial records identified herein are central to the public’s further understanding of what occurred at Mar-a-Lago on August 8, 2022, and this unusual civil proceeding, and will also shine greater light on actions of government in executing the search,” the outlets wrote in their motion.

In the Justice Department’s public filing late on Tuesday, prosecutors said Trump’s records custodian, whom they did not name, falsely certified that all government records had been returned when FBI agents and a top Justice Department official paid a visit to Mar-a-lago in June to retrieve the materials.

At that visit, Trump’s attorney also prohibited government investigators from opening or looking inside some of the boxes that Trump kept inside one of his storage rooms, they said.

The department ultimately decided to seek court approval for a search warrant, after the FBI developed evidence of possible obstruction.

“The government developed evidence that a search limited to the storage room would not have uncovered all the classified documents at the premises,” prosecutors said.

The media outlets seeking the additional materials have been successful before. Last week, they persuaded the magistrate judge who approved the warrant to unseal portions of the Justice Department’s affidavit, which contained the evidence that the FBI had probable cause to search Trump’s home.