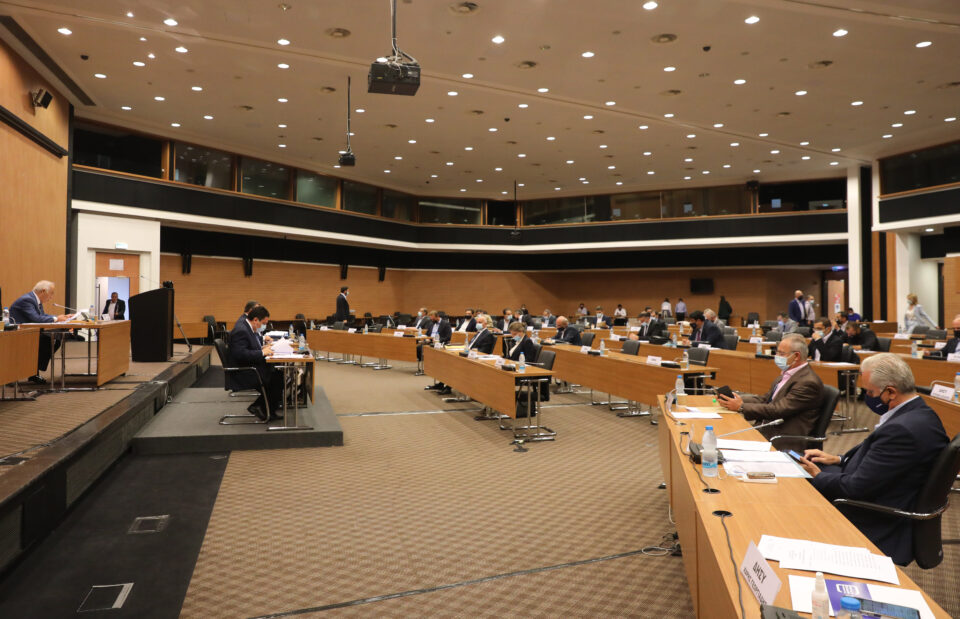 The Audit Office said on Monday it was carrying out audits of private donations to political parties for the years between 2016 to 2021.

“At this stage the audit will focus on the contributions related to the Cyprus Investment Programme, as requested by the audit committee,” the office said in a Tweet.

“The audit will then be extended to other issues,” it added.

Christos Christophides Akel MP had alleged on Friday that Disy was the recipient of an illegal contribution and recipient of suspicious donations from companies connected with individuals who were on the cusp of being naturalised via the now defunct Cyprus passport by investment scheme.

“Since the moral dimension of absolutely legal contributions has been raised, Democratic Rally [Disy] is taking the initiative and will soon submit a legislative amendment prohibiting any contributions toward political parties, whether by natural or legal persons, beyond the specified subscription from its members and state sponsorship,” Disy’s announcement said.

“Will the opposition support the initiative?” it added.

Christophides had listed a series of companies connected with individuals whose passport application was pending and had suspiciously donated money to Disy, suggesting that said donations were sweeteners connected to their application.

Moreover, he alleged that an illegal donation took place citing the case of Tigerview Holdings Ltd.

Tigerview Holdings Ltd, connected with Tarek Said Moamen who was naturalised in 2019 by cabinet decision, had donated €20,000 to Disy in 2018.

Crucially, Tigerview Holdings Ltd was not incorporated in Cyprus until 2017 and had carried out the donation about a year later, thus rendering the donation illegal as donations of more than €5,000 from entities permanently established in Cyprus for less than three years are not allowed according to Art. 5 of the law governing political parties.

“No private donation of any kind more than €5,000 per year by a natural or legal person is allowed…when it has not, in the case of a legal entity, during the last three years been permanently established in the Republic,” article 5 of the law reads.

Accusing opposition of lying and spreading erroneous information Disy in its announcement further reiterated that all donations towards it “were obtained legally and with full transparency”, and that they had been made public in due time and submitted to the competent state authorities for control without the slightest comment being made.

“No opposition party expressed objections for naturalisations when they should and are now hypocritically complaining,” it added.

In addition, Disy called on competent authorities to audit again, one by one, all contributions to all parties and in case violations are found then penalties, as provided by the law, should be imposed.

“In the event that a violation is found, we will return the entire specified amount to charitable institutions. We call on the opposition to commit toward the same direction,” the announcement added.

Coming back later in the day, Akel accused the ruling party of engaging in smoke and mirrors.

“Disy owes the public some answers, which we will continue to demand.”

Akel went on to say that it has always been a “champion” of ending parties’ dependence on private contributions.

“But in order to do that, there needs to be an increase in the state grants [to political parties] with full transparency and audit, so that parties do not need financial support from private individuals.”

“Disy are welcome to come and discuss this. Even at this late stage.”

The auditor-general, signatory to the letter requires the parties to submit the register of contributions they are obliged to keep for the period in question no later than September 23, specifically requesting information on names and ID numbers for natural persons, or registration numbers in case the contribution was made by a company.

The end of an era in quality TV