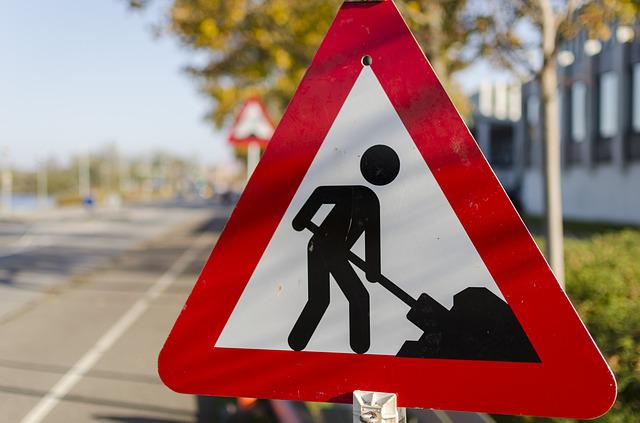 Transport Minister Yiannis Karousos on Monday said measures are underway to tackle congestion, particularly in Nicosia and Limassol, as well as to improve the road network for rural areas.

Speaking on CyBC radio, the minister said smart traffic lights, various roadworks and increased frequency of buses were among strategies being implemented for reducing congestion and improving the entry points into Nicosia and Limassol.

A new pilot programme is also being implemented islandwide, the minister said, to offer door-to-door transport for primary school pupils in an effort to ease rush hour traffic, while a study is being carried out which includes the possibility of a introducing later or staggered start times for schools.

On Sunday, speaking at the annual traditional grape jelly (palouzé) festival in Limassol, Karousos said the government considers the “protection, support and development” of mountain and rural areas a top priority.

“The Anastasiades government, has set out to create conditions that allow for the attraction of new families, investors and entrepreneurs, for permanent living and professional activity” in the countryside, Karousos said.

He stated that the 2022-2024 budget for development of rural and mountainous communities exceeds €370 million, up by €125 million compared to the previous three-year period.

The minister added that important road network projects totalling €350 million are now on track to be implemented for the benefit of rural areas such as Ayios Ambrosios, where the festival was being held, adding that the road improvements will contribute to social cohesion of communities and limit urban sprawl.

Karousos referred to the paving of the old road that passes through Ayios Ambrosios in July 2022 and said soon various sections will be paved on the main Erimi – Mandria road for a total length of 9.1 km.

Regarding the improvement of the Erimi – Ayios Ambrosios – Omodos – Mandria road, the minister said road safety is being promoted at an expenditure of €200,000 approved by the committee for the resolution of traffic problems at the beginning of the year. The works will start in September and will be completed by the end of the year, while the construction of parking bays for heavy vehicles is envisioned for 2023 as soon as expropriations are completed, at a cost of approximately €300,000.

To improve road safety, the minister continued, speed and congestion reduction works have been completed on the Erimi – Mandria road, such as raised junctions, right-turn lanes, widening of abutments with the construction of walls and covered grooves on large sections of the entire road, as well as rainwater drainage projects.

“Only through the development of rural areas and the upgrading of the standard of living of the rural world, will we prevent its abandonment and highlight these areas as centres of cultural and economic development,” said the minister.

Afternoon outpatient clinics to operate as of today