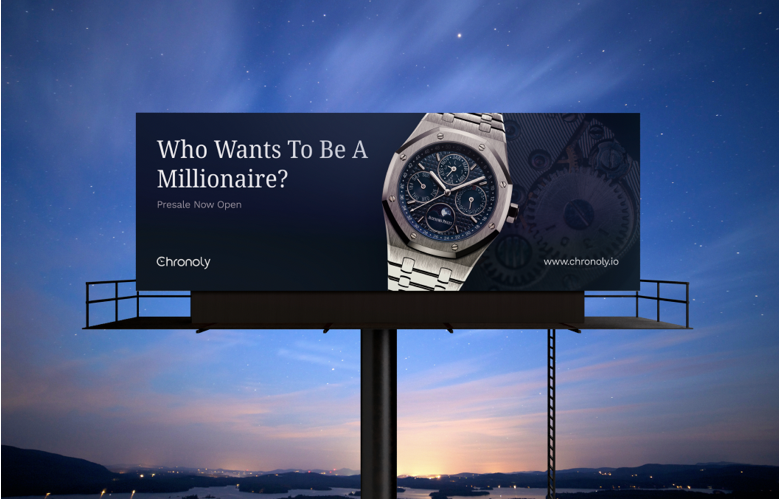 Social media hype, curiosity, and the fear of missing out (FOMO) were among the few prominent factors behind frenzied growth of cryptos and Non-Fungible Tokens (NFTs) till 2021. However, the digital asset market got a taste of reality check in 2022. Most of the crypto projects don’t have the backing of real world assets, which is one of the primary factors driving the value of any tradable asset. With prices of almost every crypto and NFT projects down to record lows amid rapid market decline this year, there is a growing realization that projects backed by real-world assets or real use cases will attract more investors now and in the near future. In this context, it is interesting to look at how NFT-based initiatives like Azuki, CryptoPunks (PUNK) and Chronoly.io (CRNO) have fared and what is expected of them in future.

Azuki is a collection of 10,000 anime-themed NFT avatars. In a very short time, Azuki has resonated well with people, including regular folks and avid NFT collectors. The Azuki NFTs pack some unique traits based on anime-themed drawing, which also makes it stand out among competitors.

Launched by Chiru labs, Azuki took the NFT world by storm back in January 2022. With over $500 million in sales, Azuki has entered the blue chip NFT club that boasts of projects like Bored Ape Yacht Club and CryptoPunks. The current floor price of Azuki NFT is 7.95 ETH and its market cap is 79,500 ETH, according to CoinGecko. In the last 90 days, Azuki NFT has managed to maintain the floor price between 10.9 ETH to 7.9 ETH while many other crypto and NFT tokens have fallen sharply.

Owning an Azuki NFT gives users access to the exclusive metaverse – The Garden – created by Chiru labs. The NFT holders can access art exhibitions, live events and other activities in The Garden Metaverse. The Azuki NFT also offers some rare collectibles and avatars that can be used in popular meta verses like The Sandbox (SAND) and Decentraland (MANA).

CryptoPunks (PUNK) is another popular NFT collection with a floor price of 65 ETH, according to CoinGecko data at the time of writing. CryptoPunks was launched as a set of 10,000 items in mid-2017 by Larva Labs Studio. CryptoPunks (PUNK) is a collection of pixelated face profile pictures. Built on top of Ethereum blockchain, CryptoPunks witnessed rapid rise in collections initially. The PUNK collection recently took over the top spot of NFT floor prices, briefly flipping Bored Apes. However, the project is continuing to plunge in value in tune with the cooling off of the NFT market. The CryptoPunk team is trying to rebuild its brand image, hoping it will pay off in the long run.

Notwithstanding the sluggish market trend, Chronoly.io (CRNO) has registered remarkable growth and it continues to attract investors’ interest. It is a decentralized watch NFT marketplace that allows users to own a share of rare and luxury watch collectables through fractional NFTs for as little as $10. CRNO is the utility token of this platform.

The CRNO tokens are nearly sold out in the presale phase while its price increased nearly 690%. Each CRNO token was initially offered in presale for $0.01. At the time of writing, each CRNO token is priced $0.079. With the official launch of Chronoly.io (CRNO) on a centralized exchange expected soon, there is a lot of excitement among investors about this project.

Unlike Azuki and CryptoPunks, each NFT offered by Chronoly.io (CRNO) is backed by a real luxury watch collectible held in a vault.