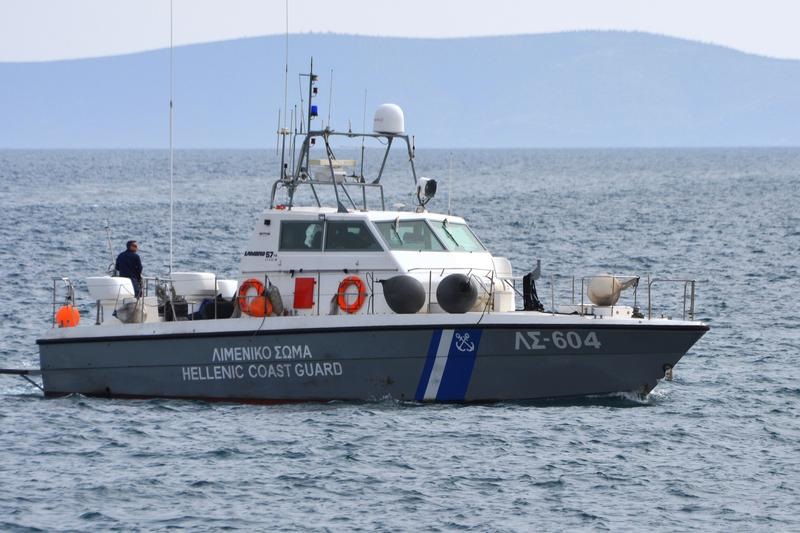 The Turkish foreign ministry has made new allegations against Greece, claiming that Greek coastguard vessels on Saturday harassed the Comoros-flagged Ro-Ro ship Anatolian, and fired warning shots some 11 nautical miles off the Turkish island of Tenedos in the Aegean, CNA reported on Sunday.

A differing account in the Greek media said an incident occurred on Saturday when a patrol boat from the Mytilene Port Authority spotted the Anatolian in the maritime area northwest of Lesbos, “moving suspiciously within national territorial waters and heading north of the island”.

According to the official notification of the Greek coast guard, the master of the ship in question, after being informed by the crew of the patrol vessel LS-EL.AKT., to stop his course in order to be inspected, did not comply and began moving parallel to the Turkish coast.

A pursuit followed, during which warning shots were fired but the vessel did not stop, entering Turkish territorial waters and moving towards the Turkish coast.

According to the Turkish foreign Ministry the Anatolian was in international waters.

The ministry has protested and requested an immediate investigation and explanations, according to reports in the Turkish press, citing diplomatic sources.

“Following a notification of harassment with live fire by the Greek coast guard against the ship Anatolian, which was sailing in international waters, 11 nautical miles southwest of Tenedo, Canakkale Province, two vessels were immediately dispatched from the [Turkish] coast guard and the Greek units quickly left the area,” the ministry was quoted as saying.

“The Turkish ministry of foreign affairs denounces this ‘violation of international law,” the report added.
According to diplomatic sources cited by Turkish media, the foreign minister lodged a protest immediately in Ankara and in Athens.

According to CNA, Cegiz Oluc, an officer on the ship, told CNN Turk that the incident lasted 20 minutes.
“I shot as many videos as I could. I had to keep the camera down. Even the boat number was clear.  We gathered our ship’s personnel in a safe place. We were calm. The attack began at about 1:30 pm It went on till 2pm,” he claimed.

Oluc claimed that the two Greek coast guard vessels opened fire on them while manoeuvring around them.
Also speaking to CNN Turk, security expert Coskun Basbug said: “It is a deliberate attack against Turkey. Greece is currently playing with fire”.

A week ago, Greece sent letters to Nato and the United Nations, complaining over what it called the “inflammatory” statements by Erdogan and asking them to condemn Ankara’s behaviour.

Last Monday, the European Union voiced concern over statements by Erdogan accusing Greece, an EU member, of occupying demilitarised islands in the Aegean and saying Turkey was ready to “do what is necessary” when the time came.

According to Turkey’s state-owned Anadolu news agency, Ankara then sent letters to the European Union, Nato and the United Nations explaining its stance and views on issues including overlapping claims on airspace, territorial waters and the demilitarisation status of the Aegean islands, among other issues.

“The Turkish attitude is a destabilising factor for Nato’s unity and cohesion, weakening the southern flank of the Alliance at a moment of crisis,” Greek foreign minister Nikos Dendias said in the letter to Nato Secretary-General Jens Stoltenberg.

A bank for the ‘little’ people