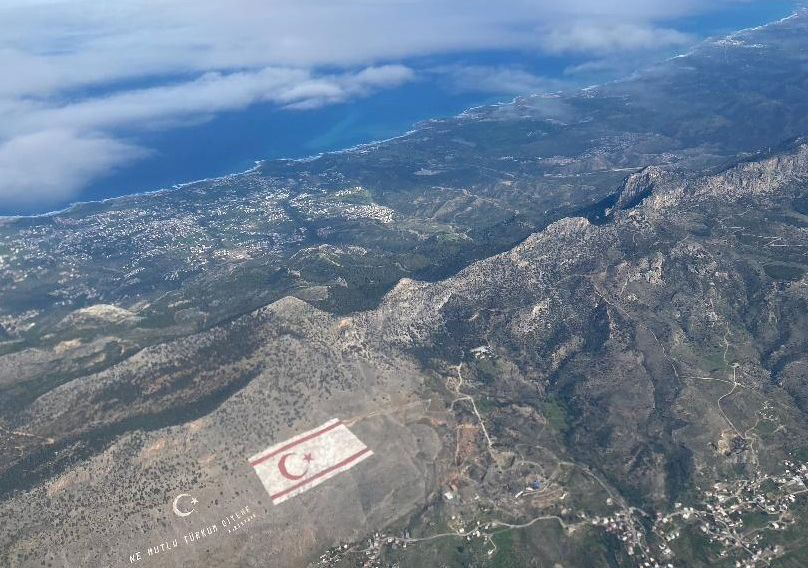 Human rights groups have called for the immediate release of bicommunal activist Andreas Soudjis who was arrested in the north in August and is could be released on Wednesday as his remand expires.

Soudjis was arrested crossing back from the north on August 30 on espionage suspicions as he was using a walkie-talkie to stay in communication with friends.

Initially, he was remanded in custody until September 7 and later had his remand renewed by the court in the north for another eight days.

On August 13, he and others were going to Galatea village in the north, taking part in some group activities including hiking. Soudjis, an electrician by profession, is a well-known activist in the reunification movement.

He allegedly used walkie-talkies to facilitate communication between vehicles due to problems experienced using mobiles registered in the Republic in the north.

On Tuesday, the Cyprus Peace Council said it condemns the rise of nationalism in political discourse.

“We call on the Turkish Cypriot authorities to end the detention of Andreas Soudjis and release him immediately,” they said.

They added that his multi-day remand sharpens the division and mistrust between the two communities.

Presidential candidate Nikos Christodoulides on Tuesday said the government needs to increase its attempts especially in the direction of the EU for Soudjis’ release.

Fellow candidate Andreas Mavroyiannis tweeted that everything possible should be done to secure the immediate release of Soudjis.

The UN has been informed of the arrest and the foreign ministry has said it was making attempts to have him freed.

Following the renewal of his remand last week, Turkish Cypriot lawyer Odgel Polili told the Cyprus News Agency after the hearing that no charges of espionage had been brought against Soudjis.

Photographs he has in his possession that were taken during a hike with 25 other people from Dherynia to the occupied part of Famagusta were confiscated. His mobile devices, including a GPS, have also been confiscated and a collection of memory cards, the lawyer said.

Bicommunal peace group Unite Cyprus Now also weighed in on Monday, saying that no charges have yet been made against Soudjis and that the duration of his custody and attacks in the press violate his basic human rights.

“This alone should have been a reason for his release since no charges have been made against him within a reasonable amount of time,” their statement said.

The Human Rights Platform, an NGO in the north, also echoed these sentiments, calling for his immediate release last week, as the proper processes have not followed.

Get ready for some ecstatic dancing