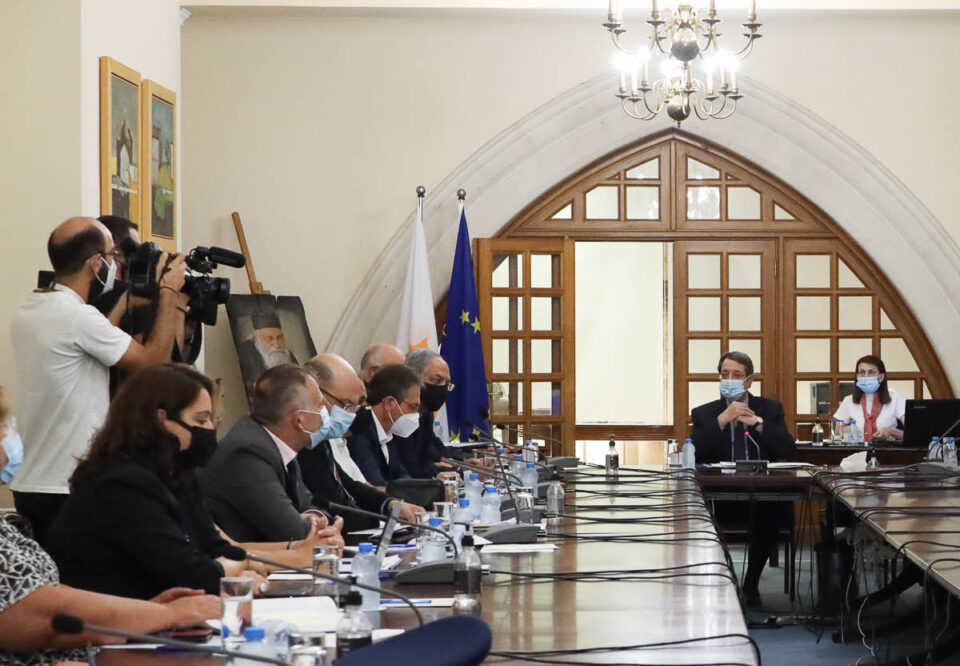 Television is the dominant force in Cypriot news media while younger audiences opt for social media, a study by the Cyprus Union of Journalists revealed on Tuesday.

The study showed that three out of four Cypriots use television to get information on topics of their interest.

While the use of television is especially prevalent in older audiences, it is still a medium that cuts across all ages.

On the other hand, seven out of ten individuals asked said that they use social media to get information.

Television also scores high on the general assessment category recording a ‘positive outlook’ among 49 per cent of those asked.

The medium disseminating the most fake news is “social media” according to 49 per cent of those asked, while 13 per cent said, “internet portals.”

Importantly, one in two individuals asked expressed trust in Cypriot journalists while 46 per cent of those asked said that they trust Cypriot news media in general.

Regarding people’s assessment of journalism in Cyprus, approximately one in two Cypriots gave a positive rating as far as media behaviour, ethics, news validity and knowledge of the subject are concerned.

Negative ratings were limited to 10-13 per cent, while approximately one in three expressed a moderate opinion on all characteristics under consideration.

In addition, 48 per cent of those asked consider Cypriot journalists as “reliable” while four out of ten individuals asked, believe that news media are financially dependent and 45 per cent believe that Cyprus media are prone to political influence.

Our View: Remains to be seen if recognition of ‘border that is not a border’ will help migrant problem