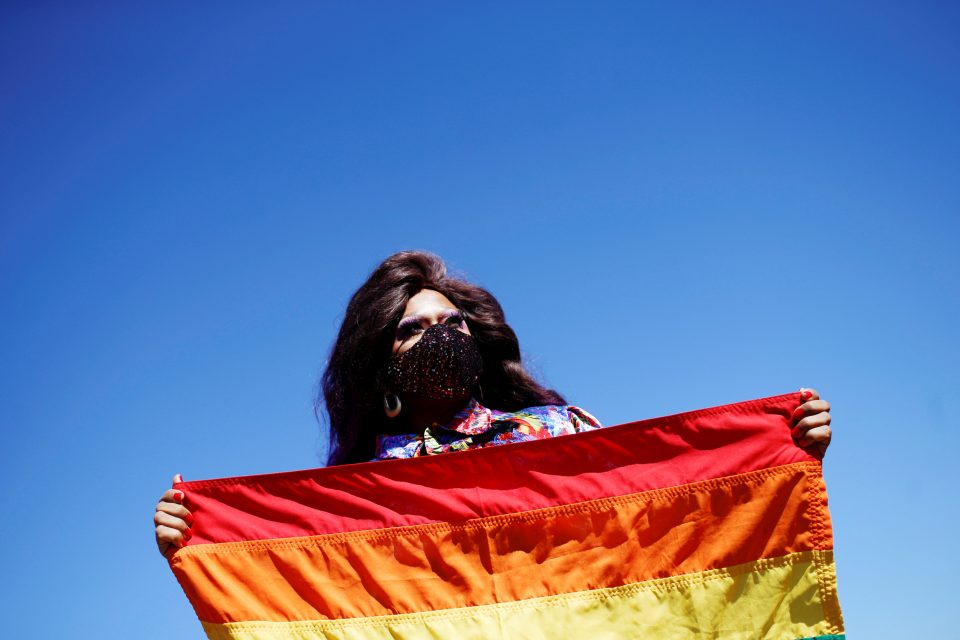 The council of ministers has approved a law allowing anyone over age 16 to legally have their gender changed on official documents without having undergone gender reassignment surgery, according to reports on Thursday.

Following the approval of the draft bill, the council sent the bill to parliament for official approval.

Previously, people were allowed to legally change their travel documents, but were not able to get the appropriate changes on any other official documents, such as tax IDs, a representative from NGO Accept LGBTI+ told the Cyprus Mail.

The bill was prepared over a period of three years by the justice ministry and the Law Commissioner Louiza Zannettou.

Zannettou has said that with this law, people will be able to submit application to change their gender on their legal documents.

“This bill is based on what most countries have introduced for self-determination, which is that I can determine how I feel. Minors are not affected, and one does not need to undergo surgery to submit the application about the gender that they will declare that they feel,” she had previously told daily Politis.

Commenting on the draft bill and its referral to parliament for approval, a representative from Accept, told the Cyprus Mail: “We are happy with this decision. However, we believe that it took too long for a bill about our rights.”

The representative added that they also want other bills dealing with LGBTI+ rights to be passed into law quicker such as civil weddings. Civil unions already exist in law but a civil marriage has different legal connotations and advantages.

The current draft bill on gender will be going to parliament, and an official announcement about it will be made on the day of the Pride march in Cyprus on September 25.

The representative said that the bill is a good step, but there are other issues for trans individuals in Cyprus looking to have gender reassignment surgeries done.

In Cyprus, there are only two or three specialists on the island that do hormone therapy for trans individuals, the representative said, adding that trans individuals wishing to undergo reassignment surgery must go abroad.

This law, the representative said is a good step, and now the group’s next goal is to press for the passing of a bill that would allow LGBTI+ people to have civil marriage and also adopt a child.

Public opinion however, the representative said, is still against this with most people saying they are against allowing LGBTI+ couples to have civil marriage or adopt.

IAEA board passes resolution calling on Russia to leave Zaporizhzhia