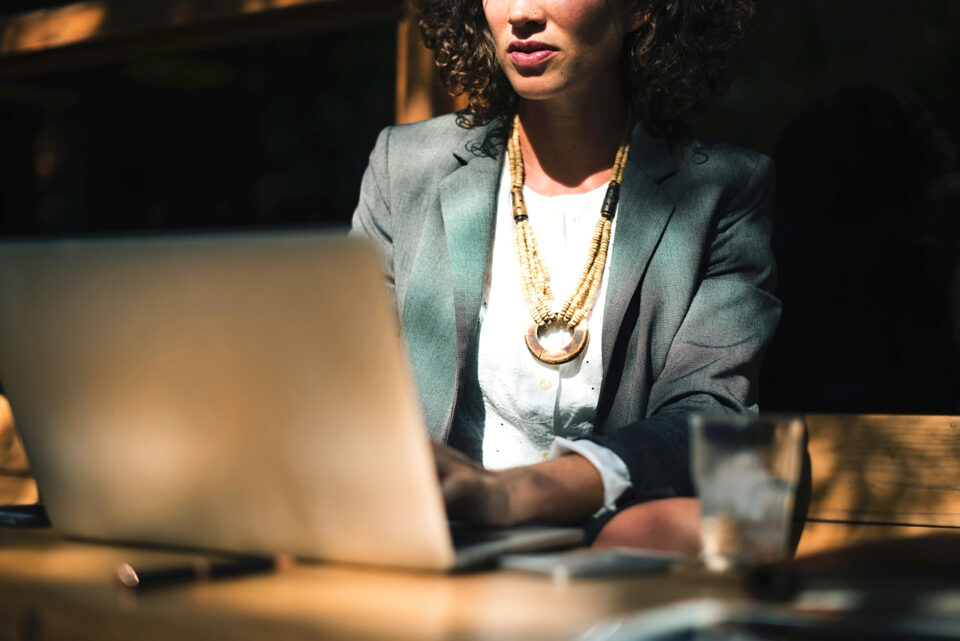 The equality commissioner was quick to let us know that the gender pay gap in Cyprus was 9 per cent, something which comes up a once a year and many politicians seize to score points with women voters.

The figure from Eurostat was presented without any context in the sense that the gender pay gap, often a contentious issue, is very complex because comparing like for like is very difficult due to the different choices, occupations and working hours between women and men.

Also, unusually, the commissioner did not point out that in terms of the smallest pay gaps, Cyprus was 7th from the top and in a very favourable position. We usually like to brag about such things.

When delving into the actual report however, the first thing that strikes the reader as odd is that the gender pay gap in Cyprus is half that of what we might consider more enlightened countries like Switzerland, Austria and Germany where it is more than 18 per cent.

If we were to accept the statistic as real, Cyprus’ current gender pay gap is actually a positive but it was presented as a negative. In 2018 it was 12 per cent, which would indicate significant progress has been made and this should be worth mentioning.

However, overall, the big question remains as to whether the gender pay gap, with all of its variables, can actually be boiled down into a single indisputable figure at all?

Eurostat said it was also worth noting that the financial penalties for working part-time rather than full-time were not larger for women than for men in any EU member state.

Outside the EU and Eurostat, some professions in the UK in terms of ‘equal work’, pay women anything from 12 per cent to 48 per cent more than men in exactly the same jobs. These include rail construction and maintenance operatives, legal secretaries, dental nurses, HR execs and traffic wardens. If these men went out and demanded equal pay there would be an uproar because it goes against what we are told.

Eurostat also implicitly states that residual gaps were not an ‘indicator of discrimination’ because this cannot be measured by statistics. They can merely point out where such gaps exist but cannot account for every variable.

Like any statistic, the gender pay gap, should be interpreted with caution and not just thrown out there as an indisputable fact. No doubt there are many instances where men are unfairly paid more than women, but it is not across the board, inevitable or always about discrimination.

Independents to meet again in search of single candidate