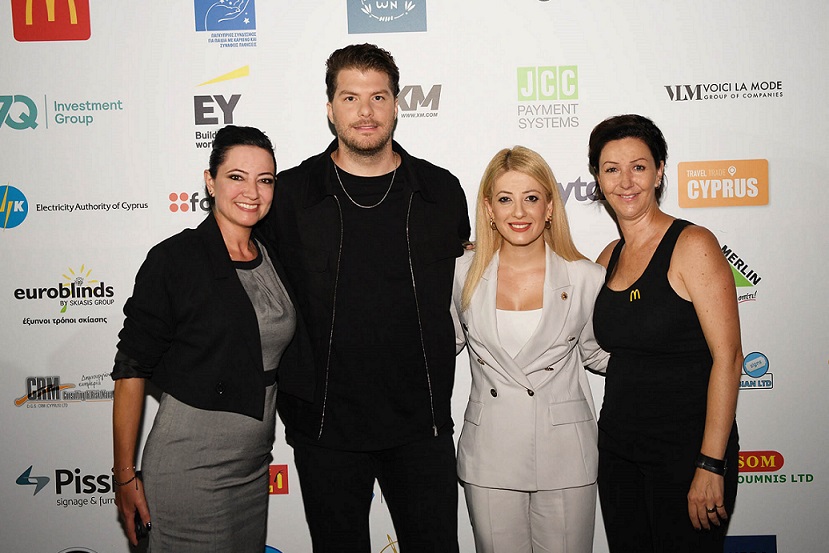 Speaker of the House of Representatives, Anita Demetriou, inaugurated Cyprus’ first Ronald McDonald House at a ceremony held in Nicosia on September 19, 2022. The establishment is a “home away from home”, and a warm “shelter” that will offer free hospitality to families of children receiving care at Nicosia’s Makarios Hospital, as well as at other hospitals in the capital.

Situated next to the School for the Blind on 28th October Avenue, the Ronald McDonald House officially began operations on September 1, and is already hosting its first families. Modern, well-designed and equipped with 12 rooms, its completion marks a huge collective effort by sponsors and volunteers. 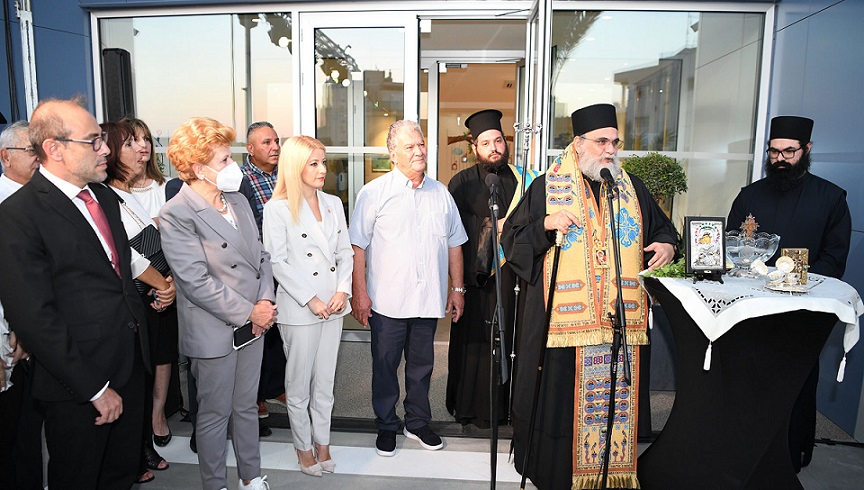 “We keep families together” is its slogan, and its sole mission is to provide a sanctuary to families in need. A tour of the facilities is all it takes to see it is far more than a high-performing hostel. On the contrary, it is a warm and welcoming oasis that becomes a big “hug” for families whose young ones are battling disease.

The inauguration ceremony’s distinguished guests included the Citizens’ Commissioner, the Mayor of Strovolos, the Director General of the Ministry of Health, the President and Members of the Board of RMHC Cyprus, as well as heads of political parties and media representatives. 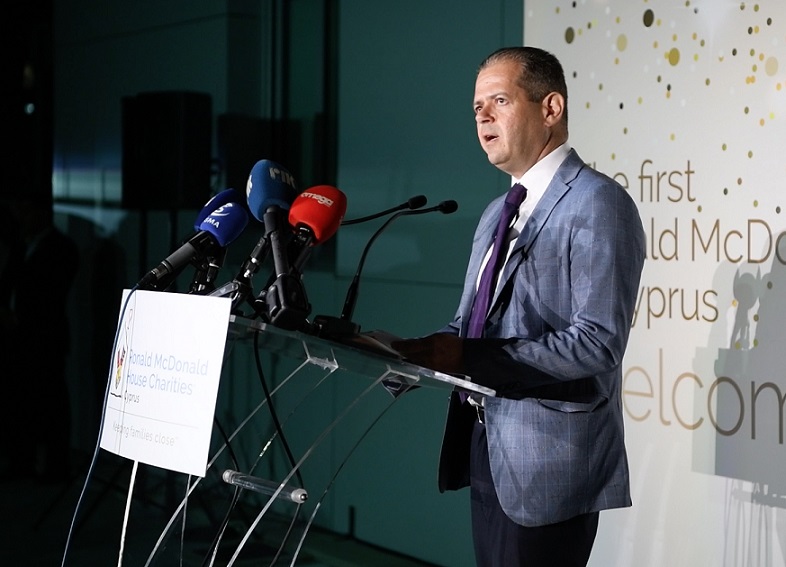 Before the evening closed, RMHC Cyprus President Michalis Michael, pledged “on behalf of the extended family of Ronald McDonald House Charities Cyprus … that we will constantly strive to do everything humanly possible, so that no hospitalised child will ever feel… that he or she is deprived of the warm embrace of his or her family”. 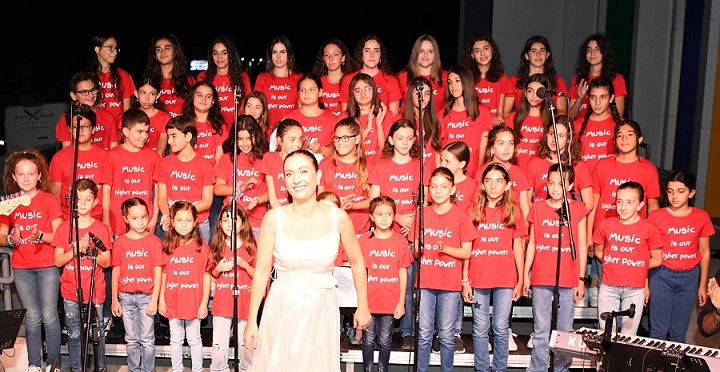 Ronald McDonald House Charities is a non-profit organisation operating in over 65 countries worldwide, whose mission is to create and support programmes that directly improve the health and well-being of children. Its long-time supporter and founding partner is McDonald’s™ restaurants.

Along the same lines, in 2014 Ronald McDonald House Charities (RMHC) Cyprus was established on the island. Its base is in Nicosia, with McDonald’s Cyprus restaurants its main sponsor. RMHC Cyprus’ vision is to become widely known for its efforts to improve the lives of families with sick children, offering them support, wherever and whenever they need it.

In collaboration with other RMHC chapters around the world, RMHC Cyprus has supported families with sick children to travel abroad for free, to accompanying their youngsters during their hospitalisation. As such, Ronald McDonald House Charities Cyprus secures vital resources and ensures children battling disease receive medical care from top hospitals worldwide.

Many thanks to RMHC Cyprus sponsors:

Migrants set up home in rough ground in central Limassol