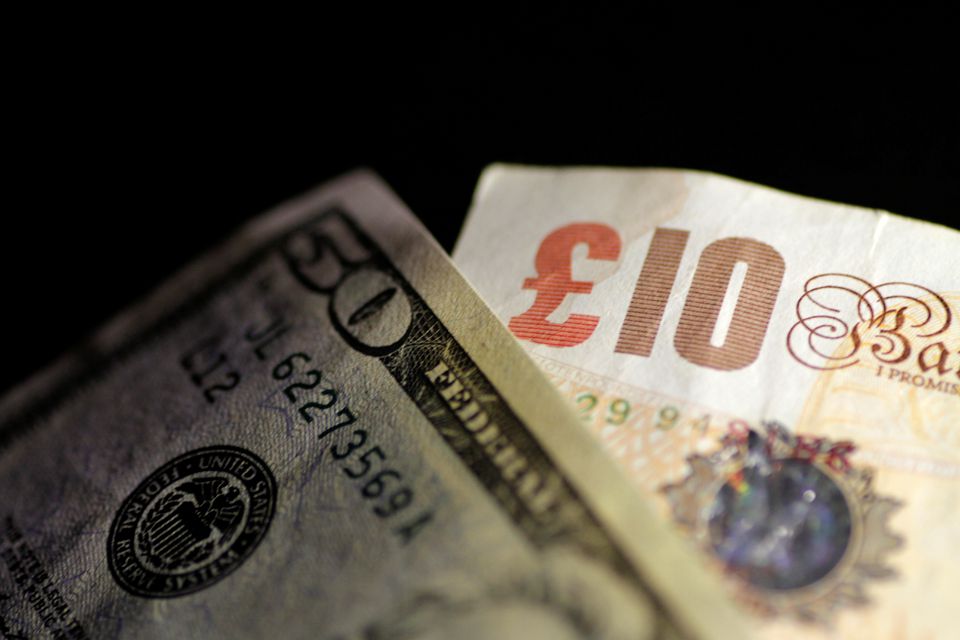 Sterling slumped to a record low on Monday, prompting speculation of an emergency response from the Bank of England, as confidence evaporated in Britain’s plan to borrow its way out of trouble, with spooked investors piling into US dollars.

The carnage was not confined to currencies, as concerns that high interest rates could hurt growth also knocked Asian shares to a two-year low, with demand-sensitive stocks such as Australia’s miners and carmakers in Japan and Korea hit hard.

“The movements over the last couple of trading days are quite fierce,” said Paul Mackel, global head of FX research at HSBC in Hong Kong. “It’s a strong reminder about how suddenly the drivers for exchange rates can change.”

The pound plunged nearly 5 per cent at one point to break beneath 1985 lows and hit $1.0327. Moves were exacerbated by thinner liquidity in the Asia session, but even after stumbling back to $1.05, the currency is still down some 7 per cent in just two sessions. Options pricing implies a wild ride ahead.

“The market is now treating the UK as if it’s an emerging market,” said Rabobank strategist Michael Every in Singapore.

“And they’re not wrong in terms of the policy response and the naivety of thinking that boosting demand rather than supply is how you deal with a supply side shock,” he said.

“If this carries across into European trading you’re going to get at a minimum a public statement from the BOE threatening (action) and…a strong possibility that they have to make an inter-meeting hike, and a chunky one at that.”

Britain’s announcement of unfunded tax cuts already set off the heaviest selling of gilts in three decades on Friday and has pushed the pound to a near two-year low of 92.29 pence per euro .

NOTHING IN THE DOLLAR’S WAY

The pound’s plunge is only the latest unnerving move as investors’ skittishness strains global financial markets.

The Nasdaq (.IXIC) lost more than 5 per cent last week for the second week running. The S&P 500 (.SPX) fell 4.8 per cent. Japan intervened in currency markets to support the yen and US interest rate expectations have climbed rapidly.

Focus later in the day will turn to politicians and policymakers’ response to the plunging pound, and to the latest round of dollar strength it has unleashed.

Japan’s Finance Minister threatened further intervention on Monday, but the yen was again under pressure and fell about 0.6 per cent to the weaker side of 144 per dollar.

China’s central bank on Monday announced fresh steps to slow the pace of the yuan’s slide by making it sharply more expensive to bet against the currency, though that too hardly budged the currency which shot close to its daily down limit.

All that has well overshadowed Italy’s election of its most right-wing government since World War Two. Some investors were relieved at the relatively poor performance of euro-sceptic coalition partners, though it was no help to the euro.

Oil and gold were under pressure due to the surging greenback, with gold hitting a 2-1/2 year low of $1,626 and Brent crude futures down about 1 per cent to the lowest since January at $85.06 a barrel.

“As of now, there doesn’t seem to be anything standing in the dollar’s way,” said Shafali Sachdev, head of FX, fixed income and commodities for Asia at BNP Paribas Wealth Management in Singapore.