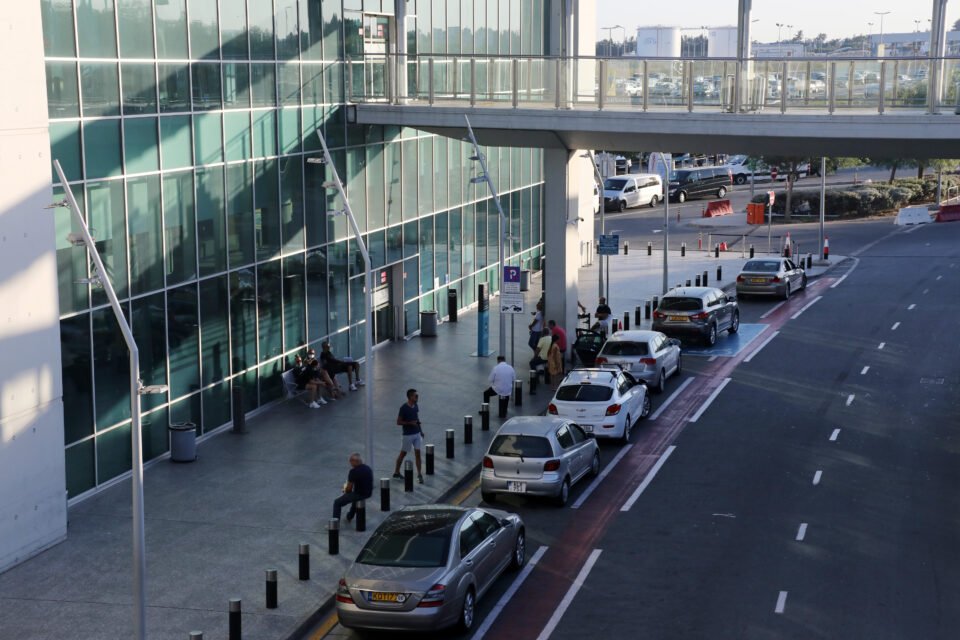 The government said on Tuesday it would cease talks with the Hermes consortium over expansion works at the two airports due to the toxic climate in the country caused by the upcoming presidential elections.

“It is with grief that we yet again note that serious matters pertaining to the country’s economy, impacting incomes and jobs, have become the subject of petty politics and populism,” a joint statement by the ministries of finance and transport said.

“As such,” it went on, “and taking into account the toxic climate shaping due also to the upcoming [presidential] elections, with particular disappointment the ministries would like to inform the public that they have no choice but to terminate any negotiations with [airport] operators Hermes in relation to reaching a compromise on the construction of Phase 2 works at the Larnaca and Paphos airports, and to suspend the implementation of the air travel incentives scheme for the 2022-2030 period.”

The comments came a day after the auditor-general in parliament flagged the ongoing negotiations.

The ministries were responding to criticism heard a day earlier in parliament regarding ongoing negotiations between the government and Hermes on two issues – extending the airports concession, and planned expansion works at the two airports, which Hermes was supposed to carry out.

According to the statement, the government and Hermes were in talks on the two issues, which have become interrelated. The two parties had earlier taken recourse to an arbitration process, where the state wanted to force Hermes to either carry out the Phase 2 expansion works – as stipulated in the initial contract – or else compensate the Republic.

That arbitration was then suspended, and talks initiated to find a compromise where Hermes would fulfill its obligation regarding the expansions – estimated to cost some €150 million – and in return it would be granted a time extension on its concession over the airports. Hermes would also waive any claims for compensation from the state in relation to lost revenues due to the coronavirus pandemic and the fallout from EU sanctions on Russia.

The ministries stressed that no agreement had been struck on extending the airports concession. Meanwhile the government had commissioned a private consultant to calculate whether the financial claims waived by Hermes would be at least equal to, or greater, than the monetary value of an extended concession. If so, Hermes would get an extension on its concession.

“This procedure would ensure the public interest,” the statement added, noting that any such deal would have had to pass muster with the European Commission.

What the government now appears to be saying, is that meddling by the auditor-general and parliament has scuttled those talks, leaving it no option but to pull the plug on negotiations with Hermes.

A day earlier, in parliament, Auditor-general Odysseas Michaelides had urged MPs not to release funds earmarked for the private consultant the government wanted to hire. The official revealed that over the summer the government had concluded an agreement – worth a reported €191,000 – with the private firm despite parliament not having given the nod for the funds.

Opposition MPs called this highly irregular and even illegal, vowing not to release the funds.

Two days after he sent the report – and before it was published anywhere – Michaelides got a phone call from a senior Hermes executive wanting to discuss these issues.

Responding to these allegations on Tuesday, Transport Minister Yiannis Karousos categorically declined suggestions he was the source of the leak. Censuring the leak, Karousos urged the auditor-general to report the matter to authorities.

On Monday, at the House finance committee, the auditor-general encouraging MPs not to take an extension to Hermes’ concession “lightly.”

Michaelides cited some data points in a bid to persuade parliamentarians something was amiss. Among others, he noted that over the years Hermes has made capital expenditures of some €650 million. But the consortium also took out a €600 million loan, which it was paying back to the tune of €50 million a year, with full repayment slated by the year 2025.

On average Hermes makes gross revenues of €160 million a year. Due to the coronavirus situation and the impact on travel, its revenues shrank to €49 million in 2020, going back up to €96 million in 2021.

The consortium pays an annual concession to the state, which comes to 33 per cent of its gross revenues – working out to a little over €50 million a year. Meaning that until the year 2025, Hermes’ annual net revenues would work out to €160 million, minus €50 million loan repayments, minus another €50 million for the concession fee.

Back in 2006 the government and Hermes signed a deal giving the latter a 25-year concession to operate the airports in Larnaca and Paphos. The two parties had been in talks for a five-year extension to that agreement.