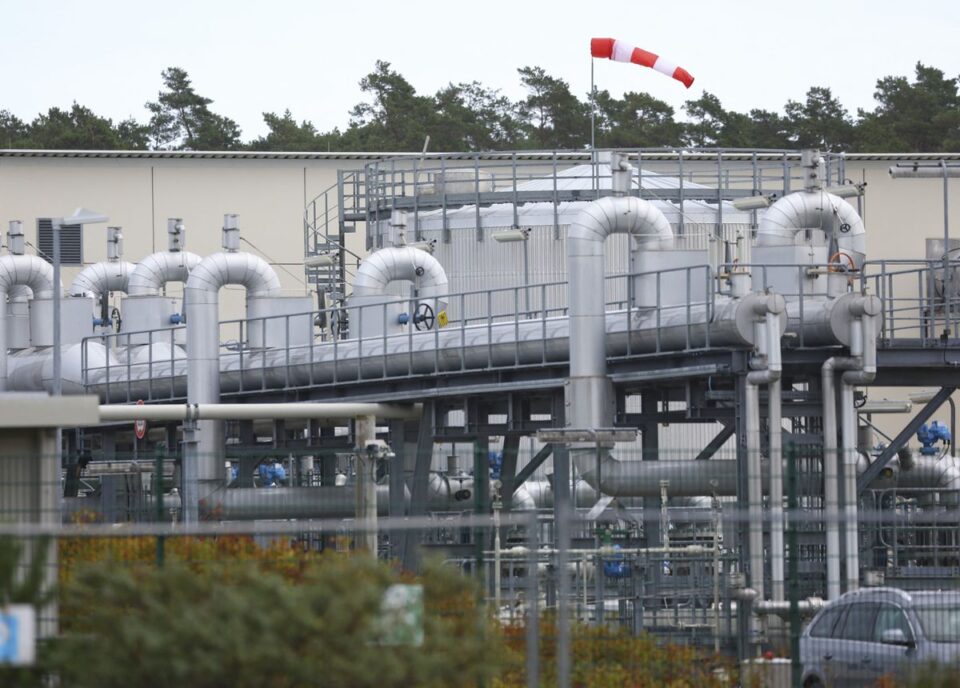 A group of European Union countries want to push Brussels to produce plans this week for a bloc-wide cap on the price of gas, according to a draft letter seen by Reuters.

The EU proposed a package of emergency measures to tackle soaring energy prices earlier this month, but has steered clear of a gas price cap, an idea which has split the bloc’s 27 member states.

Countries in favour plan to step up pressure on Brussels, with a letter asking the European Commission to make proposals on a gas price cap for discussion at a meeting of EU energy ministers on Friday, followed by a legislative proposal as soon as possible.

“We acknowledge the efforts made by the Commission and the measures it has put forward to face the crisis. But we have yet to tackle the most serious problem of all: the wholesale price of natural gas,” said a draft of the letter, seen by Reuters.

EU officials said around 10 countries are considering signing the letter, with Belgium, Italy, Poland, Malta and Greece among them.

Addressed to EU energy commissioner Kadri Simson, the draft letter called for a price cap on all wholesale gas transactions. Diplomats were negotiating over the letter on Monday, and its contents could still change.

The draft said capping gas prices would help countries rein “untenable inflationary pressures” hitting households and businesses, and could be designed in a way that ensures security of supply.

Other states oppose capping gas prices, raising doubts as to whether any EU proposal would win sufficient support.

Germany, the Netherlands and Denmark say capping prices could endanger the security of supply by undermining the EU’s ability to attract gas deliveries this winter.

So far, the European Commission has proposed emergency EU measures including windfall profit levies on energy firms, and cuts in electricity use.

EU countries are negotiating those proposals and aim to approve them when EU energy ministers meet on Friday.

Meanwhile, other EU proposals are in the works – including liquidity support for energy firms, and extra measures to bring down gas prices.

The Commission had been expected to publish an update this week on the new measures it is exploring, but EU officials said on Monday this was now expected in early October.