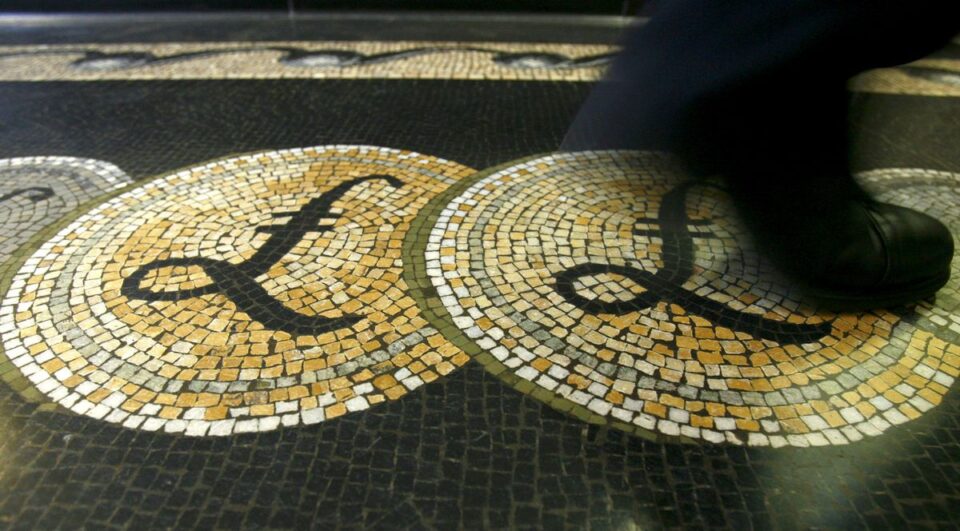 Sterling’s slide to record lows leaves it staring at parity with the dollar. Whether or not it hits the symbolic level, investors say Britain’s new government has dealt such a blow to the UK’s standing with markets that rebuilding confidence could take more than emergency interest rate hikes.

The pound, the most visible gauge of investors’ perception of the UK, plunged to as low as $1.0327 on Monday, an 8 per cent fall from the moment UK finance minister Kwasi Kwarteng unveiled a “mini budget” on Friday with 45 billion pounds ($48 billion) worth of unfunded tax cuts.

The prospect of more borrowing to pay for tax cuts weighted towards the wealthy and a “new era” of economic policy in which efforts to engineer economic growth appear prioritised over public finances spooked markets.

UK government bond prices cratered, sterling tumbled against an array of currencies from the euro to the Argentine peso and by Monday morning economists were calling on the Bank of England to announce a rate hike to stop the rot.

Money markets priced in UK interest rates of 5.4 per cent by February, a 300 basis point rise from current levels that would hammer the economy. Yet the rapid rise in yields investors now receive for owning UK bonds hasn’t helped sterling much.

“Once a market starts to move with this kind of momentum, it’s hard to put a number on where it (sterling) will trough,” said Seema Shah, chief strategist at Principal Global Investors, which manages around $500 billion in assets.

“But as an investor you take a long-term view. If you look at the UK as somewhere to invest over five years, for me that’s a no.”

Predicting the short-term direction of currencies is notoriously hard. Still, some such as Nomura Holdings were looking past any immediate BoE action and forecasting sterling would fall past parity with the dollar by end-November.

Parity would be a sizeable 7 per cent move from where sterling was trading by 1800 GMT on Monday but 3 per cent from its earlier lows.

Hedge fund manager Louis Gargour from LNG Capital, who has undisclosed positions on the pound, said it would be a “straight shot to 95-96 cents” until the government and BoE stabilised sentiment.

The BoE said late Monday the bank would not hesitate to hike rates if needed to bring inflation to target, and it was watching markets closely. Many traders had argued the bank needed to hike now.

Britain’s finance ministry said Kwarteng would set a “Medium-Term Fiscal Plan” on Nov. 23, alongside growth and borrowing forecasts from the Office for Budget Responsibility.

Not everyone sees more pain for the pound.

In a note titled “Give GBP a chance”, UBS called the reaction “knee-jerk selling” and said after a “tsunami of fast-money selling”, “we must question whether the pound’s prospects are truly dire from here”.

Sterling’s slide must also be taken in the context of a broad-based dollar surge that has seen the yen and Swedish crown down by similar amounts in 2022.

Against the euro the pound is only at two-year lows, although it is down 3 per cent since Friday.

“This is a change from the government agenda and I think that (impact) will last a while,” said Bethany Payne, global bond portfolio manager at Janus Henderson Investors, calling the government “irresponsible” for announcing its policies without economic forecasts.

There are no easy options to rebuild credibility.

If the BoE is forced into hiking outside of a scheduled meeting, it could inflame the situation by emboldening traders to bet on what more it could do. If the BoE holds off on a hike, expect more wild swings.

Should the government stick to its guns for more unfunded tax cuts, faith in the UK is unlikely to recover soon. A change in stance also seems unlikely, given Truss’ team is confident its policies will pay for themselves medium term thanks to faster economic growth.

“People will look at the UK and think that that’s not a market that is stable,” said Payne at Janus Henderson.

“I don’t think we’ll be pariahs, but when you have volatility in the market like this, people generally step back until the dust has settled and that hasn’t happened yet.”