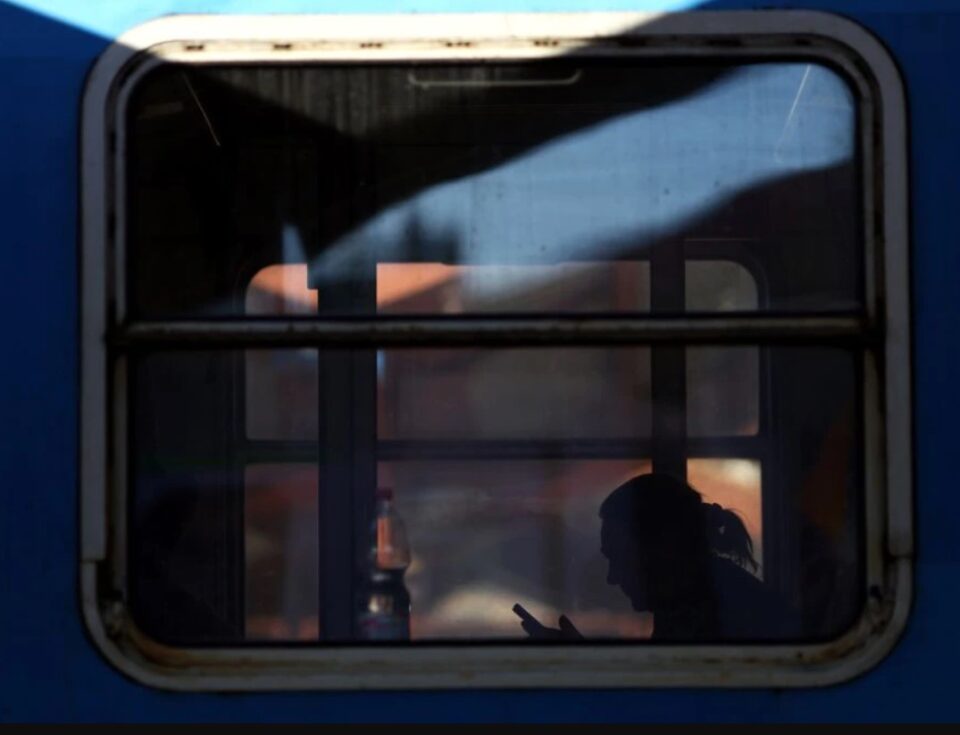 Once unthinkable, mobile phones could go dark around Europe this winter if power cuts or energy rationing knocks out parts of the mobile networks across the region.

Russia’s decision to halt gas supplies via Europe’s key supply route in the wake of the Ukraine conflict has increased the chances of power shortages. In France, the situation is made worse by several nuclear power plants shutting down for maintenance.

Telecoms industry officials say they fear a severe winter will put Europe’s telecoms infrastructure to the test, forcing companies and governments to try to mitigate the impact.

European Union countries, including France, Sweden and Germany, are trying to ensure communications can continue even if power cuts end up exhausting back-up batteries installed on the thousands of cellular antennas spread across their territory.

Europe has nearly half a million telecom towers and most of them have battery backups that last around 30 minutes to run the mobile antennas.

In France, a plan put forward by electricity distributor Enedis, includes potential power cuts of up to two hours in a worst case scenario, two sources familiar with the matter said.

The general black-outs would affect only parts of the country on a rotating basis. Essential services such as hospitals, police and government will not be impacted, the sources said.

The French Federation of Telecoms (FFT), a lobby group representing Orange (ORAN.PA), Bouygues Telecom (BOUY.PA) and Altice’s SFR, put the spotlight on Enedis for being unable to exempt antennas from the power cuts.

Enedis declined to comment on the content of the talks held with the government on the matter.

Enedis said in a statement to Reuters all regular customers were treated on an equal footing in the event of exceptional outages.

It said it was able to isolate sections of the network to supply priority customers, such as hospitals, key industrial installations and the military and that it was up to local authorities to add telecoms operators infrastructure to the list of priority customers.

“Maybe we’ll improve our knowledge on the matter by this winter, but it’s not easy to isolate a mobile antenna (from the rest of the network),” said a French finance ministry official with knowledge of the talks.

A French finance ministry spokesperson declined to comment on the talks with Enedis, the telecoms groups and the government.

Telcos in Sweden and Germany have also raised concerns over potential electricity shortages with their governments, several sources familiar with the matter said.

Swedish telecom regulator PTS is working with telecom operators and other government agencies to find solutions, it said. That includes talks about what will happen if electricity is rationed.

PTS is financing the purchase of transportable fuel stations and mobile base stations that connect to mobile phones to handle longer power outages, a PTS spokesperson said.

The Italian telecoms lobby told Reuters it wants the mobile network to be excluded from any power cut or energy saving stoppage and will raise this with Italy’s new government.

Telecom gear makers Nokia (NOKIA.HE) and Ericsson (ERICb.ST) are working with mobile operators to mitigate the impact of a power shortage, three sources familiar with the matter said.

To save power, telecom companies are using software to optimise traffic flow, make towers “sleep” when not in use and switch off different spectrum bands, the sources familiar with the matter said.

The telecom operators are also working with national governments to check if plans are in place to maintain critical services.

In Germany, Deutsche Telekom has 33,000 mobile radio sites (towers) and its mobile emergency power systems can only support a small number of them at the same time, a company spokesperson said.

Deutsche Telekom (DTEGn.DE) will use mobile emergency power systems which mainly rely on diesel in the event of prolonged power failures, it said.

France has about 62,000 mobile towers, and the industry will not be able to equip all antennas with new batteries, the FFT’s president Liza Bellulo said.

Accustomed to uninterrupted power supply for decades, European countries usually do not have generators backing up power for longer durations.

“We are a bit spoiled maybe in large parts of Europe where electricity is pretty stable and good,” a telecom industry executive said. “The investments in the energy storage area have maybe been less than in some other countries.”