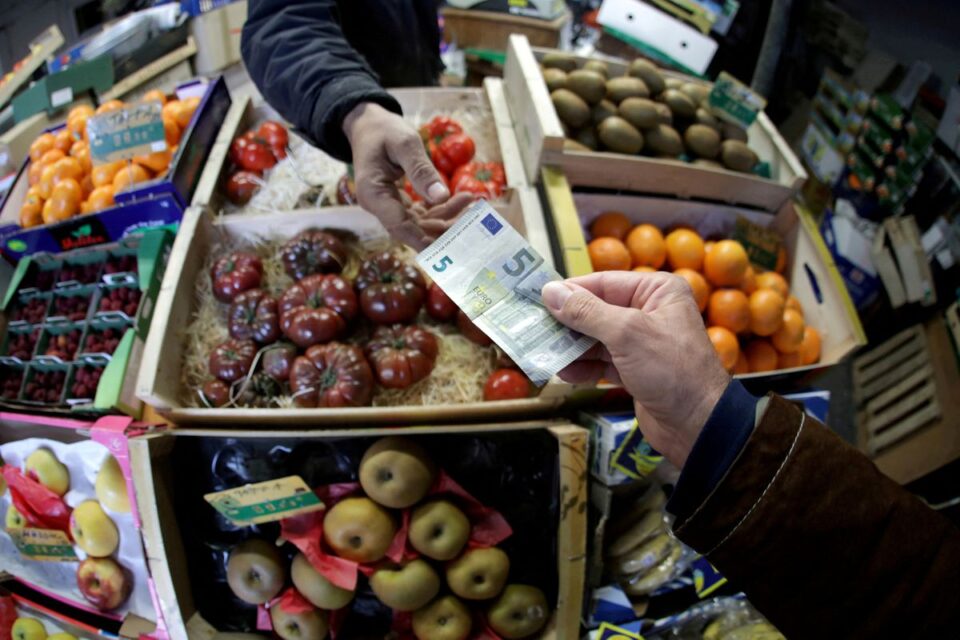 Euro zone inflation zoomed past forecasts to hit 10.0 per cent in September, a new record high that will reinforce expectations for another jumbo interest rate hike next month from the European Central Bank.

Price growth in the 19 countries sharing the euro accelerated from August’s 9.1 per cent, data from Eurostat showed on Friday, beating expectations for a reading of 9.7 per cent, with some euro zone members experiencing the fastest price growth since the time of the Korean War 70 years ago.

Inflation was still driven mainly by volatile energy and food prices but continued to broaden out, with virtually all categories, from services to industrial goods, now showing painfully high readings.

That is likely to make uncomfortable reading for the ECB, which targets price growth of 2 per cent, as it suggests that inflation is increasingly being fuelled by excess demand and is at risk of becoming entrenched.

“The September reading for inflation is ugly across the board with all broad categories experiencing accelerating inflation,” ING economist Bert Colijn said. “This seals the deal on another 75 basis point hike from the European Central Bank in October.”

Underlying inflation, which filters out volatile food and fuel prices and is closely watched by the ECB, also jumped to a fresh high, adding to the urgency for more rate hikes after oversized moves in July and September.

Energy prices were meanwhile up 41 per cent compared to a year ago. Unprocessed food was up 13 per cent.

While the ECB’s next rate meeting is still almost a month away, a host of policymakers have already made the case for another 75 basis point rate hike on Oct. 27 after a combined 125 basis points of moves in two meetings, the ECB’s fastest pace of policy tightening on record.

Markets now see the 0.75 per cent deposit rate rising to around 2 per cent by the end of the year, then to around 3 per cent next spring before levelling off.

“Headline inflation in double digits and an increasingly alarming surge in core rates leaves the ECB no option other than to continue to jack up policy rates despite the dire economic outlook,” Ken Wattret at S&P Global Market Intelligence said. “The ECB cannot afford to disappoint.”

A key problem is that an inflation peak, predicted many times by the ECB, could still be months away as household energy contracts are repriced and sky-high gas prices filter through.

A devastating drought over the summer will keep food prices under pressure while the fall of the euro to a two-decade low against the dollar will raise imported inflation, particularly since the bloc’s energy bill is mostly denominated in dollars.

But price pressures may be tamed by a looming recession. Expensive energy and projected gas shortages are draining savings and are likely to eat deep into growth as consumers will have little spare cash left.

The European Systemic Risk Board, the EU’s financial risk watchdog, warned on Thursday of a perfect storm that could challenge financial stability, as businesses and households yet to recover from the pandemic now face a fresh hit.

Confidence indicators across the bloc have also been plummeting in recent weeks, suggesting that the euro zone may already be in recession with little respite likely until the spring.

This could also provide desperately needed help for the ECB.

Workers would normally demand big pay increases during bouts of high inflation but firms are also facing soaring costs, leaving them little cash to increase wages. This is keeping wage growth muted and offering hope that price growth will eventually stabilize and start retreating next year.

But the labour market is still expected to remain tight and the jobless rate held steady at a record low 6.6 per cent in August, separate Eurostat data showed. With firms struggling with labour scarcity, they are expected to retain workers in case of a short recession as rehiring them may be costlier.