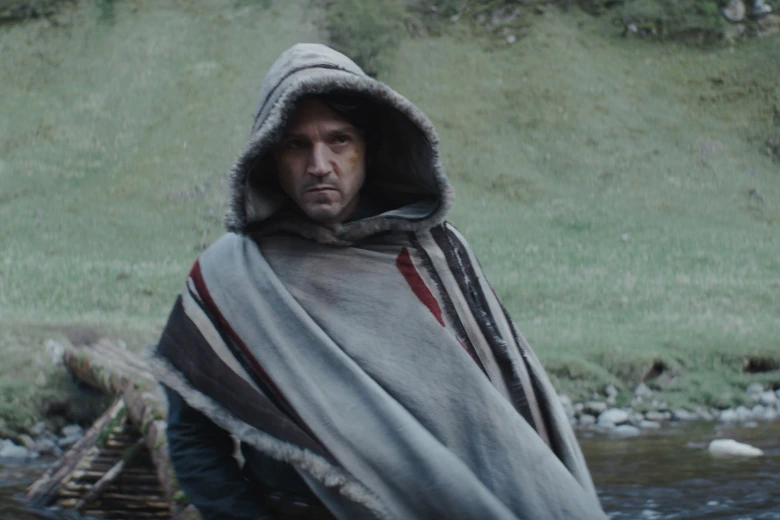 By leaving universe-altering characters behind, CONSTANTINOS PSILLIDES says new show manages to connect with the audience

When Rogue One was released in 2016, it was a much-needed breath of fresh air. Set in a film universe that was being strangled by the chokehold of the Skywalker saga lore, Rogue One dared to go against the norm and be truly rebellious by having almost nothing to do with the established mythos. A restriction imposed by a company too afraid to offer something original, too timid to bravely venture into uncharted territory, out of fear that they would be crucified in comment sections and subreddits for “not being true to the true Star Wars lore.” As the Star Wars films progressively regressed into increasingly obnoxious nostalgia pandering, Disney green lit a movie that left all that behind and attempted to go where no one had before.

Rogue One had no lightsabers, no Jedi, no Sith – well, almost – no chosen one, stripping the Star Wars story to what originally made it appealing: a space opera about a rag-tag group of rebels going against an evil, oppressive Empire. It told the story of Jyn Erso, the daughter of a scientist working for the Empire, and her struggle to give the Resistance the blueprints of the enemy’s newest superweapon, a planet-size spaceship called The Death Star. Along for the ride was also the spy Cassian Andor, a sworn enemy of the Empire and an anti-hero with his feet firmly planted in the grey area between good and evil.

But anyone who thought that Rogue One signified a shift in the Star Wars narrative, a move away from constant fan service and stories aimed at a younger audience, felt like they were thrown in the Sarlacc pit when Rise of the Skywalker, the final film in Skywalker saga came around.

When Disney+ started rolling out shows, all hope was lost. While the Mandalorian offered some deviation from the norm by embracing a more western style, it could not avoid the constant nods to the original films and annoying cameos by well-established characters, a continuous, persistent reminder that the series is a Star Wars spin off and in case you didn’t get it here’s yet another character you know.

The franchise lacked originality, and upon realising that, backers returned to Tony Gilroy, the man who wrapped up Rogue One, for ideas. And boy, did he have one.

Andor, tells the story of Cassian Andor (played by Diego Luna), the intelligence officer from Rogue One, before he got into the whole rebellion thing, back when he was just a thief – grounded, gritty, more mature. Andor doesn’t waste time separating itself from the usual Star Wars film. The hero murders someone in cold blood within five minutes of the pilot episode. The majestic halls of leaders drawing battle plans and the high-tech spaceships able to pull physics-defying feats are not present. Andor shows the life of everyday people in the Empire and how they are affected by it. Factory workers, sex workers, low-level security guards, and even mid-level management, Andor isn’t even afraid to inject some originality into the Empire’s goons. They are real people who crack jokes at a job they don’t like, are concerned about overtime, and struggle to get home on time.

It might sound mundane, but leaving the universe-altering characters behind and instead focusing on ordinary people helps this series achieve something it failed to do: connect with the audience.

Adding to the reality element is how the series is shot. There’s a noticeable lack of a VFX environment and an abundance of location shooting with actual sets and props.

Going that route is evident from Gilroy’s recent interview with Variety. “I wanted to do it about real people. They’ve made all this IP about the royal family, in essence. It’s been great. But there are a billion, billion, billion other beings in the galaxy. There are plumbers and cosmeticians. Journalists! What are their lives like? The revolution is affecting them just as much as anybody else. Why not use the Star Wars canon as a host organism for absolutely realistic, passionate, dramatic storytelling?”

The Star Wars universe is an expanded one and fits many types of storytelling. Maybe, just maybe, somewhere among boring clean-cut heroes saving the day from one-dimensional evil characters, there is a crack to fit a story that appeals to more mature audiences. The story of a cynic thief who becomes an inspiring leader. A show for those who grew up watching Star Wars but outgrew its themes.

And thank God for no Tatooine.