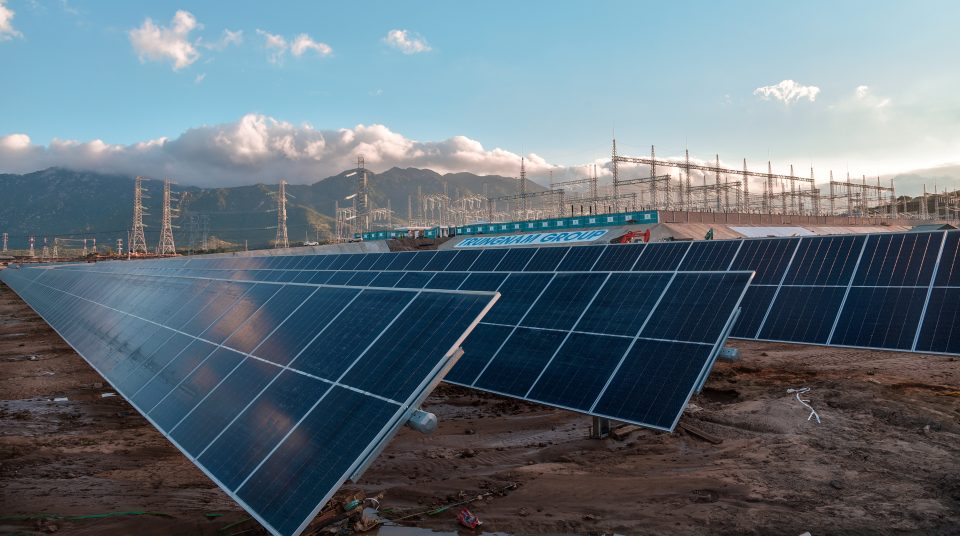 True alternatives to the Electricity Authority (EAC) for energy provision can be expected by the end of November, Charalambos Rousos, the director of energy has said.

Speaking on CyBC radio on Monday morning, the director explained why Cyprus had requested exemptions from consumer relief measures put forth by the EU, namely, price capping for kW hours and taxation on the windfall profits gained by producers.

Price caps are not feasible in Cyprus, Rousos stated, as the island does not rely on natural gas for its electricity production as do other European countries to varying degrees. Nor does Cyprus have the option to increase reliance on alternative sources of energy, being provided with electricity almost solely by EAC, and being isolated from the European grid.

Asked about the fact that, nonetheless, there are knock-on effects for the consumer of electricity production from crude oil and petroleum whose price has increased, Rousos reiterated caps could not be imposed because in Cyprus energy cost is not determined on a speculation model – similar to a stock exchange – as it is elsewhere.

The EAC buys all energy produced on the island. The purchase price (also known as “avoidance cost”) of renewable energy (RES) electricity is calculated every two days and published on the EAC website.

Rousos explained further that some RES producers have in fact had a price cap imposed on them, and not all are granted the so-called “avoidance cost” guaranteeing them a fixed price, pegged to the price paid to fossil fuel reliant producer EAC.

Pressed on the issue of the EAC monopoly on electricity provision, Rousos maintained that some alternative providers do exist. He admitted the sector was quite small, consisting of large hotels, businesses and factories. By end of November, however, more are expected to join thereby offering true competition to Cypriot consumers.

The government’s energy strategy at the moment, due to the crisis, Rousos said, is firstly to economise on energy usage and secondarily to encourage RES production as the EU measure on reduction of energy use during peak times is compulsory.

Rousos pointed out that Cyprus maintains the right to voluntarily impose a windfall profits cap on RES producers.

Over the past several months, unprecedented windfall profits have been secured not only by fossil fuel extraction companies, but also by electricity producers worldwide, both those producing energy from renewable sources, as well as those reliant on fossil fuels. The reason is that electricity prices followed the spot market prices, whilst costs for fossil energy companies only rose slowly, as they are based on forward contracts. Energy companies could therefore sell their electricity for a higher price, whilst their costs only increased at a much slower rate.

Asked about taxation on these profits, Rousos said this possibility is currently being looked at by the ministry of finance.