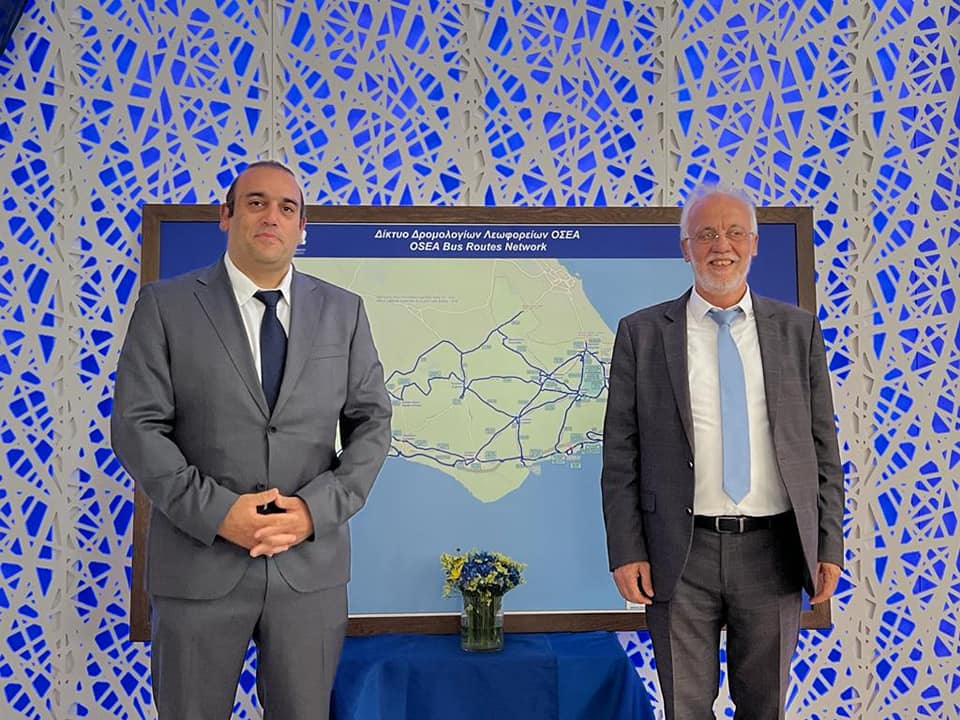 The cabinet on Tuesday appointed Stavros Michail as head of the Health Insurance Organisation (HIO), a move which is hoped will offer reprieve for the embattled organisation.

A government spokesman clarified that Michail’s appointment as head of the HIO board will run until January 8.

Michail, who has previously served as the director general of the transport ministry, takes over a challenging portfolio at the HIO – an organisation which has been without effective leadership for weeks.

Thomas Antoniou, who handed in his resignation in early August – but was only recently accepted by the president, served as the previous head of the HIO until a series of scandals broke out over accusations of conflict of interest.

Antoniou was essentially forced out after claims that he was unfit for the role as his wife, a physiotherapist, is a Gesy provider. HIO is responsible for the running of Gesy.

Reports last week had pointed to former House president and Akel MP Adamos Adamou as the favourite for the post, but he soon confirmed that he declined the invitation for similar reasons.

“I declined because I do not view it as proper to ask my wife to leave Gesy so that I can become head of the HIO,” he told local media, explaining that she is also a Gesy provider.

That would have left Adamou in the same position as Antoniou unless his wife left the national healthcare provider.

Antoniou’s incompatibility was confirmed after the committee on conflict of interest handed over its report to the cabinet. His wife had only recently been inducted into Gesy – in December 2020.

Adamou criticised the current procedures governing conflicts of interest, arguing that qualified and suitable people are being removed or are disqualified from important positions.

He said that: “They got rid of Thomas Antoniou and at the end of the day they sacrificed him for the sake of conflict of interest. He fulfilled his duties successfully for ten years. We must take another look at this matter, conflict of interest, because there are others who likely fall into this category.”

The HIO had been rocked by a flurry of scandals, ranging from the auditor general issuing a scathing report earlier this year and the most recent row over the appointment of Petros Agathangelou to the HIO board.

The committee charged with investigating potential conflict of interest among public officials was initially tasked to investigate Agathangelou’s case, amid widespread criticism that he was unfit for the role; with detractors pointing to him being the president of the Cyprus Medical Association.

Soon after, the committee announced that it was switching course, as it was to widen the scope of its investigation into the board more broadly – and not just into Agathangelou, whose appointment had been rescinded.

Antoniou then swiftly offered his resignation as he criticised attacks against Gesy, himself and his family as being politically motivated.