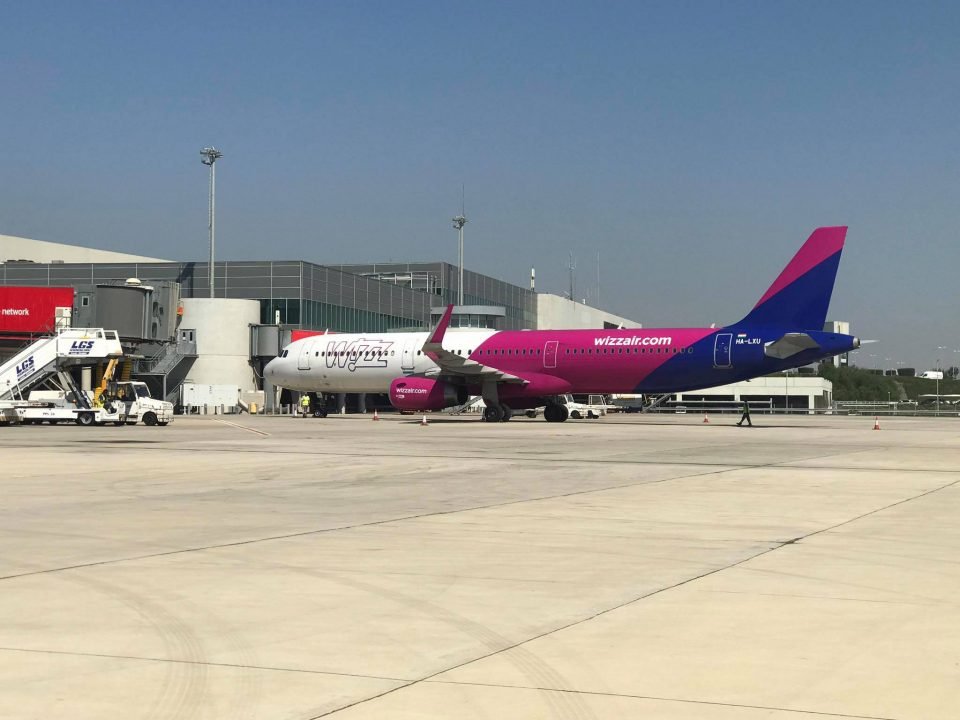 Low-cost airline Wizz Air has brought around 400,000 tourists to Cyprus so far this year and the goal is to double that by the end of 2022, acting network officer at the company Evelin Jeckel said on Tuesday.

Speaking to the Cyprus News Agency, Jeckel called Cyprus “a fantastic and ideally located destination” when asked why the airline chose Larnaca airport as one of its main operating bases in the region, adding that opening new routes to and from Paphos airport is also being considered.

“The company’s base remains Larnaca,” she said. “We have been active here for very long and our customers know it. This works in our favour.

“We have a very large network of routes departing and arriving in Larnaca, but we can always do better.”

Regarding the high volume of passengers on Wizz Air flights to and from Cyprus in 2022, she said the main reason behind the increase in numbers is linked to the difficulties faced in the previous two years, as people could not travel as much as they wanted due to the Covid-19 pandemic.

“However, 2022 is also a difficult year for airlines due to the geopolitical issues posed by the ongoing war in Ukraine.

“There are also other challenges, namely the cost of fuel and the delays in supply chains caused by inflation and rising costs of living. This summer was relatively good for us, but overall, it is still a very difficult period for airlines,” she said.

Jeckel praised Cyprus’ deputy ministry of tourism for having successfully managed to fill the void of the Russian and Ukrainian markets by targeting less traditional countries.

Russia’s invasion of Ukraine and the subsequent sanctions imposed on the country resulted in the loss of the Russian tourism market, the second largest for the island behind the UK, for the most part of 2022 so far. Around 800,000 tourists were lost from Russia and Ukraine.

At the same time, the deputy ministry said that the numbers recorded this year in terms of visitors were satisfactory and estimated them at around 75-80 per cent of 2019 arrivals, before the Covid pandemic.

“Cyprus is very resilient, it is in a good location and tourists want to visit Cyprus for obvious reasons. This is the advantage of the island,” Jeckel said.

“The country is very dependent on Russian market and there is hope that Russian tourists will come back. However, until then, targeting other markets turned out to be a very smart move”.