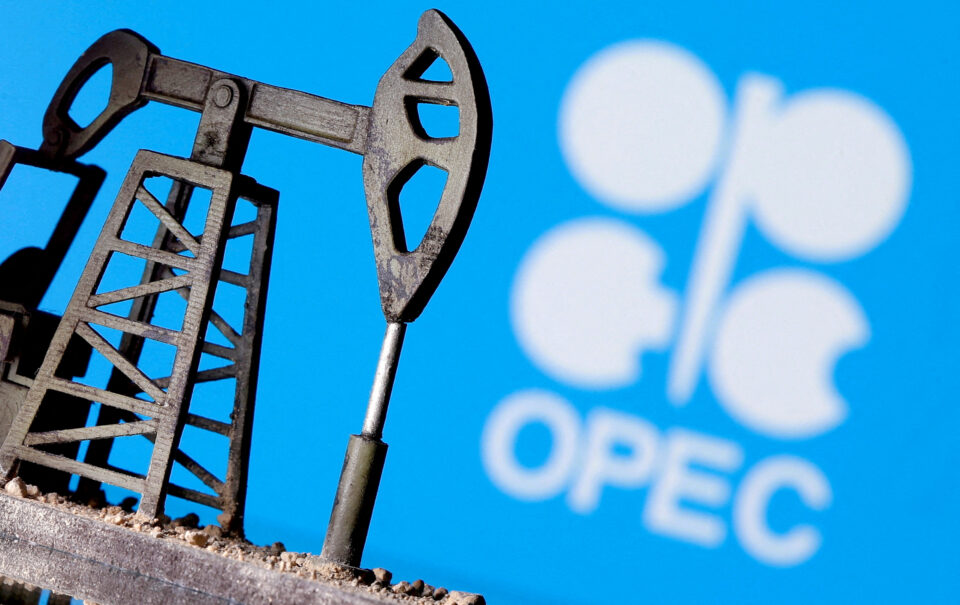 OPEC+ agreed steep oil production cuts on Wednesday, curbing supply in an already tight market, causing one of its biggest clashes with the West as the U.S. administration called the surprise decision shortsighted.

OPEC’s de-facto leader Saudi Arabia said the cut of 2 million barrels per day (bpd) of output – equal to 2% of global supply – was necessary to respond to rising interest rates in the West and a weaker global economy.

The kingdom rebuffed criticism it was colluding with Russia, which is included in the OPEC+ group, to drive prices higher and said the West was often driven by “wealth arrogance” when criticising the group.

“The President is disappointed by the shortsighted decision by OPEC+ to cut production quotas while the global economy is dealing with the continued negative impact of (Russian President Vladimir) Putin’s invasion of Ukraine,” the White House said.

Biden faces low approval ratings ahead of mid-term elections due to soaring inflation and has called on Saudi Arabia, a long-term U.S. ally, to help lower prices.

U.S. officials have said part of the reason Washington wants lower oil prices is to deprive Moscow of oil revenue. Biden travelled to Riyadh this year but failed to secure any firm cooperation commitments on energy. Relations have been further strained as Saudi Arabia has not condemned Moscow’s actions in Ukraine.

The cut in oil supplies decided in Vienna on Wednesday could spur a recovery in oil prices that have dropped to about $90 from $120 three months ago on fears of a global economic recession, rising U.S. interest rates and a stronger dollar.

Wednesday’s production cuts of 2 million bpd are based on existing baseline figures, which means the cuts would be less deep because OPEC+ fell about 3.6 million barrels per day short of its output target in August.

Under-production happened because of Western sanctions on countries such as Russia, Venezuela and Iran and output problems with producers such as Nigeria and Angola.

Prince Abdulaziz said the real cuts would be 1.0-1.1 million bpd.

Analysts from Jefferies said they estimated the figure at 0.9 million bpd, while Goldman Sachs put it at 0.4-0.6 million bpd saying cuts would mainly come from Gulf OPEC producers such as Saudi Arabia, Iraq, the United Arab Emirates and Kuwait.

Benchmark Brent crude rose above $93 per barrel on Wednesday. O/R

The West has accused Russia of weaponising energy, with soaring gas prices and a scramble to find alternatives creating a crisis in Europe that could trigger gas and power rationing this winter.

Moscow, meanwhile, accuses the West of weaponising the dollar and financial systems such as the international payments mechanism SWIFT in retaliation for Russia sending troops into Ukraine in February.

Novak is not under EU sanctions. He and other members of OPEC+ agreed to extend the cooperation deal with OPEC by another year to the end of 2023.

The next OPEC+ meeting will take place on Dec 4. OPEC+ will move to meeting every six months instead of monthly meetings.