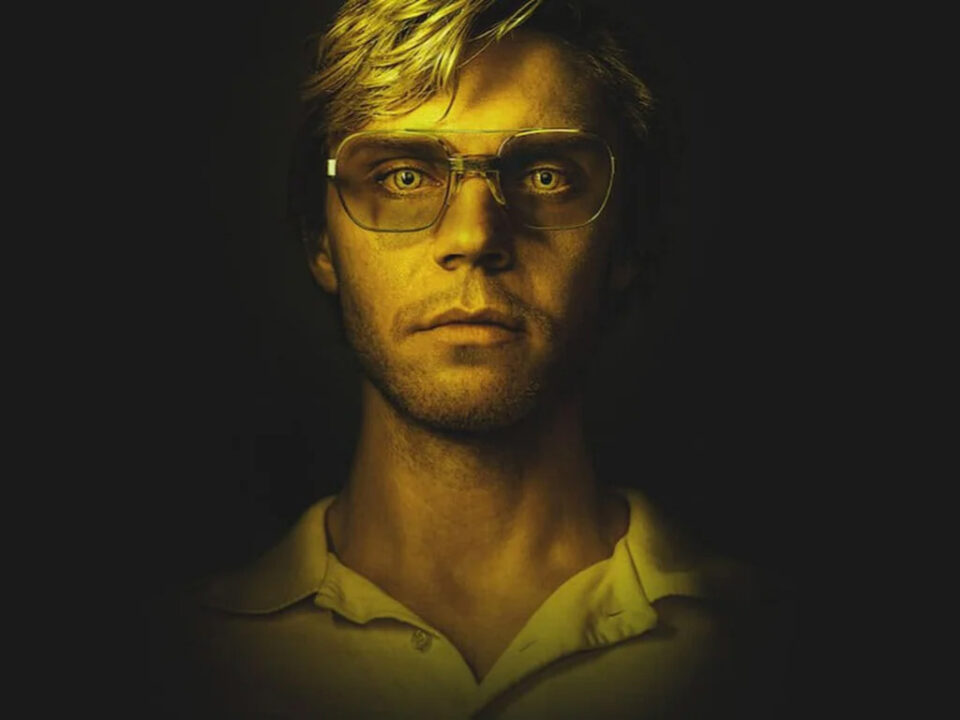 Netflix’s recent series Monster: The Jeffrey Dahmer Story has stirred controversy over its apparent glamourisation of a serial killer and perceived insensitivity towards the families of Dahmer’s victims.

In contrast to more journalistic true crime entertainment (which has its own issues), the dramatisation and fictionalisation of real-life crimes, such as Dahmer, has drawn a wave of criticism for re-traumatising victims and their loved ones, and glorifying criminals.

Whether presenting itself as an accurate retelling or merely “inspired by true events” – there is always going to be some artistic license when transforming a complex true crime story into a movie or TV series.

Anne Schwartz, the journalist who broke the original Dahmer story, has called the recent Dahmer Netflix series “not a helpful representation”. Schwartz criticised the caricatured depiction of law enforcement in the series. She also took aim at key plot elements, such as having key witness Glenda Cleveland (played by Niecy Nash) live next door to Dahmer, rather than in the building next door (as in real life).

Other dramatisations of real-life crimes have gone much further, adding sensationalist elements to true events.

The Haunting of Sharon Tate, released in 2019, was universally panned by critics and audiences alike for graphically depicting the real life murder of actress Sharon Tate by the Manson family.

In the film, Tate (played by Hilary Duff) has apparent premonitions of her murder in her dreams, with the film ending with a meeting of Manson’s victims in the afterlife. Film critic Owen Gleiberman called the film “pure, unadulterated cheeseball exploitation” opining that it “goes out of its way to turn the Manson murders into schlock horror”.

Victims of crime and their loved ones are frequently angered and re-traumatised when their real-life stories become fodder for public consumption.

The families of homicide victims are particularly disadvantaged when encountering inaccurate or insulting depictions of their loved ones, given legal protections of reputation, such as claims in defamation, don’t apply if the person defamed is deceased.

Some of the families of Dahmer’s victims have expressed outrage at the Netflix series, noting that they were never approached about the show’s release. Rital Isbell, whose brother was murdered by Dahmer, had her heart-breaking victim impact statement dramatised in the series without her knowledge or consent. She said “It’s sad that they’re just making money off of this tragedy”.

The question of who benefits from depictions of real-life crimes is an important one, with large studios and streaming platforms earning millions while victims and their families are often left to bear the consequences of increased public attention.

The rise of online “fandoms” surrounding real-life killers is an increasingly documented phenomenon likely tied to the increased pop culturalisation of true crime.

Researcher Andrew Rico sees such fandoms as partially motivated by an urge to shock and scandalise the public, but notes they also indicate the tabloid depiction of criminals such as school shooters has led to a form of dark celebrity.

The Dahmer Netflix series has received criticism for casting Evan Peters as Jeffery Dahmer, given his status as a teen heartthrob who rose to fame in creator Ryan Murphy’s far more light-hearted horror series American Horror Story. The Gen Z populated TikTok is full of fan videos of his depiction of Dahmer.

An unhealthy obsession with serial killers is, of course, nothing new – Jeffery Dahmer received many positive letters and even marriage proposals while incarcerated.

However, some worry the recent trend of casting attractive celebrities as serial killers could have flow on effects. Whether such concerns are prescient or a textbook example of moral panic remains to be seen.

Ultimately, there will always be an audience for stories of the murderous and macabre, with fascination in the darker side of life an incredibly common human impulse.