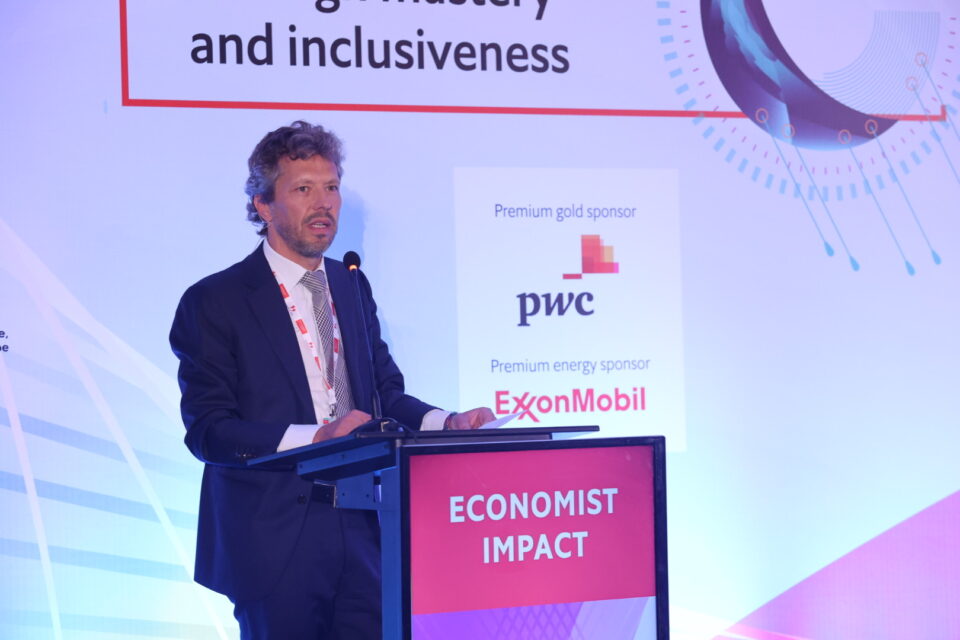 Cyprus has coped well with the two shocks of the pandemic and the war in Ukraine, taking advantage of the reforms implemented and its strong fiscal position, head of the European Stability Mechanism (ESM) for Cyprus Wim Van Aken said on Sunday.

Speaking to Kathimerini, Van Aken also said Cyprus’ current foreclosure framework is healthy and effective, but continued suspensions and other challenges within it weaken its stability.

For the euro area as an energy importer, the price increase of fuel represents a transfer of income and wealth abroad to energy exporters, he said, and this loss cannot be fully compensated for by fiscal measures, he noted.

The war has also magnified inflationary pressures, he continued, not only on energy prices, but also on other sectors of the economy, particularly commodities. This situation has several challenges and not only for Europe. The IMF’s latest economic forecasts do not expect a global or European recession next year, but the world is ready for an economic slowdown, he added.

Cyprus, he continued, has implemented a very good recovery and resilience plan. “It is not only essential for Cyprus to maintain its fiscal path, but also to implement the plan until 2026. Cyprus needs the investments that will result from the plan to diversify its economy. So far implementation has progressed well. There have been minor delays, but so far the plan is on track.”

During the current energy and cost of living crises, Cyprus has continued to expand its support to the economy. In doing so, Van Aken said, Cyprus has maintained fiscal prudence while providing targeted and temporary support to those in need. This, he continued, will help mitigate the effects of the expected slowdown in the economy and help the country prepare for any future adverse shocks.

Compared to other countries, he said, Cyprus is doing very well and this is also due to the reform efforts that the country has made in recent years, as a result of the ESM programme. And those efforts have been noticed by rating agencies.

On the sustainability of public debt, he said Cyprus has shown a strong fiscal performance in recent years with a downward trend in the debt-to-GDP ratio. Cyprus’ public debt-to-GDP ratio last year fell to 103.6 per cent from a peak of 115 per cent in 2020. And that was while it was still facing the challenges from the pandemic. This year, they expect a further decline in the debt ratio to around the pre-pandemic levels of 2019, he said.

On the impact of the sanctions on Russia, Van Aken said that the island coped with the impact quite well, the evolution of RCB Bank Ltd is nearing completion, while in tourism Cyprus accelerated its plan to diversify the tourist source markets and the results in 2022 are remarkable. “Other sectors of the economy are also diversifying, especially if you look at information and technology services. All this helps to mitigate the risks arising from the war in Ukraine and the sanctions imposed on Russia”.

Where are the policies?