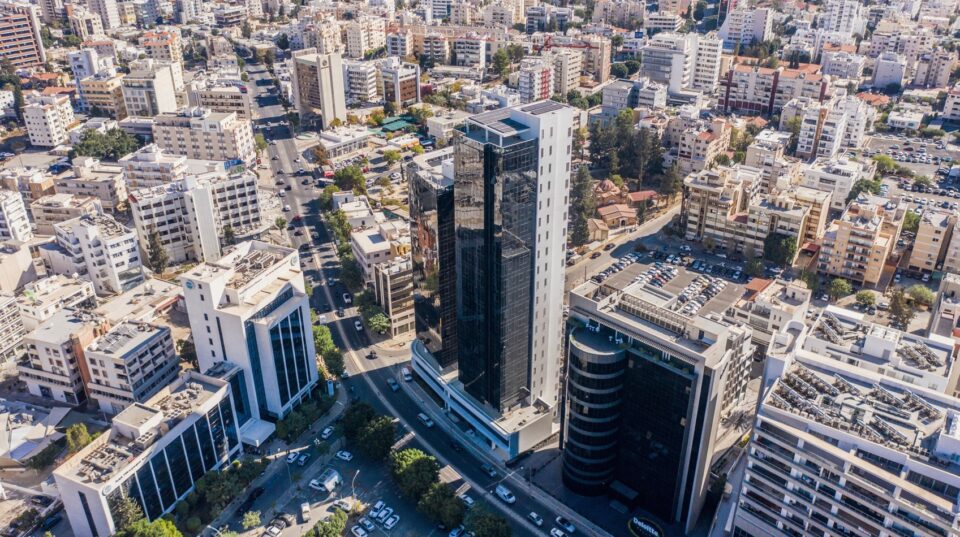 Cyprus’ trade deficit reached €4.4 billion for the period between January and July 2022, compared to €3.2 billion for the corresponding period of 2021, according to the finalised data by the Cyprus Statistical Service (Cystat), released on Wednesday.

According to the report, the total imports of goods, from both EU Member States and third countries, for the period between January and July 2022 reached €6,69 billion, compared to €4.91 billion for the same period in 2021, marking an increase of 36.3 per cent.

In addition, total exports of goods, to EU Member States and third countries, for the aforementioned period, stood at €2.26 billion, compared to €1.7 billion for the same period in 2021, an increase of 33.2 per cent.

The European Union was the main source of supply of goods to Cyprus with a share of €3.95 billion of the total imports, while imports from the remaining European countries stood at €624.4 million between January and July 2022.

What is more, the value of imports from the rest of the world reached €2.11 billion in total.

Exports to the European Union amounted to €648 million, while exports to other European countries stood at €248 million, both for the period between January and July 2022.

Finally, exports to the rest of the world for the aforementioned period reached €1.36 billion.

International ship management and maritime services companies Columbia Shipmanagement and Marlow Navigation announced on Wednesday that they are in the final stages of completing their de-non-merger.

“Columbia Shipmanagement and Marlow Navigation have both confirmed that they have completed securing regulatory approval for de-merger,” the companies said in a statement.

“As is well known in the industry, despite originally declaring their intention to consider a merger in September 2017, and the subsequent legal incorporation of a Columbia Marlow holding entity, both companies continued to successfully operate entirely independently and follow separate business development strategies,” the statement added.

Finally, the two companies said that the exploratory intention to merge was therefore amicably abandoned.

Construction company Cyfield this week announced the completion of a high-rise office building in Nicosia’s city centre, which the company calls The Metropolitan.

The building has 19 floors, 17 of which are designated as office space, while it also has an underground parking space, a lobby area, a mezzanine, and a roof garden, which can be used for corporate events.

The company said that the new building is equipped with state-of-the-art features, while also having the necessary provisions for future upgrades.

At the same time, it has double glazing to save energy, fibre optic cables, automation provisions that allow for smart building features, high-quality raised floors, flexible distribution of services to all offices, provisions for a CCTV monitoring system, as well as provisions for an access control system.

“The Metropolitan is yet another jewel in the centre of Nicosia and Cyfield is particularly proud to offer this unique choice to the business community,” the company said in a statement.

The general Cyprus Stock Market Index was at 76.43 points at 13:49 during the day, reflecting a rise of 0.25 per cent over the previous day of trading.

In terms of the sub-indexes, the main and investment firm indexes rose by 0.81 per cent and 1.93 per cent respectively. The alternative index fell by 0.73 per cent, while the hotel index remained stable.