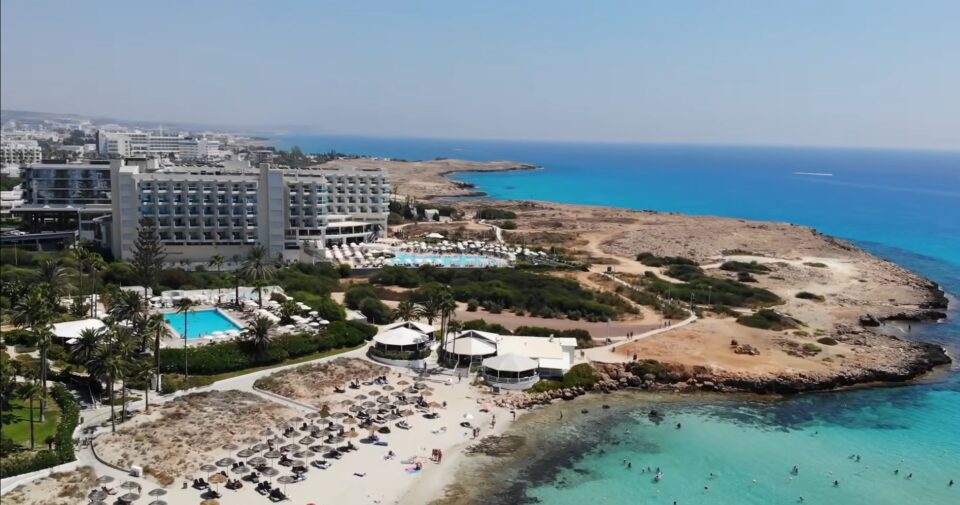 The Association of Cyprus Tourist Enterprises (Stek) on Monday warned that soaring energy costs will have an extremely negative impact on the Cypriot tourist industry, stressing that it will severely harm its competitiveness.

The association also called on the government to expand Virtual Net Metering (VNM) to businesses, without putting an upper limit on kilowatts, a move which it described as a necessity.

“Indicatively, one Cypriot hotel paid €237,000 for electricity this year in August, while in the corresponding month in 2019 the same hotel paid €133,000, reflecting a price increase that exceeds 78 per cent,” the association said.

“The association wishes to make an urgent appeal to the authorities to act as soon as possible so that Virtual Net Metering can be extended and operated effectively in hotels as well,” it added.

Furthermore, the association’s president Akis Vavlitis reiterated Stek’s proposal to the competent Ministry to allow coverage of 80 per cent of the consumption of each hotel unit without any ceiling on kilowatts.

In addition, the association stated that the installation of Renewable Energy Sources (RES) outside the premises of a hotel or other such business should not exclude its concurrent utilisation on the premises of the hotel.

“It is an oxymoron for Cyprus to pay millions for pollution with consumers shouldering the costs and at the same time to put obstacles in the way of installing renewable energy sources in locations outside of hotel facilities,” the association said.

What is more, the association said that the recent Declaration of the 9th United Nations Economic Commission for Europe (UNECE) Ministerial Conference, which was held in Nicosia, contains clear references to the application of circular economy principles to sustainable tourism through multilateral cooperation, effective incentives and support programmes.

“Of particular importance is the fact that the conference’s participants, including Cyprus, agreed to support efforts to reduce the use of water, energy and greenhouse gas emissions in the tourism sector,” the association concluded, further bolstering its argument that more should be done to achieve these objectives.

Meanwhile, hotels elsewhere in Europe have also had to face similar issues, with one Scottish hotel group, the Crieff Hydro Family of Hotels, having to pay £1.6 million in energy costs during 2022, marking a 166 per cent increase over its costs in 2021, when it had to pay £600,000.

In Spain, the government earlier this year implemented a measure forcing hotels, airports and other businesses to keep from raising their thermostats above a certain level. The temporary law, which came into effect in August, raised the minimum temperature that hotels can set to 27C degrees. It should be noted, however, that this applies solely to common areas, not hotel rooms, where tourists have the freedom to set whatever temperature they desire.

“We have to show solidarity in Spain with our colleagues in central and northern Europe, just as they showed solidarity with us at the time of the pandemic,” a spokesperson for Spain’s hotel and tourist accommodation federation CEHAT said at the time.

Finally, in terms of winter tourist destinations, local authorities in Copenhagen will reduce the daily duration of their Christmas lights, while also delaying the launch event by two weeks, a decision announced by the head of the city’s traders’ association Michael Gatten.

“We have to make sure that retail here can attract visitors and Copenhageners. Christmas decorations are a precondition for revenue in shops and cafes. And it’s also a tradition,” Gatten said.

“Copenhageners and people from elsewhere come for a cultural experience of seeing the Christmas decorations in the Inner City,” he added, noting that according to one report, energy consumption for the decorations is expected to be 60 per cent lower than last year.