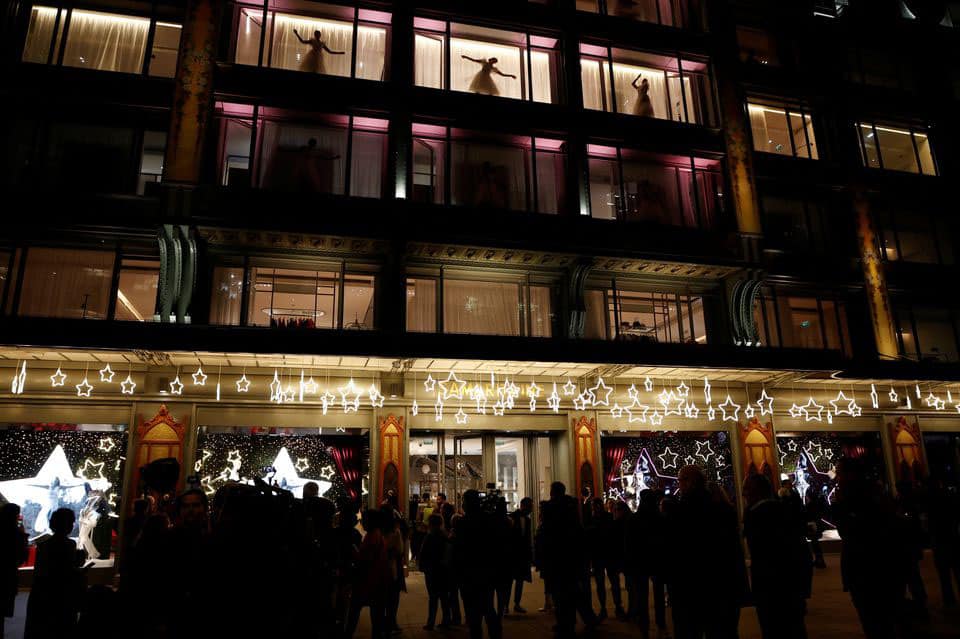 Retailers in Europe are having to strike a delicate balancing act with this year’s Christmas displays: how to create enough festive sparkle to loosen cash-strapped customers’ purse-strings, while acknowledging the impact of the energy crisis.

Across much of Europe, in cities from Madrid to Frankfurt, there will be fewer, more energy efficient lights, switched off earlier at night, while shops will be heated less, in a show of solidarity with households facing soaring utility bills.

Even in Paris, known as the City of Lights, they will be dimmer this year.

What the French government calls “sobriety measures” come as retailers are seeking to draw in shoppers with events and extravagant window displays – eager to resume celebrations disrupted by the pandemic and wary that this Christmas could be the worst in at least a decade as shoppers plan to curb spending due to the rising cost of living.

“To have nothing would be depressing, but doing everything like before would be unrealistic,” said Marc-Antoine Jamet, president of retail lobby group for the French capital’s glitzy shop-lined Avenue des Champs Elysees.

Jean-Marc Bellaiche, president of Printemps, one of the biggest department stores in Paris, told Reuters it was “renewing this big tradition of having animated Christmas windows”.

However, the energy crisis has accelerated plans to “reduce consumption to be a good citizen both socially and environmentally”, he added.

He said the store was moving faster to reach its goal of shifting entirely to LED lighting and began turning lights off at night in September. Its circus-themed acrobatic puppets will operate for fewer hours in the window displays.

In France, the government has been leading the charge to reduce energy consumption to avoid outages or shortages in gas supplies this winter. Cities are reducing the intensity of lighting while companies such as supermarket chain Carrefour and airport operator Vinci are turning down the heat.

The heat is also set lower at La Samaritaine, a department store in the centre of Paris.

Other “small” gestures include only partially lighting the store and its offices during early morning cleaning hours, she added. Ballet dancers performed in barely lit windows as it inaugurated its Christmas display.

On the Champs Elysees, new, champagne-hued energy-efficient holiday lights will illuminate the trees at the end of the month. But the lights will be turned off earlier at night, and run a week shorter than before.

Spanish department store El Corte Ingles, which decorates its outlets with nativity scenes formed with lights, will bring out last year’s energy-efficient bulbs but will follow timetables decided by the local authorities, turning them on an hour later in Madrid, for example, than previous years.

Authorities in the German financial capital Frankfurt decided against limiting the amount of lights at Christmas markets, but the city has pared down the size of its tree – requiring fewer lights.

The cost of living crisis prompted questions during Cartier-owner Richemont’s earnings call on Friday about what tone luxury brands should adopt.

Richemont is taking a cautious approach to events in Europe and the United States compared to other regions, executives said.

“We did some private invitations inside but nothing big, because it was not the right thing to do,” said Cartier boss Cyrille Vigneron, referring to the recent inauguration of its refurbished flagship on Rue de la Paix in Paris.

“We knew that the atmosphere in Europe, whether it’s in London or Paris, would be rather subdued.”