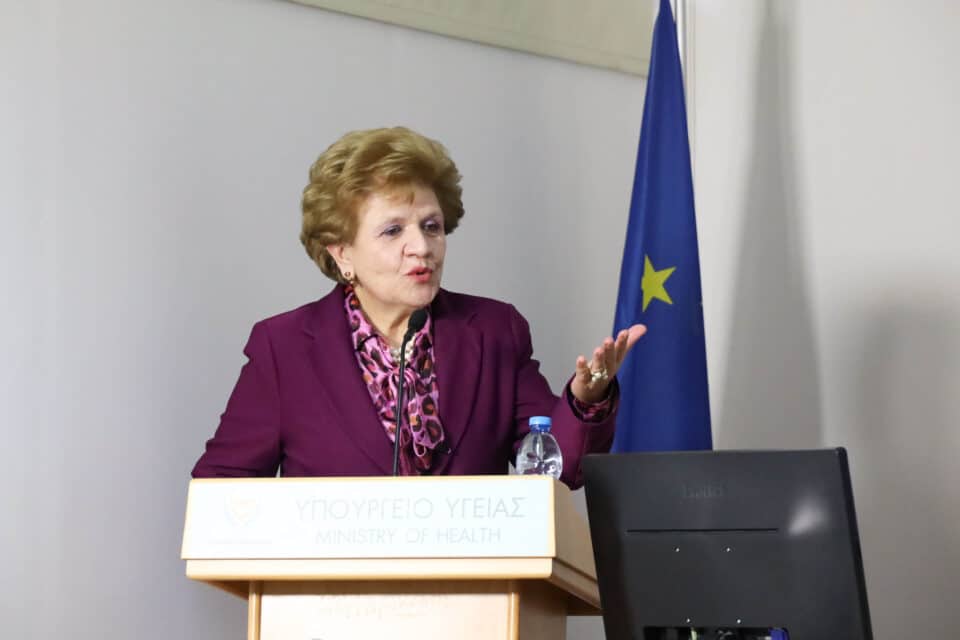 She said that the committee, which was introduced in 2018, has created their recommended programme based on the latest scientific data, and in accordance with the World Health Organisation and the European Union.

“They create vaccination programmes for special population groups, according to the scientific data and instructions from scientific bodies and taking into account the local epidemiological data,” she said.

The scheme for children and adolescents was introduced towards the end of 2019 and the beginning of 2020, with the addition of the chicken pox, the hepatitis A, the meningitis and the HPV vaccines.

In 2020 the flu shot was also added for children and adolescents.

Before the national health scheme (Gesy) was introduced, around 60 per cent of the children and adolescents were being vaccinated in public hospitals, while private hospitals doctors were vaccinating around 40 per cent, Yiannaki said.

Meanwhile, in relation to the adult and special groups vaccination schemes, Yiannaki said that it should be noted that before their update, only the following vaccines were given free of charge: Tetanus-Diphtheria -Td Adults – if not previously administered and as a booster dose every 10 years, the Hepatitis B (Hep B) vaccine – in people belonging to high-risk groups, the measles-mumps-rubella (MMR) vaccine – in previously unvaccinated individuals, and the influenza vaccine to high-risk groups.

The national advisory committee recommended the new scheme making all of the above free for adults and special groups, she said.

These schemes were also completed in 2019 and are being implemented gradually. Yiannaki said that the health ministry, until its full implementation within the framework of Gesy, has ensured the access of the population, through the adult vaccination centres.

Gesy has already started vaccinations through GPs for a number of vaccines including flu, pneumococcal, shingles and HPV.

“In conclusion, I would like to emphasise that vaccination is the foundation of the primary health care system and an indisputable human right. This is one of the most cost-effective health investments of the state to promote social solidarity, equal access, and efficient use of resources, basic principles of our general health system,” she said.