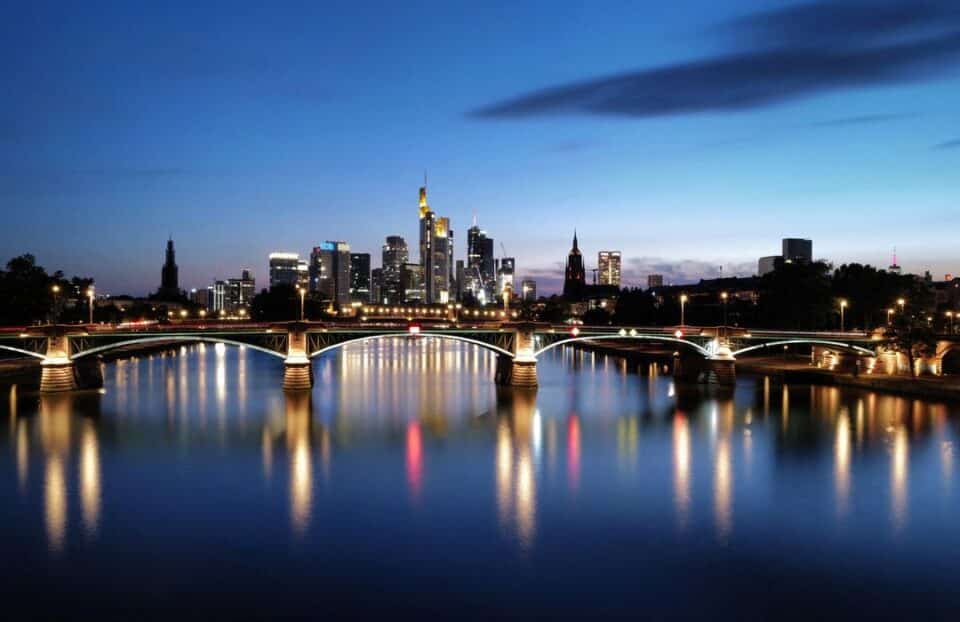 The global economy should avoid a recession next year but the worst energy crisis since the 1970s will trigger a sharp slowdown, with Europe hit hardest, the OECD said, adding that fighting inflation should be policymakers’ top priority.

National outlooks vary widely, although Britain’s economy is set to lag major peers, the Organisation for Economic Cooperation and Development said on Tuesday.

It forecast that world economic growth would slow from 3.1 per cent this year – slightly more than the OECD foresaw in its September projections – to 2.2 per cent next year, before accelerating to 2.7 per cent in 2024.

“We are not predicting a recession, but we are certainly projecting a period of pronounced weakness, OECD head Mathias Cormann told a news conference to present the organisation’s latest Economic Outlook.

The OECD said the global slowdown was hitting economies unevenly, with Europe bearing the brunt as Russia’s war in Ukraine hits business activity and drives an energy price spike.

The OECD predicted a contraction of 0.3 per cent next year in regional heavyweight Germany, whose industry-driven economy is highly dependent on Russian energy exports – less dire than the 0.7 per cent slump expected in September.

Even in Europe outlooks diverged, with the French economy, which is far less dependent on Russian gas and oil, expected to grow 0.6 per cent next year. Italy was seen eking out 0.2 per cent growth, which means several quarterly contractions are probable.

Outside the euro zone, the British economy was seen shrinking 0.4 per cent next year as it contends with rising interest rates, surging inflation and weak confidence. Previously the OECD had expected 0.2 per cent growth.

As tighter monetary policy takes effect and energy price pressures ease, inflation across OECD countries was seen falling from more than 9 per cent this year to 5.1 per cent by 2024.

“On monetary policy, further tightening is needed in most advanced economies and in many emerging market economies to firmly anchor inflation expectations,” Cormann said.

While many governments had already spent heavily to ease the pain of high inflation with energy price caps, tax cuts and subsidies, the OECD said the high cost meant such support would have to be better targeted going forward.