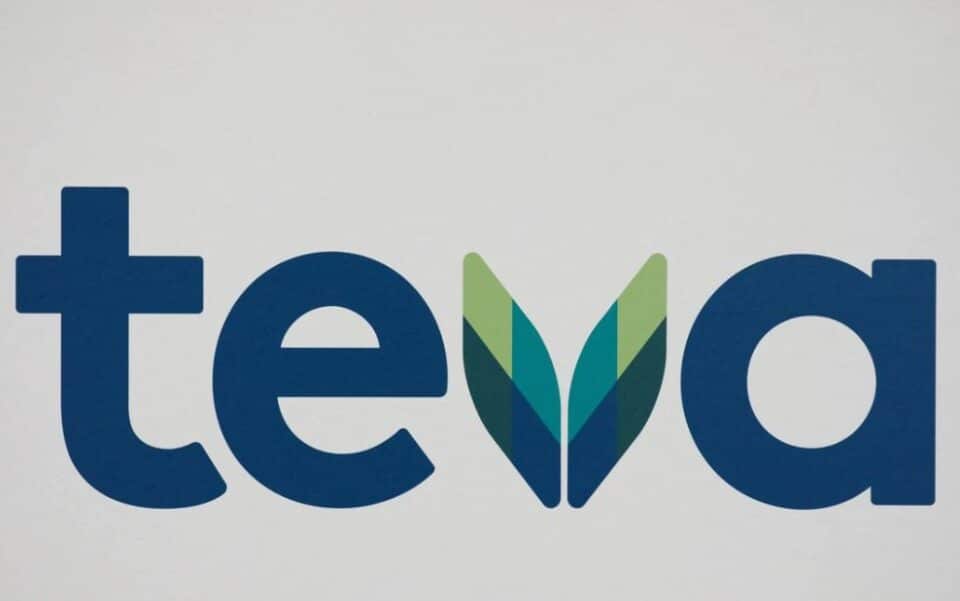 Generic drug makers Teva Pharmaceutical Industries and Sandoz say they are planning a significant ramp-up in production of biosimilars – copies of high-priced drugs used to treat illnesses such as rheumatoid arthritis and cancer – aiming to increase their share of an expanding market.

More than 55 brand-name blockbuster biologic drugs, each with peak annual sales above $1 billion, are due to come off patent by the end of the decade, according to industry estimates.

Executives from Teva (TEVA.TA), and Sandoz said they are targeting top-selling biologics such as Humira, AbbVie Inc’s (ABBV.N) top-selling arthritis drug, which came off-patent in Europe and is due to come off-patent in the US next year. But both companies face commercial and regulatory challenges, especially in the US, where biosimilars have not resulted in dramatically lower prices for consumers.

Biologics are complex molecules cultivated inside living cells, making it impossible to manufacture exact copies, as is the case with conventional pharmaceuticals made from chemical compounds.

Use of brand-name biologics typically account for an outsize proportion of drug spending in wealthier countries.

One of the biggest makers of generic drugs, Israeli-based Teva said it aims eventually to secure a 10 per cent global market share of biosimilars. The company has been grappling with a heavy debt load since a 2016 acquisition and lawsuits arising from the US opioid epidemic.

Teva currently has three approved biosimilars and 13 in development.

He said the company was targeting “80 per cent of what’s going off-patent in the next 10 years” including big sellers like the cancer drug Keytruda.

A division of Novartis (NOVN.S), Sandoz is currently the second biggest player after Pfizer Inc (PFE.N) in the biosimilar market by gross sales globally, per IQVIA data, cited by Sandoz. (Amgen is in third place).

Sandoz launched eight biosimilar drugs between 2017 and 2021, including a version of Bristol-Myers’ multiple myeloma drug Revlimid.

“We now have over 15 products in development, and in the next five years we would like to double that,” chief scientific officer Claire D’Abreu-Hayling told Reuters, adding that the biologics they intend to target are “really obvious opportunities”.

Novartis plans to spin off its Sandoz generics business in 2023. The Swiss drugmaker said the unit failed to attract a serious buyer earlier this year as it considered options for the unit’s future.

The more than 55 blockbuster biologics coming off patent protection in the United States and Europe over the next decade account for more than $270 billion in expected peak annual sales, according to a McKinsey analysis.

The analysis projected the value of the global biosimilar market could more than triple to an estimated $74 billion by 2030.

Next year could bring a test case in the US market, with the anticipated launch of at least six biosimilars for Humira, which brings in about $15 billion to $20 billion in annual sales and is approved for autoimmune conditions including rheumatoid arthritis, psoriasis and Crohn’s disease.

Sandoz and Teva are both working on biosimilars for Humira.

But the crowded field raises a tough question: Should the companies target the biggest selling biologics such as Humira, or aim for smaller brands that will likely attract fewer players, said Barclays pharmaceuticals analyst Emily Field.

Teva aims to ensure it is one of the first three biosimilars on the market for any given biologic, according to Sven Dethlefs, executive VP, North America commercial. He said the company intended to kick off multiple biosimilar development programs but would halt production if it could not make the top three.

While going after Humira, Sandoz is also targeting drugs like Biogen’s multiple sclerosis medicine Tysabri, which is used in a much smaller patient population. The company believes no other biosimilar is being actively developed for Tysabri, said Chief Operating Officer Pierre Bourdage.

Creating the only biosimilar in a particular market for a particular drug could be a win, said Joshua Harris, senior VP focused on pharmaceutical patent litigation at Burford Capital, a provider of commercial legal finance. “That’s going to be a rare situation,” he said.

A typical biosimilar costs $100 million to $300 million to develop and between six to nine years to win approval, according to McKinsey. About half of efforts launched across the US, European, and Japanese markets fail at the earliest stages, the report found.

Generics, which can be priced as much as 80 per cent to 90 per cent less than branded pills, barely cost a few million to develop.

Biosimilars are viewed as “better than traditional generics, but nowhere near as good as branded pharma,” Field said.

Commercial prospects will also depend on the regulatory environment. While more than 50 biosimilars have been introduced into the European market, the United States has taken longer to set up a regulatory pathway for biosimilars.

European regulators consider all approved biosimilars on par with the original biologic, which has helped boost uptake. Biosimilars have taken the majority of market share from brand-name biologics in Europe and resulted in savings between 75 per cent to 90 per cent off the reference product prices, according to a 2021 report by Duke University’s Margolis Center for Health Policy.

In the United States, the Food and Drug Administration (FDA) has approved 39 biosimilars and 22 products have been launched as of October, according to an Amgen analysis. The FDA typically expects additional trial data before designating a biosimilar as “interchangeable” with the original biologic, which would allow it to be automatically replaced with a biosimilar at the pharmacy counter.

Biosimilars launched in the US have only taken about 20 per cent of the volume share of the biologics they are based on, according to the Duke Report, with knockoffs delivering discounts of about 30 per cent to 40 per cent.

Europe to be hit hardest in global slowdown