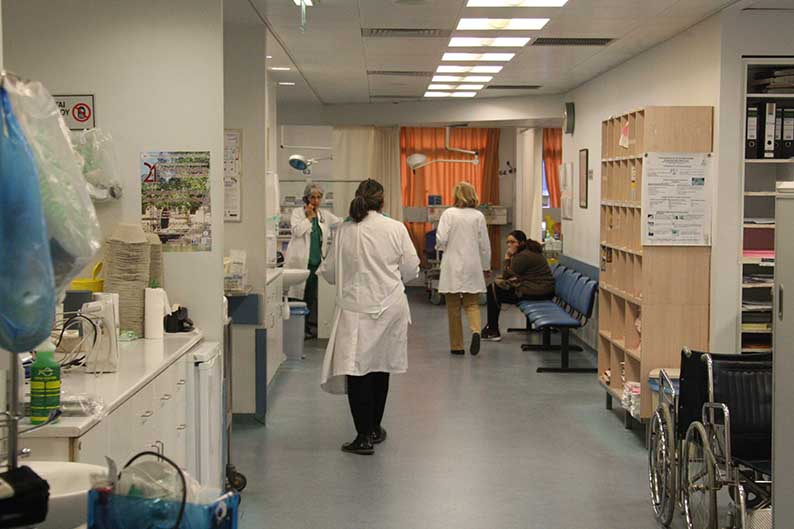 The state health services organisation (Okypy) said on Thursday that it will generate a small surplus next year, following an uptick in revenues – and insisted that the key objective of rendering state hospitals financially autonomous remains feasible.

For 2023, €123 million will go to purchasing equipment and infrastructure improvements at state hospitals.

With this balanced budget, Panayides told MPs, the organisation “confirms its commitment to achieving the important goal that is financial autonomy.”

Okypy – the largest healthcare provider in Cyprus – has faced a great deal of criticism over deficits, declining quality of care and loss of patients.

For example, according to a special report by the Audit Office, between 2019 and 2021 state-run hospitals lost customers by the boatload – 19 per cent in inpatients, 44 per cent in outpatients.

Also at the same session the House finance committee scrutinised the budget of the Health Insurance Organisation (HIO) – the agency tasked with running the national health system.

“That is why we must not let the budget spiral out of control.”

Regarding abuses noted in previous years, Michael acknowledged these but reiterated they were done by a “small minority of healthcare providers taking advantage of flaws in the system.”

The official said two types of audits are being carried out. The first involves accounting, sifting through entries to identify abusers – doctors who overcharge or charge for phantom services.

But what is really needed is checks of medical procedures.

“However, it’s hard to find doctors in Cyprus who will set aside their practice to start investigating their colleagues,” remarked Michael.

Queried about long waiting lists for certain medical procedures, the official said the HIO is focusing its attention on this issue.

“If there are waiting lists in Gesy [national health system] then we have failed,” he noted.

In remarks later, Edek MP Marinos Sizopoulos said the €1.5 billion budget for 2023 is approximately 60 per cent higher than what an initial study has estimated.

He highlighted two issues requiring immediate attention: first, that although private hospitals were part of Gesy, their A&E departments were not; and secondly that no action has been taken so far to reduce waiting time for patients requiring certain medical procedures.

The Okypy and HIO budgets will come up for a vote at the House plenum on December 2, just before parliament closes ahead of the lead-up to the presidential elections.