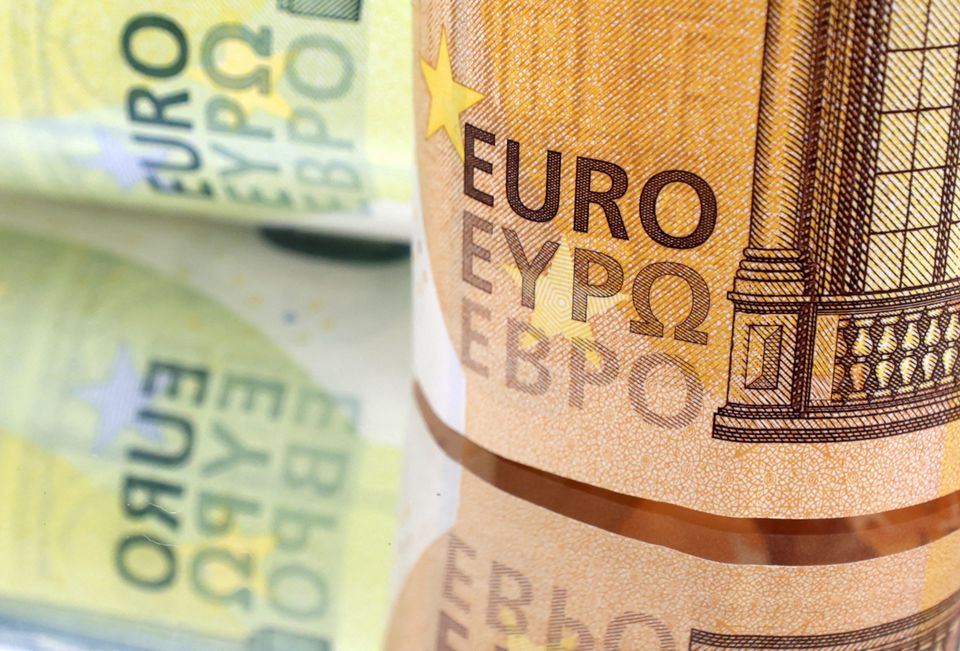 Lending criteria became tighter during the third quarter of 2022 in Cyprus, both for businesses and households, according to a bank lending survey conducted by the Central Bank of Cyprus (CBC).

At the same time, the net demand for loans in Cyprus from businesses and households decreased in the third quarter of 2022, compared to the previous quarter.

“Banks’ perception of increased risk, as well as their reduced tolerance for risk in business loans, contributed to the adoption of stricter lending criteria,” the central bank said.

According to the survey, the banks’ assessment of increased risk related to the broader financial situation and prospects, the solvency of borrowers, the prospects of the housing market and the requested collateral for business loans.

For the fourth quarter of 2022, banks expect even stricter lending criteria in Cyprus for all loan categories.

This has been attributed to the expected slowdown in economic activity as a result of the adverse economic impact of geopolitical developments, as well as the negative impact of intensifying inflationary pressures on both household disposable income and business profits.

“In the context of increased economic uncertainty and higher interest rates, Cypriot banks’ tighter lending policy seems to be aimed at the sustainability of new lending,” the central bank said

According to banks’ expectations for the fourth quarter of 2022, net loan demand in Cyprus is expected to decline further compared to the previous quarter, both from businesses and for all categories of loans from households.

In more detail, according to the lending survey, the overall terms and conditions for granting loans or credit lines to businesses became stricter in the third quarter of 2022.

“Banks’ margin, meaning the difference against relative reference interest rate, for higher risk loans, collateral requirements, as well as other terms and conditions such as clauses and duration of loans, became stricter,” the survey noted.

This development reflects, “the increased perception of risk by banks and their reduced risk tolerance”.

During the quarter in question, the survey added, the overall terms and conditions for granting loans to households, including housing, consumer and other loans, became stricter.

“The tightening concerned both the banks’ margin for normal loans as well as for higher-risk loans,” the central bank said.

In addition, according to the research, other restrictions related to the size of the loan were also mentioned, where “banks indicated the assessment of increased risk and their reduced tolerance for risk as the reason for the tightening”.

Meanwhile, in terms of demand, the survey revealed that the net demand for loans in Cyprus from businesses and households during the third quarter of 2022 recorded a decrease compared to the previous quarter.

“The net decrease in business loan demand is mainly attributable to reduced demand for fixed investment financing, which appears to be affected by increased uncertainty as well as the upward trend in interest rates,” the central bank said.

Other factors that contributed to the net decline in demand include the general level of interest rates, as well as a reduction in other financing needs related to mergers or acquisitions and debt restructurings.

On the other hand, “increased demand for financing inventories and working capital was observed, possibly due to increases in energy and raw material prices as well as due to disruptions in supply chains”.

As for households, the survey showed that the net decline in mortgage demand was attributed by banks to the upward trend in interest rates, deteriorating consumer confidence and a less favourable forecast for the housing market.