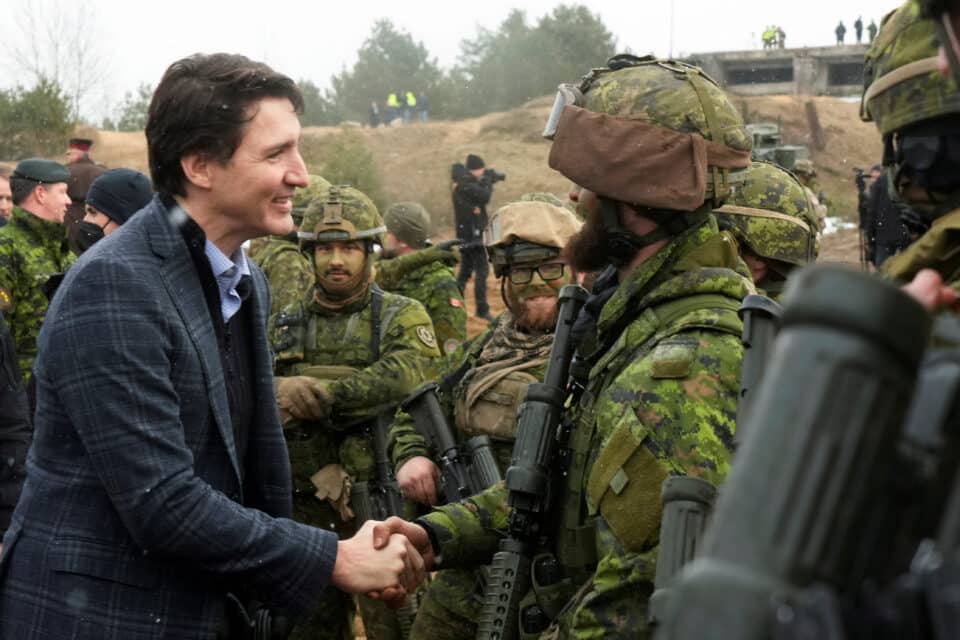 Canada launched a new Indo-Pacific strategy on Sunday, vowing more resources to deal with a “disruptive” China while working with the world’s second-biggest economy on climate change and trade issues.

In a 26-page document, Canada said it would boost its military presence in the region and tighten investment rules to protect intellectual property and prevent Chinese state-owned enterprises from snapping up critical mineral supplies.

The long-awaited plan is a blueprint to deepen ties with a fast-growing region of 40 countries accounting for almost C$50 trillion ($37.4 trillion) in economic activity. But the focus is on China, at a time when bilateral ties are frosty.

“China is an increasingly disruptive global power,” said the strategy. “China is looking to shape the international order into a more permissive environment for interests and values that increasingly depart from ours.”

The strategy, highlighting Beijing’s “foreign interference and increasingly coercive treatment of other countries,” said Canada would invest in an enhanced regional military presence, along with intelligence and cyber security.

“Our approach … is shaped by a realistic and clear-eyed assessment of today’s China. In areas of profound disagreement, we will challenge China,” it said.

The document, in a section mentioning China, said Ottawa would review and update legislation enabling it to act “decisively when investments from state-owned enterprises and other foreign entities threaten our national security, including our critical minerals supply chains.”

The document said Canada would boost its naval presence in the region and “increase our military engagement and intelligence capacity as a means of mitigating coercive behavior and threats to regional security.”

The document said Ottawa was engaging in the region with partners such as the United States and the European Union.

Canada needed to keep talking to nations it had fundamental disagreements with, it said, but did not name them.

“China’s sheer size and influence makes cooperation necessary to address some of the world’s existential pressures, such as climate change and biodiversity loss, global health and nuclear proliferation. And China’s economy offers significant opportunities for Canadian exporters,” it said.

Prime Minister Justin Trudeau’s Liberal government wants to diversify trade and economic ties that are overwhelmingly reliant on the United States. Official data for September show bilateral trade with China accounted for under 7% of the total, compared to 68% for the United States.