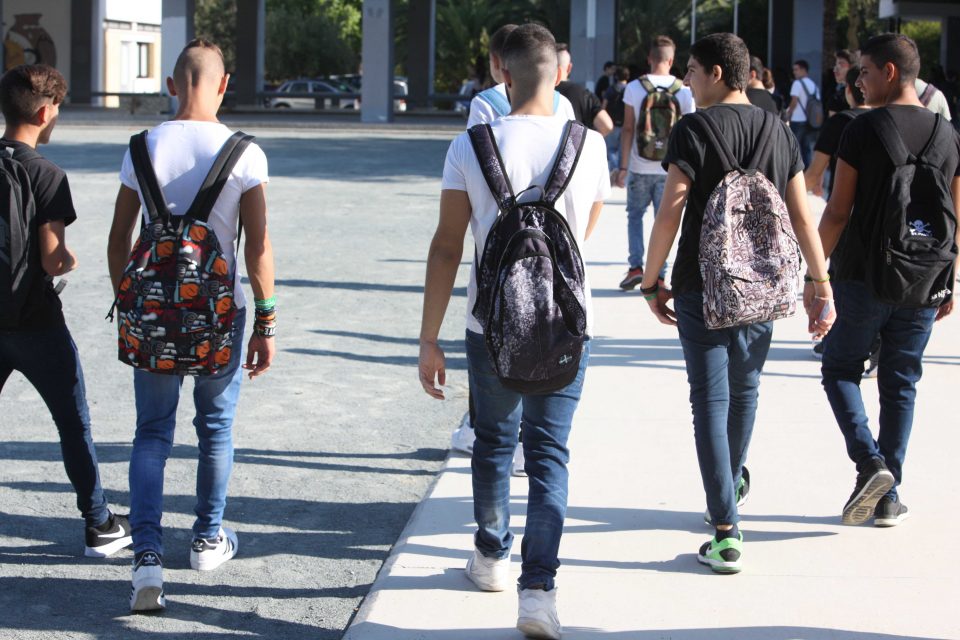 The government’s education budget for 2023 amounts to €1.3 billion, marking a 4.1 per cent increase compared to that of 2022, Education Minister Prodromos Prodromou said on Monday.

Presenting his ministry’s budget before the House finance committee, Prodromou said a number of reforms that have been implemented or are planned to, are aligned with the EU’s strategy for creating a European school by 2030.

Coupled with the Cyprus Tomorrow plan, “the school will be friendlier to our youth, flexible and inclusive, offering opportunities to everyone. A school that can tackle the modern challenges of digitalisation and the green transition, without losing its orientation, providing basic knowledge and skills in our Greek language, the sciences, as well as international European languages.”

Schools will be green, not only in their infrastructure but also the curriculum itself, which will aim to encourage cooperation, critical thought and creativity.

According to Prodromou, the budget marks over 5 per cent of the country’s GDP. Compared to the budget filed in 2018, when the government’s last term began, this represents a 26 per cent increase, he noted.

The budget foresees €45.7 million for school infrastructure as well as €82.6m for operational costs. The minister also pointed out €7.6m is to go for digitising education, while €2.8m for green learning.

The largest chunk of the ministry’s budget however, goes towards teaching staff, amounting to €836.6m. “We cannot ignore this permanent and unchanging manner of ‘automatic’ wage increases,” Prodromou said. “This is a worrying matter and if this continues, it may lead to a situation where there is no more room for the budget to be allocated for development.”

Highlighting the social dimension of the budget, Prodromou highlighted €54.4m was going for student welfare, of which €4.1m is to be used to help provide vulnerable students with food. Additionally, the government is integrating 30 more staffers for student’s psychological support, he said.

Prodromou told deputies the budget also encompasses efforts to better integrate the growing number of migrant students, as well as strengthening efforts to ensure students are fluent in two languages. The ministry is also broadening efforts to teach the French language in high school.

On digitisation, funds will go toward allowing final year students to have a tablet, while the school governance will also be digital, allowing for far more accessible bureaucracy, he added.