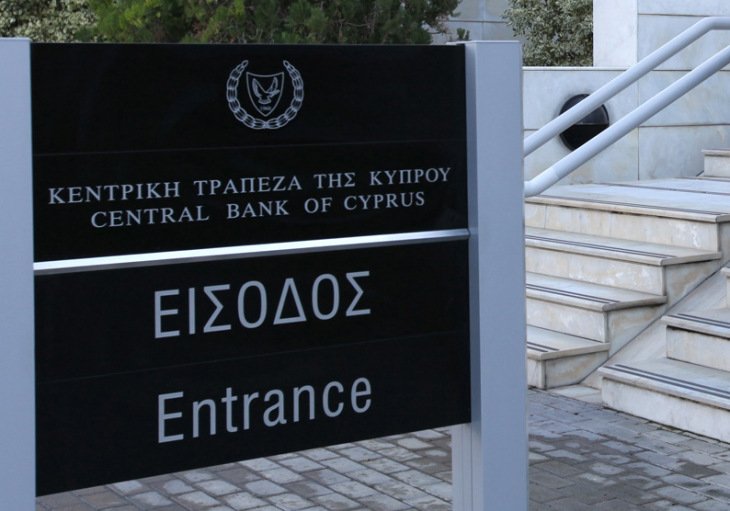 The return of deposits to those affected by the closure of Lebanese bank branches on the island in recent months was carried out in a timely manner with the oversight of the Central Bank of Cyprus (CBC), it said on Tuesday.

From a balance of hundreds of thousands of euros only a few thousand is left to pay back, which will be dealt with soon, the Cyprus News Agency said.

The CBC acted amid a volatile situation in the neighbouring country, a result of the economic crisis over recent years, culminating in the events of recent weeks in which desperate depositors attempted to rob banks to get their deposits back.

Since 2019, the economic situation in Lebanon as well as in its banking system has been particularly difficult, with the World Bank ranking it as one of the three worst in recent centuries. It has even characterised Lebanon’s banking system as a zombie.

Deposits that were in the system from before October 2019 are estimated to have been cut by up to 85 per cent after they were converted from dollars to Lebanese pounds. Lebanon finally defaulted on its external debt obligations on March 9, 2020.

Failure to repay depositors by the branches themselves would have led to the activation of the Cyprus Deposit Guarantee System (DGS). The DGS would pay the amount corresponding to the guaranteed deposits (ie those up to €100,000) and then additional contributions would be needed from the Cypriot banks based on their market shares, in order to replenish the fund’s reserves.

The CBC diagnosed the risks in time and acted proactively by asking the branches to take specific measures, moves that vindicated the Cypriot supervisory authority.

In particular, starting from the end of 2019, as part of the close monitoring of the situation and the supervision it was carrying out, the central bank proceeded to take specific measures in the branches of Lebanese banks in Cyprus.

The first move was to set a limit so as not to increase the amount of deposits in Lebanese branches at that time (November 2019) covered by the DGS.

The second move was for the branches to transfer liquidity equivalent to the total of guaranteed deposits to the central bank, so that if a Lebanese bank were to run into trouble, there would already be the cash in the CBC to repay insured depositors, thus protecting domestic banks and the banking system in general.

Branches were also asked to transfer additional liquidity, which corresponded to 50 per cent of unguaranteed deposits to the CBC, again for the purpose of as much depositor protection as possible, during March 2021. In this way, even more depositors than guaranteed were secured deposits, the same sources explained.

Finally, following the imposition of the obligation to terminate the operations of branches in Cyprus by the Lebanese Supervisory Authority at the beginning of 2022, the CBC imposed the obligation to maintain liquidity equal to 100 per cent of deposits.