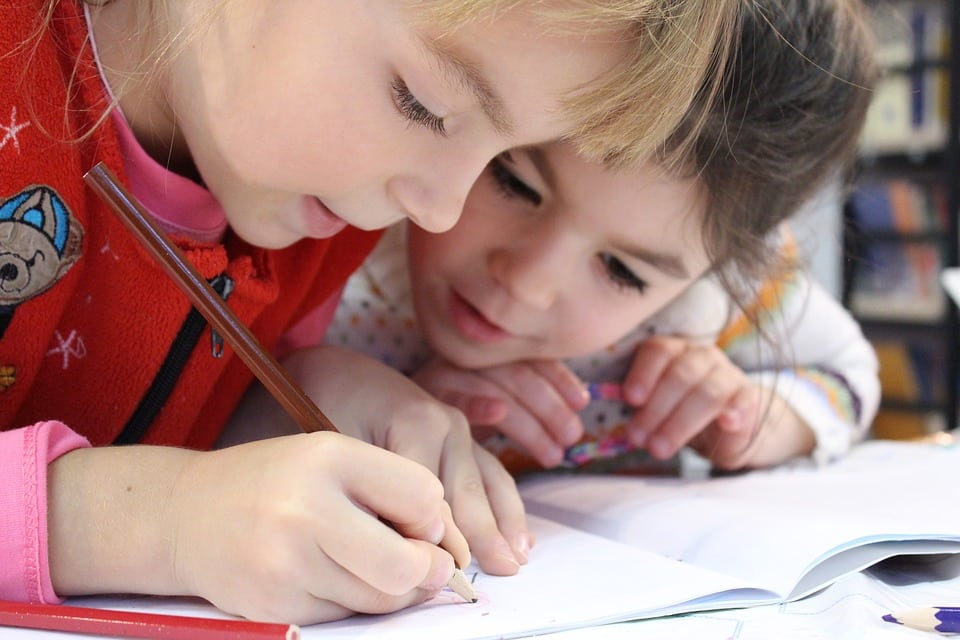 The education ministry is showing particular hostility, relentless resistance and intolerant attitudes towards children with disabilities, the confederation of organisations of the disabled (Kysoa) said on Wednesday.

The statement was referring to the decision to assign an eight-year-old girl to a special education unit, which has prompted a fierce standoff between the education ministry and her parents.

A second-year pupil at Makedonitissa B primary school, the girl had been evaluated by specialists in 2021, who ruled she needed special education for Greek and maths.

However, her parents have refused to send their daughter to school except for school trips as a mark of protest over their disagreement with the committee’s decision. They had objected officially to the decision, and it was decided to allow the pupil to attend general instruction on a trial basis.

In May this year, a reassessment was carried out and all experts recommended that the student attend the special unit, the ministry of education said. The parents again filed an appeal, but it was rejected.

Last Monday, her parents held a protest outside the school, with Kysoa branding the matter as exclusion.

“Parents and teachers are overtly pressured to consent to segregation, exclusion, and disenfranchisement, to consent to removing children from the mainstream, to accept the arrogant and completely unsubstantiated position that their children deserve less, that they cannot have a future of inclusion, and that keeping them from children their own age is ‘for their own good’,” Kysoa’s new statement said.

But the ministry fought back against the accusation, saying the issue had nothing to do with exclusion. “If she’s not going to school, it’s because her parents don’t want to accept the decision of the responsible central committee. Keeping their child away from school violates the law on mandatory education,” the ministry added.

Calling its policies “undemocratic”, Kysoa went on to accuse the ministry of harshly treating “unsuspecting and innocent children with disabilities who study or wish to study in conventional classrooms,” while also discrediting any disagreement from parents’ organisations and the organisation itself.

“The pupil already has traumatic experiences, from bullying to abuse, from her short time in a special education unit, where the ministry and its officials who handled the case at the relevant time, exerted unbearable pressure, even through third parties, including politicians and others, with the aim of depriving rights,” the statement added.

“This is a persistent effort on the part of the ministry to retaliate against the mother through her daughter, for her actions to stop the violations in the pre-municipal order. That is, because the mother dared to assert the rights of her eight-year-old.”