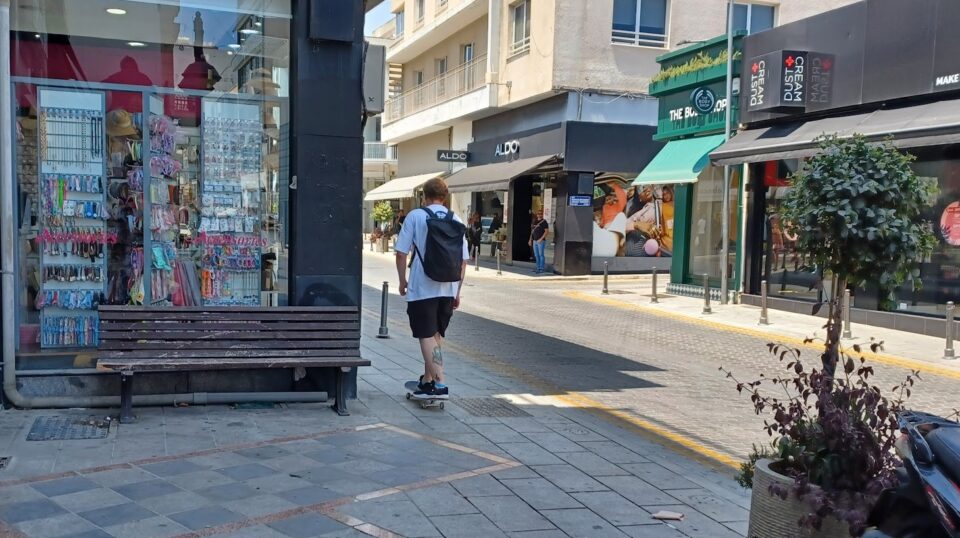 Cyprus recorded a GDP growth rate of 5.5 per cent in real terms during the third quarter of 2022, compared to the corresponding quarter of 2021, according to a report released on Thursday by the Cyprus Statistical Service (Cystat).

Based on seasonal and working day adjusted data, Cyprus’ GDP growth rate in real terms is estimated at 5.4 per cent.

According to the report, the positive GDP growth rate was primarily attributed to the hotel and restaurant sector, transportation and storage businesses, as well as the information and communication sector.

In addition, wholesale and retail trade contributed to the growth rate, along with arts, entertainment and recreation, as well as the repair of motor vehicles.

Finally, Cyprus’ GDP growth rate for the first and second quarters of 2022 has been estimated to have reached 6.7 per cent and 5.9 per cent respectively.

Retail trade in Cyprus increased by 12.5 per cent in value and 3 per cent in volume during October 2022, compared to the corresponding month of the previous year, according to a report released by the Cyprus Statistical Service (Cystat) on Thursday.

The most significant increases in value were recorded in the retail sale of automotive fuel in specialised stores, which increased by 19.8 per cent compared to October 2021.

In addition, they also increased noticeably in electrical household appliances, furniture, lighting, equipment, and construction materials, which rose by 16.7 per cent collectively.

In terms of volume, the largest increases were observed in the sales of computers and telecommunications equipment, curtains, carpets, books, stationery, sporting equipment, toys, flowers, plants, watches, jewellery and electrical household appliances, furniture, lighting, equipment, construction materials, with both categories recording an increase of 8.7 per cent.

For the period between January and October 2022, the value index is estimated to have recorded an increase of 11.2 per cent, while the volume index rose by 2 per cent compared to the same period in 2021.

The general Cyprus Stock Market Index was at 91.70 points at 13:47 during the day, reflecting a rise of 3.55 per cent over the previous day of trading.

In terms of the sub-indexes, the main and investment firm indexes rose by 5.7 per cent and 10.21 per cent respectively.

The alternative index fell by 0.16 per cent while the hotel index remained stable.