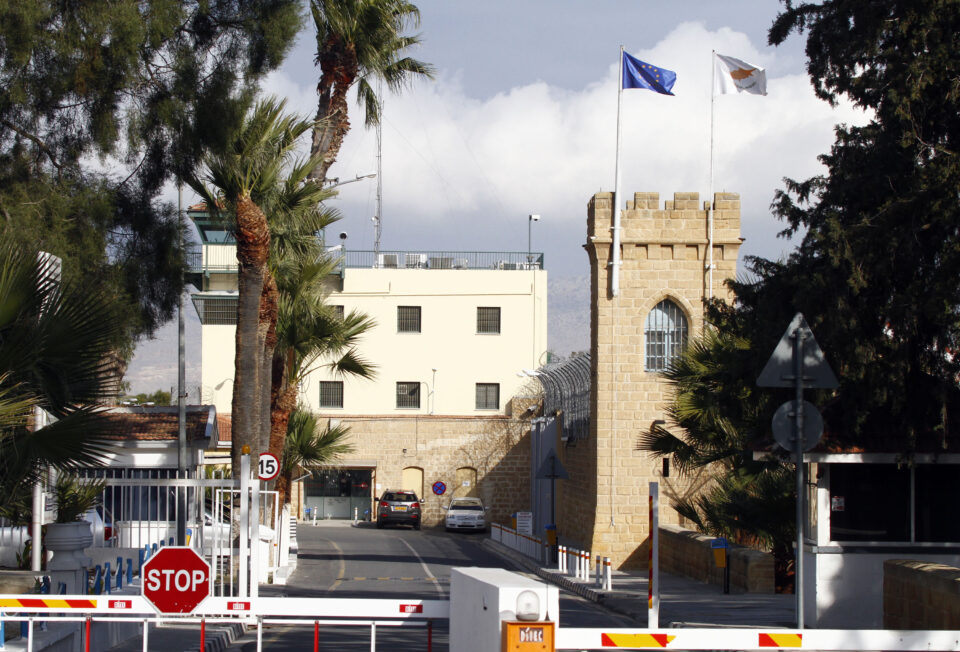 One of the suspects in the murder of Turkish Cypriot inmate, Tansu Cidan, has entered the witness protection programme in order to testify against the main suspect, reports said on Friday.

The suspect, also of Kurdish origin, has been transferred to the Lakatamia police holding cells, with others who are also going to testify about the incident that led to Cidan’s beating and death on October 27 in his cell at the Nicosia central prisons.

Eleven inmates plus three prison guards have all be arrested and remanded in connection with the murder, and one suspect, a 29-year-old has been singled out as the main culprit.

The latest suspect, who entered the programme, is seen entering Cidan’s cell with the 29-year-old, before, during, and after the victim’s beating.

Security cameras showed that the witness was close with both the main suspect and the victim.

The 29-year-old suspect is facing charges of premeditated murder and drug use charges, according to daily Politis.

The drug charges emerged from statements made by other inmates about the 29-year-old, but police have found no indication of drug use during their investigations. He has also not been subjected to a drug-screening.

However, according to Politis other evidence was found in the 29-year-old’s cell, including items used to beat Cidan to death, including wooden table legs, and a metal object from a fan.

Despite the issue being submitted to the court, police have yet to establish the exact motive of the crime.

Information to the daily, suggests that a cause of the crime could be that Cidan had been bothering the wife of the main suspect before he was jailed last April.

According to the report, the suspect had told Cidan to look after his wife, but he received a video in the prison showing Cidan close to his wife, and he was angered.

Last week, in light of the developments in the Cidan case, the attorney-general’s office issued a statement, saying management of the Nicosia central prisons is “neither adequate nor effective”, the facility is rife with drugs and criminal activity including witness intimidation both inside and outside the prison, leading to an “uncontrolled and extremely dangerous situation.”

The damning statement from both Attorney-general Giorgos Savvides and Deputy AG Savvas Angelides was issued after the case was filed with the Nicosia district court in connection with the murder of the Turkish Cypriot inmate.

The 29-year-old inmate is to face pre-meditated murder charges, while two prison guards will face manslaughter charges, and a third guard faces the charge of negligent and dangerous actions and violating his duty.