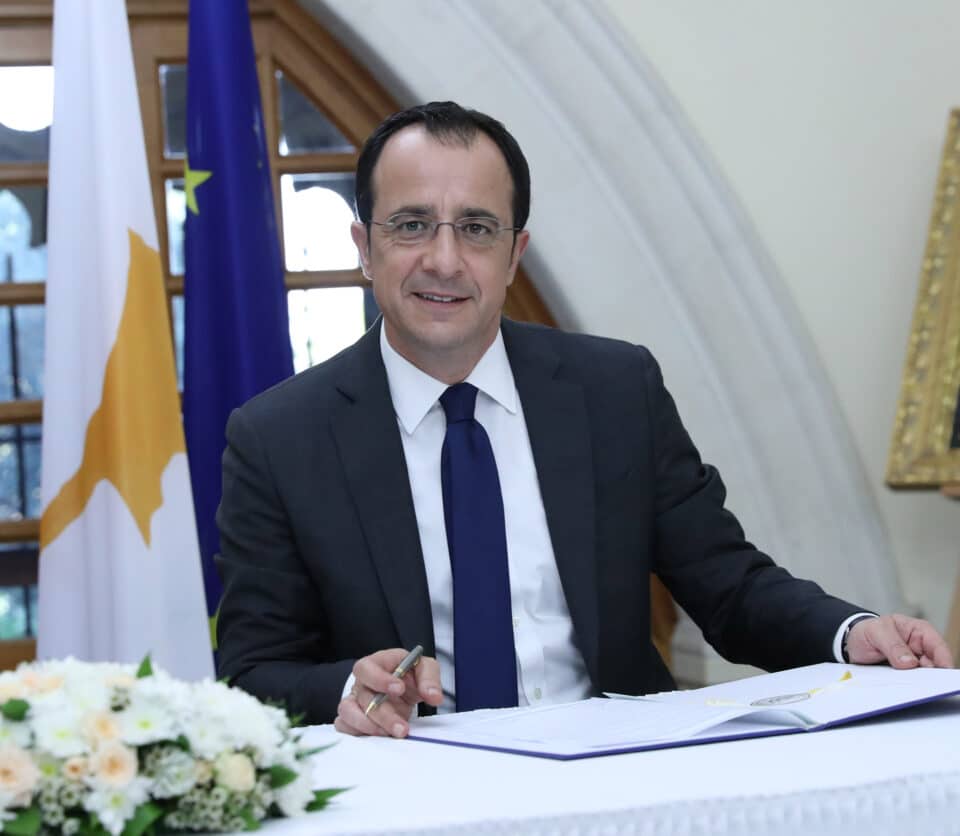 He must define his position on the Cyprus problem

I have repeatedly made it clear that for me the major issue of the presidential election campaign is – rightly so – the Cyprus problem. The other side of the same coin is corruption and collusion. If the island is partitioned, it will be a matter of time before Cyprus, as we know it, vanishes altogether.

With these dark thoughts, I want to know – in specific and precise terms – each presidential candidate’s positions on the future of Cyprus to judge whether they meet the minimum terms of a sustainable solution, but also to evaluate whether they have attainable goals, and not merely wishful thinking, which is bound to lead to disaster.

According to the opinion polls, the candidate who currently has the best chance for president is Nikos Christodoulides. On this basis, I have tried to pin down, as accurately as I can, his positions concerning the very important issue of the future of Cyprus. I quote, verbatim, what I found on his official website:

“The current situation concerning the Cyprus problem cannot be the solution of the problem. The continuation of the unacceptable status quo that has resulted from the Turkish invasion, the continuing occupation and the violation of the human rights of all Cypriots, solidifies the existing faits accomplis and generates new ones, thus making the goal of a comprehensive settlement of the Cyprus problem, in accordance with the relevant United Nations resolutions and the European Acquis, even more difficult.

The partition of Cyprus, a confederation, two sovereign states or two independent states are not acceptable options in relation to the solution of the Cyprus problem, nor can they form the basis of any discussion.

An effort should be made to resume substantive talks, with a view to a solution that restores the unity of our country, its territory, its people and its institutions in a bizonal, bicommunal and democratic federal state, where the human rights and the security of Greek Cypriots, Turkish Cypriots, Maronites, Armenians and Latins are fully respected.

Within the international framework we are called upon to operate today, as a result of the illegal Russian invasion of Ukraine, our efforts should be focused on strengthening the role of the European Union, of which the Republic of Cyprus is (and will continue to be, once the Cyprus problem is resolved) a member state, and on the application of the principles and values of the union and the Acquis Communautaire.

Undoubtedly, the accession of the Republic of Cyprus to the European Union in 2004 has decisively affected both the framework and the content of a possible solution, by rendering the European Union the protagonist of such a process.”

The text cited finds me fully in agreement, and I would be more than happy to endorse it. My problem is that Christodoulides’ statement correctly identifies the problem but says nothing as to how he will seek a solution. Christodoulides says that “an effort should be made to resume substantive talks with a view to a solution”, but he does not tell us how this goal will be attained, nor does he provide any explanation as to why he did not make this effort while he was in charge of the foreign ministry. And, if he believes that he has made every possible effort in this direction, does he not have an obligation to explain to the voters what he has done wrong that resulted in having no tangible results, and what changes he will make to these demonstrably failed practices that he followed in the past?

There is, however, another serious concern in relation to Christodoulides’ positions on the Cyprus issue. The above text carefully avoids any reference to the individual elements of a mutually acceptable future solution (such as the element of political equality that has been agreed between the parties involved and has been adopted by the United Nations).

I raised my concerns in a telephone conversation with Marilena Evangelou, a member of Christodoulides’ election team, who informed me that the candidate’s detailed positions on the Cyprus problem are in the process of being finalised and will be made public in the next few days, without, however, specifying a date.

I also raised with Evangelou my concern regarding the content of the agreements that Christodoulides has made with the parties that support him. Evangelou categorically told me that there are no written agreements on the issue, but there have been discussions between the candidate and, for example, Diko, where 18 points relevant to the Cyprus issue were focused on and almost universal agreement reached. When I interrupted her to tell her that I, as a voter, want to know what those 18 points were, what were Diko’s positions, what were Christodoulides’ and, more specifically, what were the issues on which no agreement had been reached, she replied that this issue does not concern the voters.

I retorted that these are exactly the issues that I, for one, would like to know about with regard to Diko, but also to the other parties that support Christodoulides. This is for the simple reason that. Christodoulides does not have his own MPs who will support him in parliament and his ministers would naturally come from the parties that are backing his election.

It follows that if his differences with the parties that support him are fundamental, then the danger of either ending up in a situation of total ungovernability, where political intercourse will be confined to the exchange of accusations and insults, or will focus on rusfetology, becomes a very real possibility. Both scenarios will spell the end of Cyprus, and I want to know that before I get to the ballot box.

I hope that my concerns will be refuted and dispelled in the coming days, when the detailed proposals of Nikos Christodoulides on the Cyprus problem will be made public. I expect and hope his positions will be unreservedly adopted by all the parties and organisations that support him, setting aside any diverging views they may have held in the past on the issue.

For me, this should be the essence of an honest election debate on an issue of vital importance for the future survival of Cyprus.