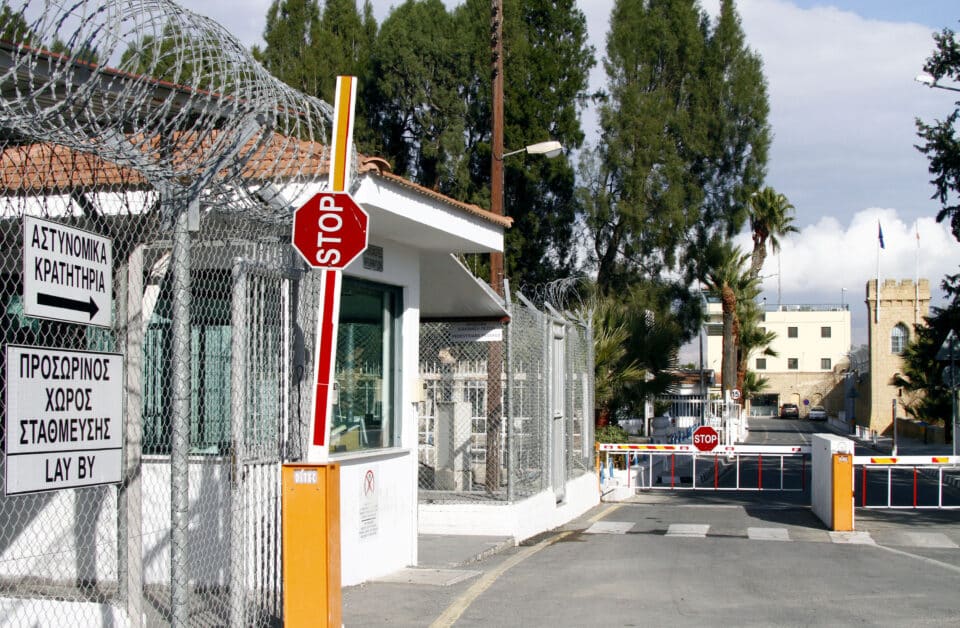 A system deactivating mobile phones within the fenced enclosure of the central prisons has been operating since 2020, blocking 3G and 4G technologies, the Department of Electrical and Mechanical Services (EMS) said on Monday.

In a statement, the EMS said it has meanwhile signed a contract with a company to upgrade the current system so that it can also deactivate mobile phones using 5G technology within the prisons complex.

“The company has installed the necessary equipment, and is in the final stage of upgrading the system and applying the necessary specialised adjustments which include, in some points, the existing functionalities of deactivating 3G and 4G technologies.”

The EMS added that on Friday, December 2, the procurement receiving committee carried out on-site checks, finding that at certain points within the prisons “the new adjustments affected the system”.

As such, the department has asked the company to make additional adjustments. The receiving committee will carry out a new check of the system on December 16.

The decision to install a system deactivating mobile phones at the prisons complex – to prevent inmates from engaging in clandestine communications with the outside world – was taken in 2015 by then Justice Minister Ionas Nicolaou.

Following several meetings, three years later, in June 2018 the government awarded the contract to a private company. The contract stipulated that the deactivation system would be installed and go operational by September of the same year.

However, a string of postponements led to the system being delivered in late October 2020. Meanwhile, the emergence of 5G technology made the system obsolete. The prisons department wrote to the EMS, requesting that the existing deactivation system be upgraded to include blocking 5G signals.

On February 15 of 2021, a new contract was signed with the company, providing for the upgrade to be completed by June 20 of 2022. Subsequently, three extensions were given to the company – August 2022, October 2022 and lastly November 2022.

Now, in December, the upgraded system has yet to be officially delivered.

The auditor-general, who looked into the matter, found that the initial contract with the EMS was worth €1.2 million. When the system was finally installed, the need arose for upgrades so as to deactivate 5G phones as well.

But because the initial contract did not provide for such eventualities (advancements in technology), the company then asked for another €740,000 to implement the upgrade to include 5G phones. Moreover, the company was not made to pay the penalties for missing the deadline stipulated in the contract.

According to daily Politis, instead of ‘plugging the holes’ by blocking 5G phones at the prisons, a recent system test showed that in a certain wing of the facility, 3G and 4G signals had not been deactivated either.

This, the paper said, is why the EMS has declined to accept official delivery of the upgraded system and has requested further tests.