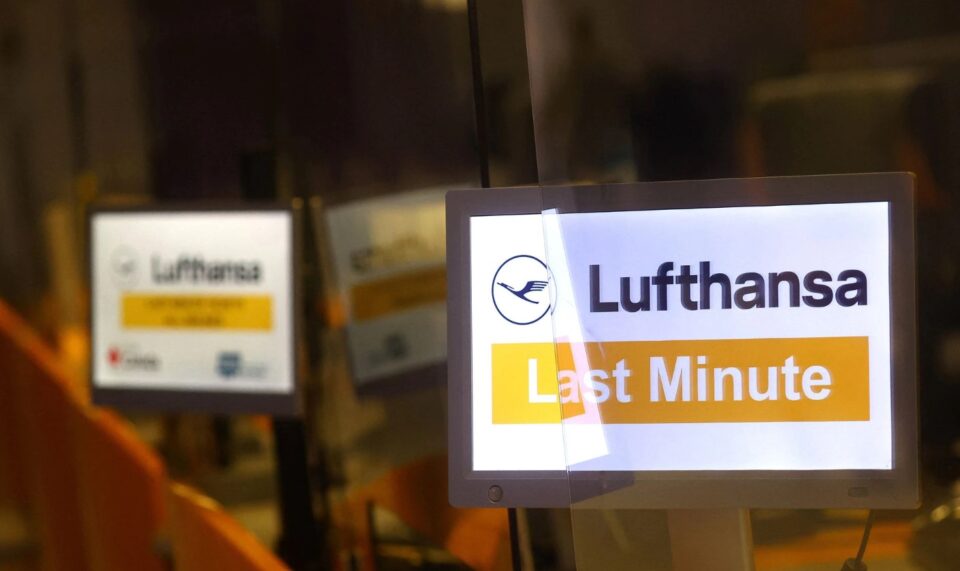 Signs of German air carrier Lufthansa placed at their closed counters as Lufthansa pilots start a strike over a wage dispute, at the airport in Frankfurt), Germany, September 2, 2022. REUTERS/Kai Pfaffenbach

Companies across Europe are offering one-off bonuses and renegotiating wages as surging inflation raises food and energy bills for staff over the winter.

Here are some examples by sector:

Volkswagen (VOWG_p.DE) in late November agreed a two-year wage deal for workers at its western German factories, offering around 8.5 per cent more pay, as well as a lump-sum payment worth 3,000 euros after tax. 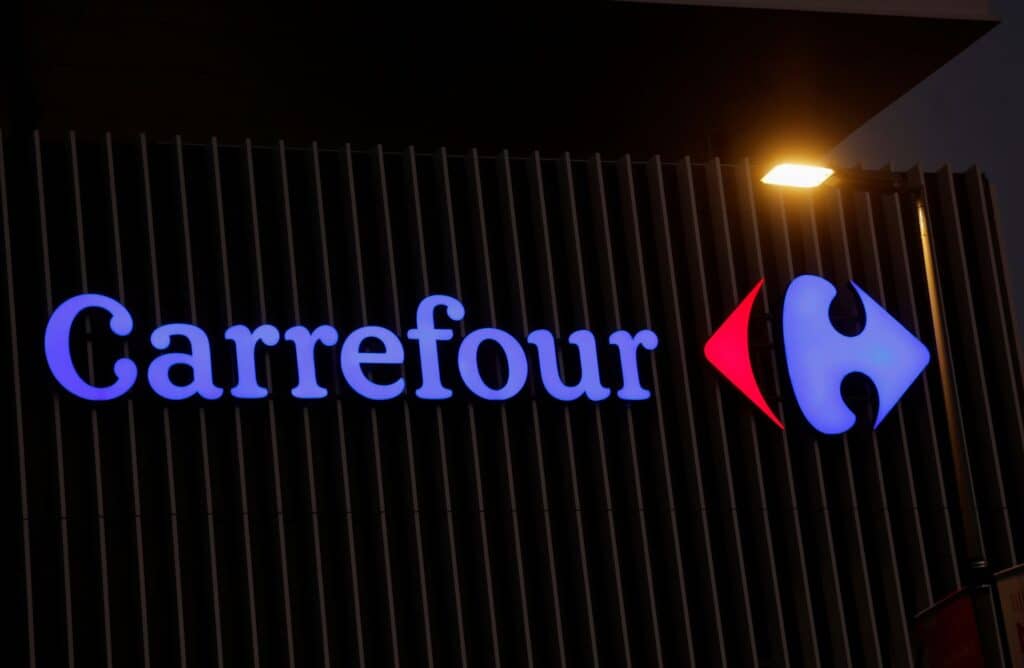 British Airways (ICAG.L) on July 22 accepted a new pay offer for staff at Heathrow airport which included a consolidated pay rise of 8 per cent, a one-off bonus and the reinstatement of shift pay.

Air France (AIRF.PA) on Sept. 14 said it would raise salaries for all staff by 5 per cent in anticipation of wage talks due next year and make a 1,000 euro bonus payment.

Brake maker Brembo (BRBI.MI) in May announced a 1,000 euro ($977) gross one-off salary increase to its employees in Italy.

Automaker Stellantis (STLA.MI) said on Sept. 27 it would provide financial support worth up to 1,400 euros to most of its employees in France and would discuss a similar move in Italy.

Italian unions representing staff at Stellantis, Ferrari, Iveco and CNH Industrial have demanded a wage rise of 8.4 per cent in 2023.

Stellantis has offered its French workers a 5.3 per cent pay rise to cope with inflation, the carmaker said on Dec. 2, drawing an unenthusiastic response from unions which have mostly called for an increase of 7.3 per cent to 8.5 per cent.

Amsterdam Schiphol airport is offering security workers a pay rise of 20 per cent on average in a bid to solve ongoing staff shortages, labour union FNV said on Oct. 6.

British holiday group Saga (SAGA.L) in September said it was offering one-off benefits to frontline staff which include an 11 per cent pay rise and a one-off cost-of-living payment.

The cost-of-living payment will be made in the form of two cash payments of 500 pounds each.

Spanish retailer Dia (DIDA.MC) agreed on Nov. 25 to give employees at supermarkets and warehouses pay rises of up to 12 per centover the next two years, plus special bonuses to some lower-paid workers.

Britain’s biggest retailer Tesco (TSCO.L) on Nov. 18 offered its workers the option to receive up to 25 per cent of their contractual pay early. Tesco had announced a second pay rise for hourly paid staff in October, equating to a nearly 8 per cent rise over the year. 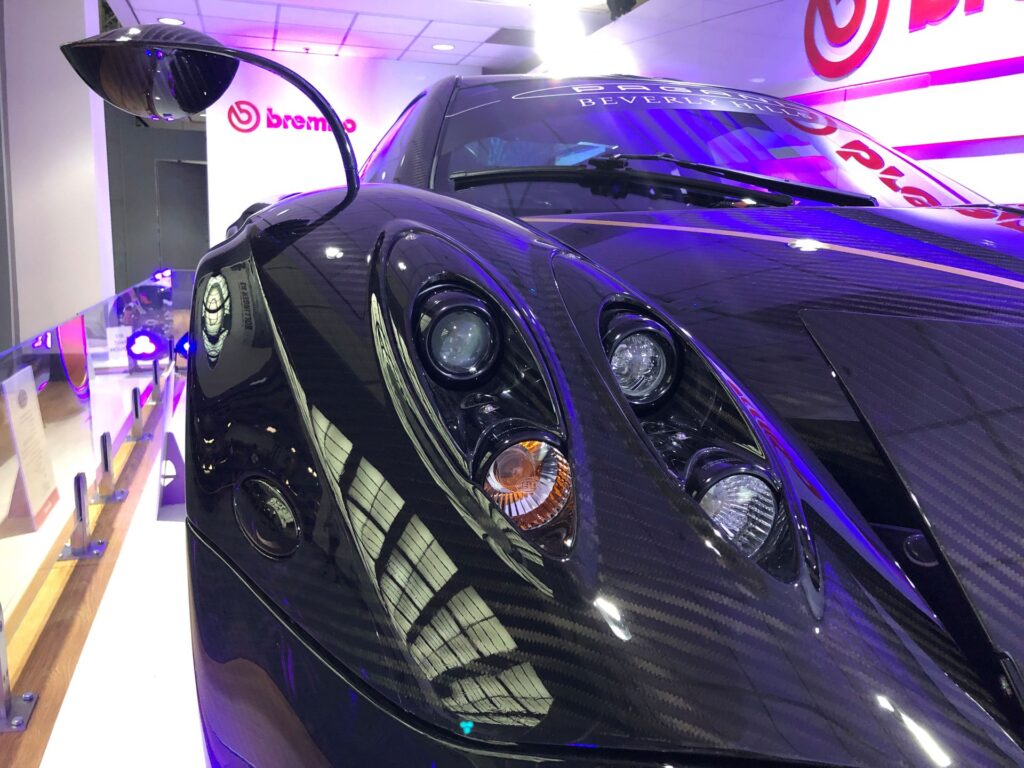 France’s biggest retailer Carrefour (CARR.PA) on Sept. 22 offered a 2.5 per cent pay rise from November, including a 100 euro extra payment in October.

The offer means an overall 8.3 per cent wage increase when compared to August 2021.

British retailer John Lewis said in September it would pay a one-off cost of living support payment of 500 pounds for full-time employees.

German-owned discount supermarket group Aldi UK said on July 25 it would pay a minimum of 10.50 pounds per hour and 11.95 pounds in London – rises of 4 per cent and 3.5 per cent respectively – from September.

That’s equivalent to a pay hike of 7.9 per cent this year for hourly paid workers.

Supermarket chain Morrisons on June 10 said it would pay a minimum of 10.20 pounds per hour from October, with London workers paid a minimum of 11.05 pounds.

UniCredit (CRDI.MI) will give its employees in Italy a bonus of 2,400 euros mostly to compensate for rising inflation, the sector’s largest union FABI said on Dec. 2.

On Nov. 18, an internal memo showed the company would give its staff in Germany a bonus of 2,500 euros.

Britain’s biggest domestic bank Lloyds offered staff either a 2,000 pound pay rise or a 5 per cent lift in salary – whichever is greater – up to a maximum of 5,000 pounds, according to a notice published by union Unite to its members in early November.

Spanish insurer Mapfre will pay a one-time 400 euro bonus at Christmas to its approximately 10,000 employees in Spain to help them cope with soaring inflation, it said on Nov. 24.

British lender Nationwide Building Society said on Aug. 15 it would pay more than 11,000 of its staff 1,200 pounds.

British bank HSBC (HSBA.L) will pay some of its British workforce a one-off payment of 1,500 pounds, a memo seen by Reuters on Aug. 1 said.

British post and parcel company Royal Mail (IDSI.L) offered on Nov. 23 a 9 per cent pay hike over 18 months to employees who are members of the Communication Workers Union, but the union rejected the offer and is planning several strikes.

Contract caterer Compass Group (CPG.L) launched a salary advance scheme and a new grant for employees in Britain, allowing monthly salaried employees the ability to withdraw up to 50 per cent of their earned pay before payday, it said on Nov. 21.

PRET A  MANGER
Coffee and sandwich chain Pret A  Manger in October said from Dec. 1 all UK employees across shops and its support centre would receive a 5 per cent pay increase, equating to a 13 per cent rise within a year.

SERCO
British outsourcing firm Serco (SRP.L) said on Aug. 4 it would hand out an additional 9 million pounds in one-off payments to around 45,000 non-management staff.