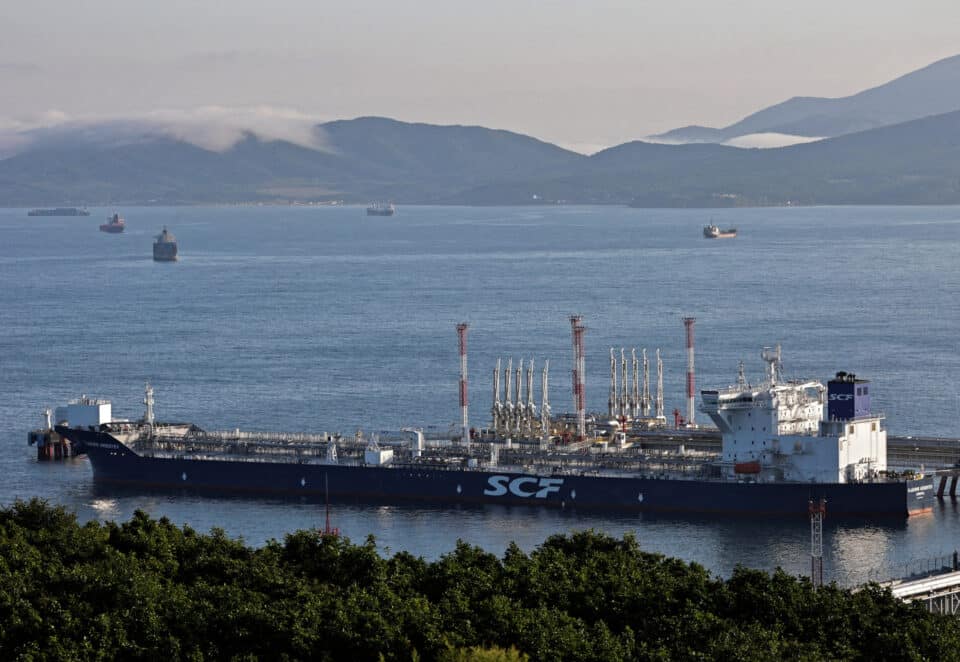 Approximately 20 per cent of the oil tanker fleet registered in Cyprus have migrated to other registries since October 6, when the European Commission signaled its intention to cap the price of Russian seaborne oil.

Cyprus has therefore asked the European Commission to implement compensatory measures for the shipping sector, not only for the island but for the EU as a whole, said Deputy Minister for Shipping Vasilis Demetriades.

As of Monday, imports of seaborne Russian crude into the EU are prohibited. The embargo had been agreed back in June, but member-states were afforded a transitional period to implement the ban.

A few countries – Hungary, Slovakia and the Czech Republic – are temporarily exempt from the prohibition, due to their geographical situation and high degree of dependence on Russian crude.

In October the European Council adopted a decision prohibiting both the maritime transport of Russian crude oil (from December 5, 2022) and petroleum products (from February 5, 2023) to third countries, and the related provision of technical assistance, brokering services and financing or financial assistance. The decision also provides for an exemption on this prohibition if crude oil or petroleum products are purchased at or below the oil price cap.

Meanwhile, the EU has set a price cap of $60 a barrel on Russian oil transported on tankers, in a stated bid to constrict Russian revenue from energy exports – a punitive measure in response to Russia’s invasion of Ukraine.

But this has had the effect of oil tankers de-listing from registries in EU and G7 countries, in search of registries in other jurisdictions, believing they can escape the sanctions in this way, Demetriades told the Cyprus Mail.

In Cyprus, about 20 per cent of the registered oil tanker fleet – measured in tonnage – has left the Cyprus shipping registry since October 6. The 20 per cent corresponds to approximately 900,000 tonnes of gross tonnage.

Oil tankers typically account for about 10 per cent of the total tonnage (all types of ships) listed on the Cyprus registry.

Shipping sectors in other countries – such as Greece and Malta – have taken a far bigger hit in terms of the flight of oil tankers, the minister added.

Nicosia was among the countries asking the European Commission to commit to compensatory measures offsetting the economic impact of tankers leaving EU-based shipping registries.

Demetriades said his ministry is preparing a set of specific proposals, which they will forward to the Commission by early January.

He declined to comment on what these proposals might be, saying he first needed to brainstorm with the local shipping industry.

“What I can say, is that we’re doing our utmost to ensure the sanctions [on Russian seaborne oil] are effective, but also to protect the shipping sector.”

And he stressed that the issue is far broader one, as the EU together with G7 countries account for just 17 per cent of the global tanker fleet.