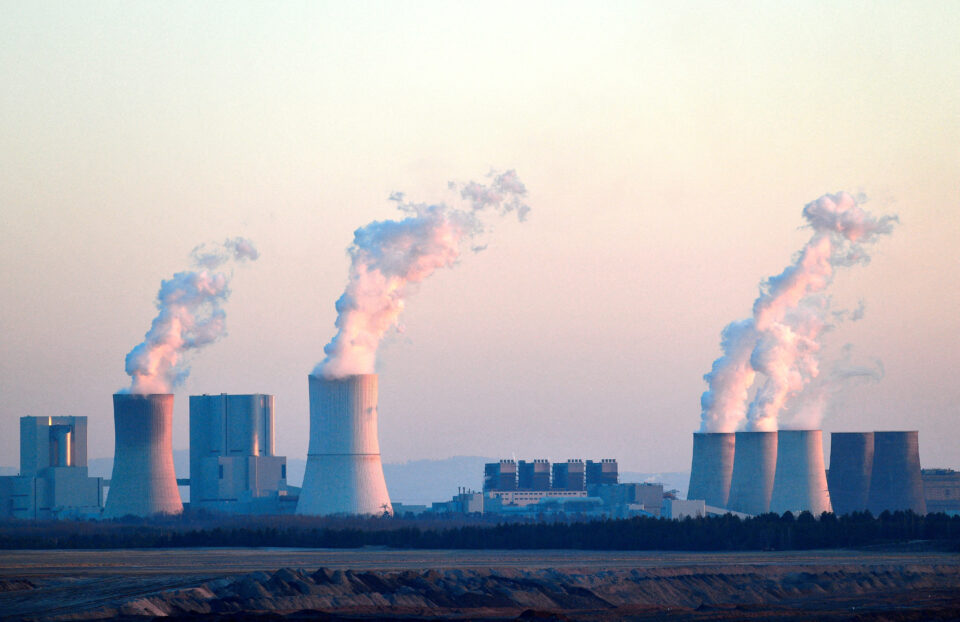 Britain approved its first new deep coal mine in decades on Wednesday to produce the high-polluting fuel for use in steelmaking, a decision which drew criticism from opponents who say it will hinder climate targets.

The Woodhouse Colliery, to be developed by West Cumbria Mining in northwest England, seeks to extract coking coal which is used in the steel industry rather than for electricity generation. It is expected to create around 500 jobs.

The project, unveiled in 2014, has come under criticism from the British government’s own independent climate advisory panel as well as opposition parties, climate activists and organisations, including Greta Thunberg and Greenpeace.

“This coal will be used for the production of steel and would otherwise need to be imported. It will not be used for power generation,” a spokesperson for the Department of Levelling Up, Housing and Communities said after minister Michael Gove granted permission.

“The mine seeks to be net zero in its operations and is expected to contribute to local employment and the wider economy.”

The majority of the coal produced is expected to be exported to Europe. Planning documents show that more than 80% of the coal the mine will produce annually is forecast to, after five years, be sent to an export terminal on England’s east coast.

Greenhouse gas emissions from burning coal — such as in steel and power plants — are the single biggest contributor to climate change, and weaning countries off coal is considered vital to achieving global climate targets.

Paul Elkins, Professor of Resources and Environmental Policy at the UCL Institute for Sustainable Resources, said the mine did not make sense environmentally or economically.

“Approving it also trashes the UK’s reputation as a global leader on climate action and opens it up to well justified charges of hypocrisy – telling other countries to ditch coal while not doing so itself,” he said.

Britain has passed laws requiring it to bring all greenhouse gas emissions to net zero by 2050.

“Phasing out coal use is the clearest requirement of the global effort towards Net Zero … This decision grows global emissions,” he said in a statement.

The coal mine, the size of roughly 60 soccer fields or 23 hectares, would take two years to build at a cost estimated in 2019 of 165 million pounds ($201 million). The mine is proposed to be operated for 50 years.

It will supply steelmakers in Britain and western Europe and employ just over 500 workers when it reaches peak production after five years, with more than 80% of them expected to work underground in coal production.

Critics also argue demand for coal in steel making is declining as the industry moves towards hydrogen.

Britain, the cradle of the industrial revolution, once employed 1.2 million people at nearly 3,000 collieries. Its last deep-pit mine closed in 2015.