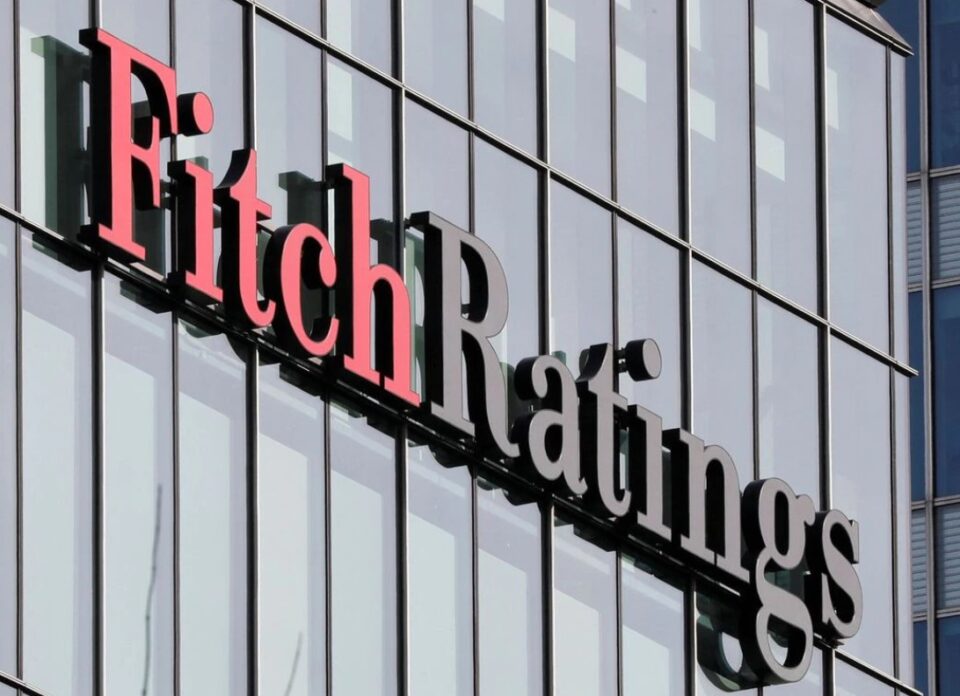 Global ratings agency Fitch this week announced that it has upgraded the Bank of Cyprus’ Long-Term Issuer Default Rating (IDR) to ‘B+’ from ‘B-‘ and Viability Rating (VR) to ‘b+’ from ‘b-‘.

In addition, the agency’s outlook on the Long-Term IDR has been deemed as Positive.

“The two-notch upgrade reflects the execution of the sale of €0.6 billion non-performing exposures (NPEs, as defined by the European Banking Authority) and €0.1 billion foreclosed real-estate assets,” the agency said in its update.

“The sale (project Helix 3) together with the organic reduction of impaired assets, has improved BoC’s asset quality, resulting in a significant decline in the level of capital encumbered by legacy problem assets (NPEs and net foreclosed assets)”, the agency added.

According to the report, the upgrade is also underpinned by Fitch’s view of the resilience of the Cypriot economy, even in light of growing economic uncertainties.

Furthermore, the agency noted that the Positive Outlook reflects improved recurring earnings prospects for the Bank of Cyprus, attributed to a less-risky balance sheet and strong benefits from rising interest rates.

Fitch also said that it expects capital encumbrance by net problem assets to decrease further in the short to medium term.

The agency went on to explain that the latest upgrade for the Cypriot bank took into account a number of key rating drivers, including asset quality, the bank’s operating environment and its status in its domestic market, its non-performing exposure ratio, as well as stable deposit base, among other factors.

“The Cypriot banking sector has made significant and continued progress since end-2019, improving its resilience to shocks; despite the coronavirus crisis, banks’ continued cleaning up their balance sheets while capitalisation and profitability have further strengthened,” the agency said.

“We expect Cypriot banks to benefit from a strong economic recovery and interest rate increases in 2022 before entering a tougher environment in 2023,” the agency added.

However, Fitch said that this should remain supportive of the banks’ performance and risk profiles, before noting that the Cypriot economy remains small and open, which makes it sensitive to extensive shocks.

“The Bank of Cyprus’ business model is centred on traditional retail and commercial banking with some diversification in insurance and payment,” Fitch said, noting that “the reduction of a stock of legacy problem assets and improved profitability supports long-term stability of the business profile”.

In terms of asset quality, the report said that the bank’s ratings reflect improving asset quality, particularly after the completion of the Helix 3 project. However, the agency noted that “a large portfolio of remaining foreclosed assets results in still high but decreasing capital encumbrance by unreserved problem assets”.

“Ratings are also supported by a leading franchise in Cyprus, improved profitability prospects due to higher interest rates and cost savings from workforce reduction as well as a stable deposit base,” it added.

The agency explained that the bank’s profitability is deemed to have been below global industry averages in recent years, however, de-leveraging has improved the bank’s ability to generate recurring earnings.

“We expect the bank to reach an operating profit/risk-weighted assets (RWAs) of close to 2 per cent in 2022,” the agency said.

“The Bank of Cyprus’ earnings will strongly benefit from higher interest rates and improved operational efficiency thanks to a reduction of the branch network and the voluntary staff exit plan, which will reduce staff costs by about 20 per cent from 2023,” it concluded.