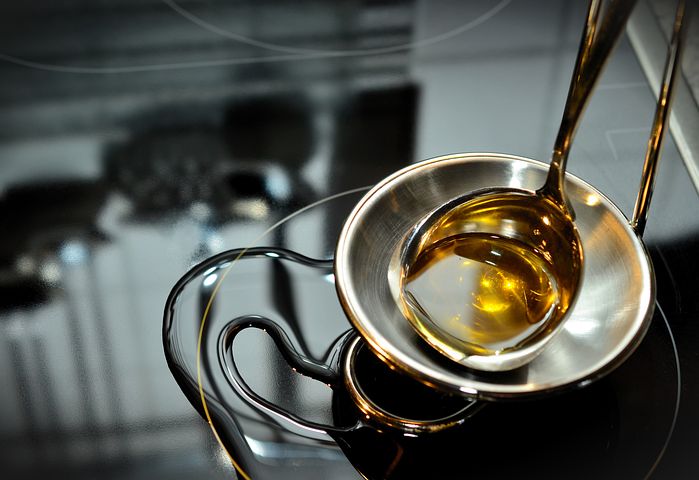 A programme that collects used cooking oil from households to convert it into biodiesel re-launched on Thursday after five years of inactivity.

The mobile unit of environmental education by Akti is staffed by the NGO’s scientific team and visits schools to present interactive experiments on a wide range of environmental technologies. These include the process of converting cooking oil into biodiesel, water and energy saving solutions, renewable energy sources and applied composting techniques

This innovative environmental and educational programme, called ‘Tiganokinisi’ in Greek, re-launched on Thursday in Paphos in collaboration with the municipality and the Yeroskipou second primary school, in the presence of Environment Commissioner Kleilia Vassiliou.

“Tiganokinisi is an integrated example of a circular economy, which is one of the most important objectives of the European Union”, said the Chairman of the Board of Directors of Akti Dr Michalis Loizides. Through the programme, the chairman added, “we are showing the young people of Cyprus how a toxic waste, used frying oil, when properly managed, becomes an important ‘fuel’ for education and innovation.”

Through this tangible example of proper recycling and reuse, with the participation of our students, we are promoting environmental and social responsibility in schools in Cyprus, he said.

Vassiliou congratulated Akti for its work and praised the importance of initiatives such as Tiganokinisi for the country’s path towards green growth.

Supporting the initiative, Chevron’s Regional Director, Kristian Svendsen said that Chevron is committed to being a socially responsible investor in the Republic of Cyprus.

The recycling of cooking oil helps to build a circular economy in the Republic of Cyprus. The use of biodiesel as a vehicle fuel increases energy security and improves air quality and therefore the environment, he added.

Tiganokinisi was launched in 2011 and since then it has pioneered the recycling of used cooking oil from households, and the conversion of an otherwise harmful waste into “fuel” to enhance environmental education, innovative environmental technologies and the improvement of green infrastructure in schools.

According to Akti, a single used cooking oil drop on the ground can create those conditions that encourage the development of enough germs that are harmful to humans, to contaminate a tonne of water. Taking into consideration that it takes 100 times more effort for microorganisms to break down oil than human waste, dumping 10,000 cubic metres of used cooking oil in the environment equals to dumping one million cubic metres of human waste

The project is under the auspices of the ministry of education and is implemented in cooperation with the non-profit organisation Akti Centre for Studies and Research of the Pedagogical Institute, with the aim of promoting sustainability, environmental responsibility and cooperation between social partners to strengthen sustainable schools.

The programme, implemented in 450 schools in Cyprus, has collected since 2011 to date, over 1,000 tons of used cooking oil, which would otherwise be disposed of in nature with huge environmental impacts.

It has delivered over €500,000 to schools, which has been invested in over 900 environmental actions. More than 320 companies are also participating in the programme, supporting the effort to sustainably upgrade schools and promote innovative educational activities.