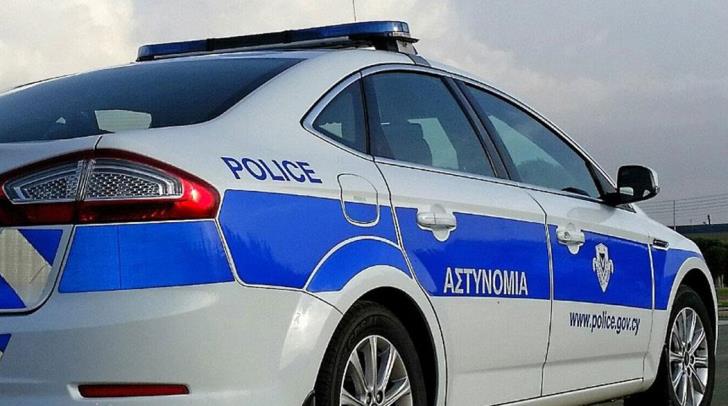 The 31-year-old man suspected of shooting a moving car with three passengers, including a six-year-old boy, was remanded for eight days on Thursday.

He admitted involvement in the attempted murder case before the Larnaca district court despite earlier telling investigators that he knows “nothing”. A 42-year-old man and the child were injured as a result of the attack and had to undergone surgery.

The suspect also pointed to a second suspect.

Police said some 40 statements were expected to be taken from his family, friends and bystanders in the area where the incident occurred but also health professionals at the hospital treating the two injured persons.

There is also a large volume of evidence expected to be sent for necessary scientific tests, including CCTV camera material.

To facilitate investigations, the court issued an eight-day remand. The suspect’s defence counsel did not object to his client’s detention.

The man had turned himself in to the central Larnaca police station on Wednesday night and was arrested. Police had earlier published two photos and the personal details of the suspect on their official website after identifying him through DNA from evidence collected at the crime scene.

On Wednesday afternoon, officers carried out a search at his residence and place of work. They found various pieces of evidence which were taken for further examination.

Investigations into the attempted murder case started on Sunday.

According to police, gunshots were fired at a moving car, driven by a 42-year-old man with a six-year-old boy and a 40-year-old man as passengers. The incident occurred in Oroklini at around 5.30am on Sunday on their way to go hunting.

The older passenger as well as the child were injured and were transferred to the hospital. The 42-year-old suffered an abdominal wound and leg injuries while the child suffered a fracture on his right leg.

Both underwent operations and remain hospitalised but are out of danger.

The third person was not injured because he reportedly managed to get out of the car when gunshots were shot.

Meanwhile, a firearm, gloves and a hood were found close to the scene which were examined for DNA traces.

Police said the gun found was reported stolen from a reservist’s house between August 13 and 17 along with 200 bullets.

The evidence suggests the suspect fled to the Rizoelia – Ayia Napa road after the shooting, the case examiner said.